The Duke of Orleans, cousin of Louis XVI of France, can take credit for introducing English watchmaker John Arnold to Switzerland’s Abraham-Louis Breguet. The two would become firm friends, each in his own way associated with the invention of the tourbillon regulator.

A revolutionary piece of mechanics, Abraham-Louis Breguet’s tourbillon, which he patented in 1801, is taken for granted in today’s watchmaking circles; any self-respecting Manufacture will have at least one tourbillon watch in its catalogue. This wasn’t always the case. In the years after Breguet, the brand, presented a tourbillon inside a wristwatch in 1985, very few makers were capable of such a prowess. Now, in a world of technology and CNC machines, it’s a different picture. When TAG Heuer introduced the Heuer-02T at CHF 15,000, the tourbillon had clearly entered new territory.

Breguet revolutionised watchmaking not only from a technical perspective but in aesthetic terms too.
Emmanuel Breguet

Abraham-Louis Breguet (1747-1823) belonged to a glorious era for watchmaking, with so much yet to be discovered. From his workshop in Paris, this undisputed genius blazed a trail that would transform time measurement for ever. “Breguet revolutionised watchmaking not only from a technical perspective but in aesthetic terms too,” comments Emmanuel Breguet, vice president and head of patrimony and strategic development at Montres Breguet. “One of his best-known inventions is, of course, the patent for the tourbillon regulator. He developed the system to eliminate errors in rate caused by the Earth’s gravitational pull on pocket watches and thereby increase their precision.” Leaving aside Breguet’s other inventions and improvements, we shall look here at the tourbillon, and a unique horological friendship.

Having arrived in Paris from his native Switzerland in 1775, Abraham-Louis Breguet quickly acquired a wealthy and distinguished clientele throughout Europe. One of his patrons, the Duke of Orleans, was a cousin of King Louis XVI. A great connoisseur of timepieces, the Duke was a close acquaintance of another internationally renowned watchmaker, Englishman John Arnold (1736–1799). And so it was inevitable that these two great minds should meet. Emmanuel Breguet takes up the story: “The Duke of Orleans gave Arnold a watch by Breguet. The Englishman was so amazed by its perfection that he decided there and then he must to travel to Paris and meet the craftsman who had created it. When Arnold arrived in Paris, he was warmly received by Breguet. The art of watchmaking became all the richer for this friendship between two men whom we could say were destined to meet.”

Their mutual respect was so great that each sent his son to the other to be trained as a watchmaker. Thus John Roger Arnold spent two years as an apprentice in Paris, while Breguet’s son Antoine-Louis trained under Arnold in London. The two men admired each other intellectually; they also held each other in great personal esteem and willingly shared their latest discoveries. When John Arnold died in 1799, Abraham-Louis Breguet paid his respects by altering one of Arnold’s earliest pocket chronometers to incorporate his latest invention: the first ever tourbillon regulator. This experimental watch, N°169, was given to Arnold’s son in 1808. Now on display at the British Museum in London, it is a magnificent symbol of friendship, innovation and the pursuit of excellence. During his lifetime, Breguet sold 35 tourbillon watches, between 1805 and 1823. It would, however, be N°169 that sealed the destiny of a complication that would go down in history. 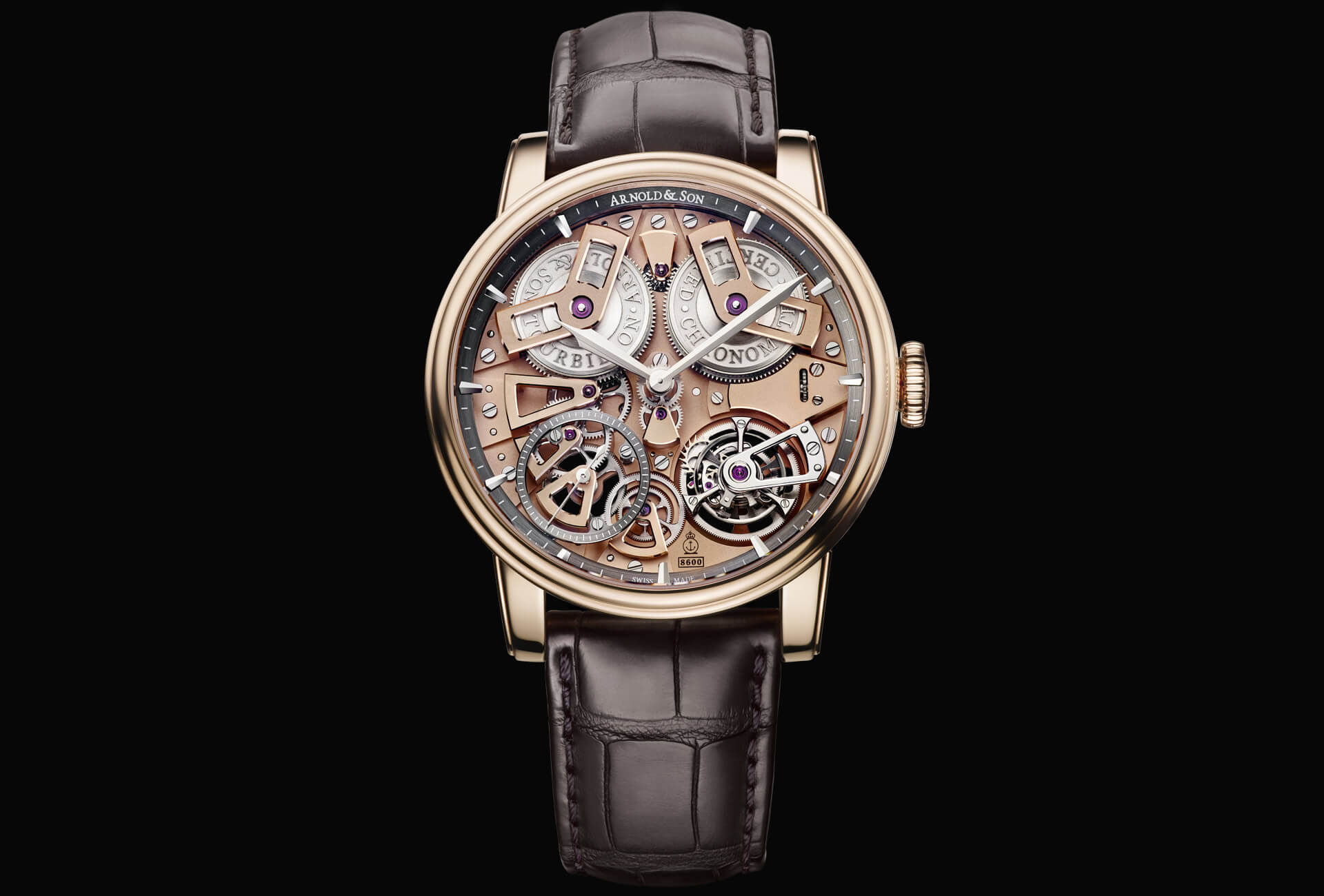 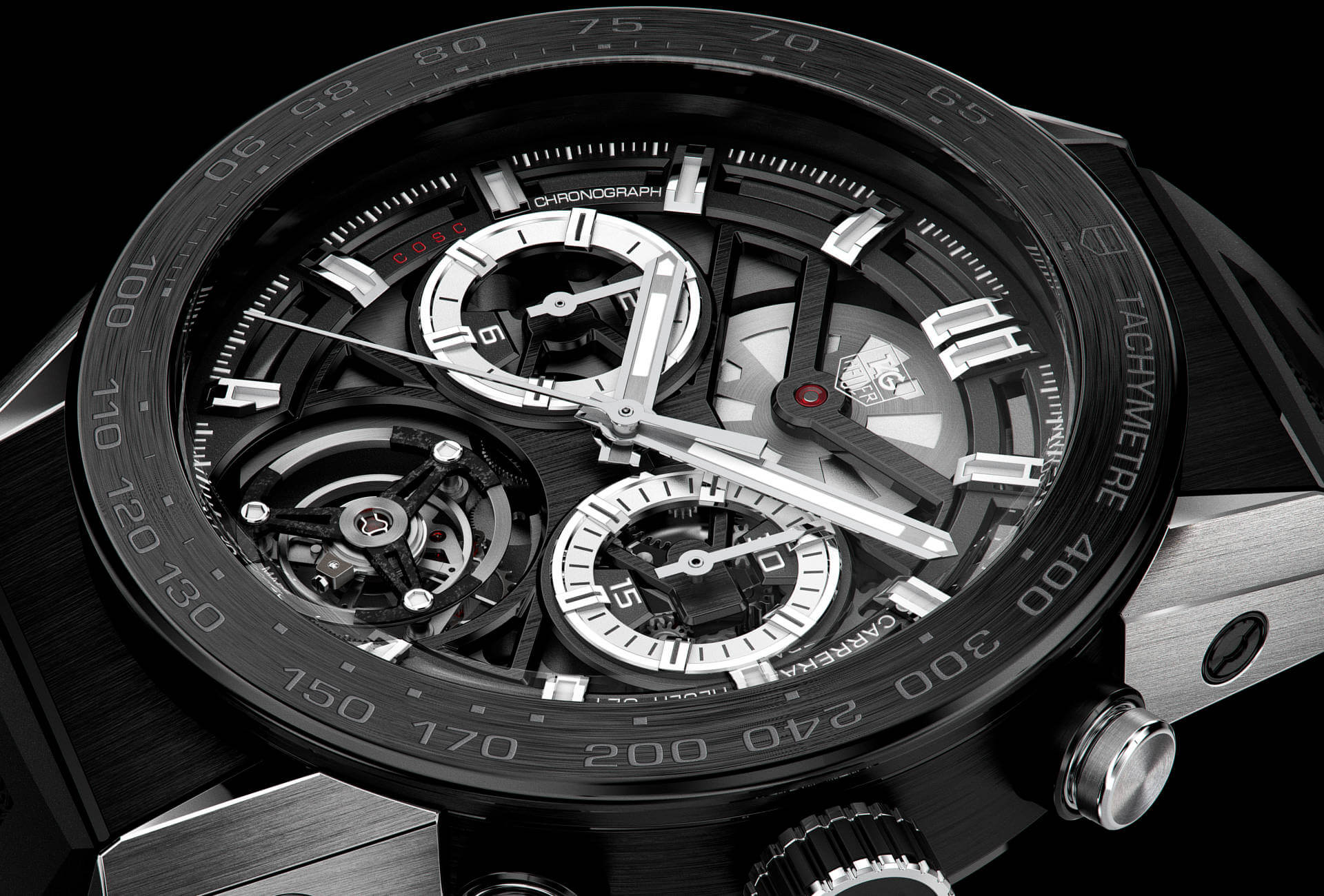 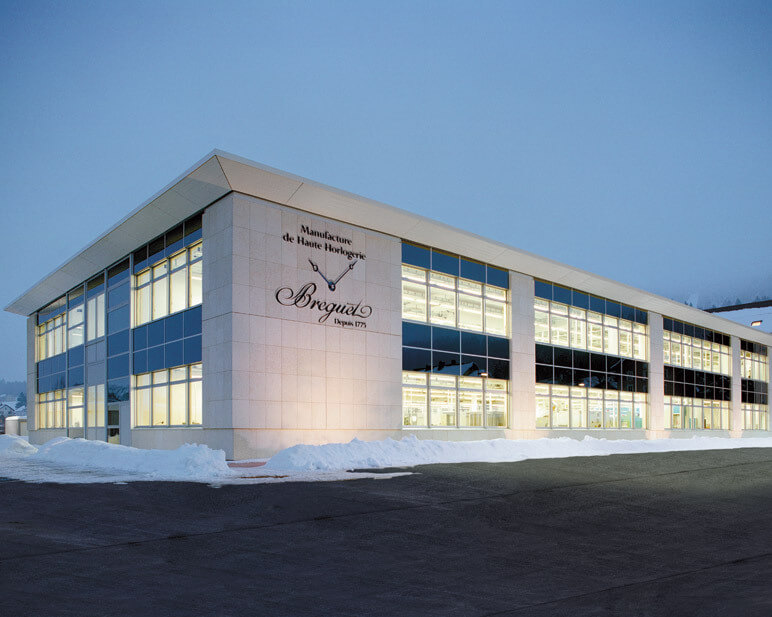 Breguet's infrastructure grows with its ambitions