Richemont has found a partner of choice in Alibaba to develop its Net-A-Porter and Mr Porter online platforms in China. With the biggest IPO in history and 600 million users to its name, Alibaba is behind more than 50% of e-commerce in its domestic market.

As Donald Trump continues his “combat” to make America great again by stepping up trade wars, the US financial markets made headlines not once but twice this summer when Apple, on August 2nd, then Amazon, on September 4th, hit the highly symbolic $1 trillion market cap benchmark. For Amazon, it was a brief encounter but a mindboggling one all the same. Jeff Bezos, whose personal fortune is well in excess of $100 billion (!), sold his first book online in 1994. The company went public in 1997. Now with 300 million monthly users, Amazon dominates almost 50% of e-commerce in the United States, versus barely 4% for Walmart. Meanwhile, Amazon Web Services has cornered 31% of cloud computing, ahead of Microsoft (11%).

Amazon is the archetypical successful US online giant; a name everyone knows, including for the highly debatable working conditions imposed on employees. But the United States isn’t alone in producing technology juggernauts. China’s Alibaba, a group set up in 1999 by 18 associates, including Jack Ma, certainly holds its own alongside Amazon. With $40 billion in revenue for the fiscal year to end March 2018, Alibaba weighs four times less than Amazon, but is significantly more profitable at $10.2 billion versus $3 billion for its American counterpart. User-wise, the comparison is even more flattering for Alibaba, which chalks up 600 million users across its online platforms, 500 million of whom are active. This translates to a 60% share of Chinese e-commerce. Needless to say, investors didn’t need any convincing as to Alibaba’s business model: in 2014 the Alibaba Group listed on the New York Stock Exchange at $25 billion, the highest initial public offering in history.

A boost for credibility

For a luxury brand wanting to take its business online, Alibaba ticks all the boxes. More so as, unlike Amazon which is very much on the luxury sidelines, the Chinese group already operates Luxury Pavilion, a specialist retail site which it launched in 2017 on Tmall, a spinoff of its main marketplace, Taobao, for Western brands. None of this has escaped the attention of Richemont: the world’s second-largest luxury conglomerate after LVMH has struck a joint venture with Alibaba, in which it holds a majority 51% stake. This is the latest instalment in Richemont’s high-powered digital strategy. Earlier in the year, the Swiss group wrapped up its takeover of YNAP, the world’s biggest online retailer of luxury goods that came out of the merger between Yoox and Net-A-Porter. It then added Watchfinder.com, a website specialising in pre-owned watch sales, to its basket. The tie-up with Alibaba is intended to strengthen YNAP’s presence on the Chinese e-commerce market. In concrete terms, the partnership will entail the launch of two mobile apps for YNAP’s two main platforms, Net-A-Porter and Mr Porter, in addition to stores on Tmall Luxury Pavilion.

Criticised for selling counterfeits on its sites, Alibaba gains significantly in credibility by having Richemont on board.

On paper, Richemont is providing the content while Alibaba handles the logistics and the technology infrastructure. In reality, the partnership goes much further. In the past, Alibaba has been raked over the coals for selling counterfeits on its sites; having Richemont on board boosts its credibility by no small amount, particularly as Richemont Chairman Johann Rupert has declared himself entirely satisfied with the guarantees his Chinese partner brings to the table. The deal opens up exciting prospects for Richemont, whose YNAP already distributes products by 950 luxury brands in China. “Our digital offering in China is in its infancy,” Rupert declared, “and we believe that partnering with Alibaba will enable us to become a significant and sustainable online player in this market.” Alibaba CEO Daniel Zhang forecasts that Chinese customers will represent half of the global luxury market by 2025, compared with the current 30%. Considering the importance of online networks as China’s shopping habits evolve, luxury players have every interest in positioning themselves to take advantage of these new opportunities – including, in all probability, Richemont’s watch brands. 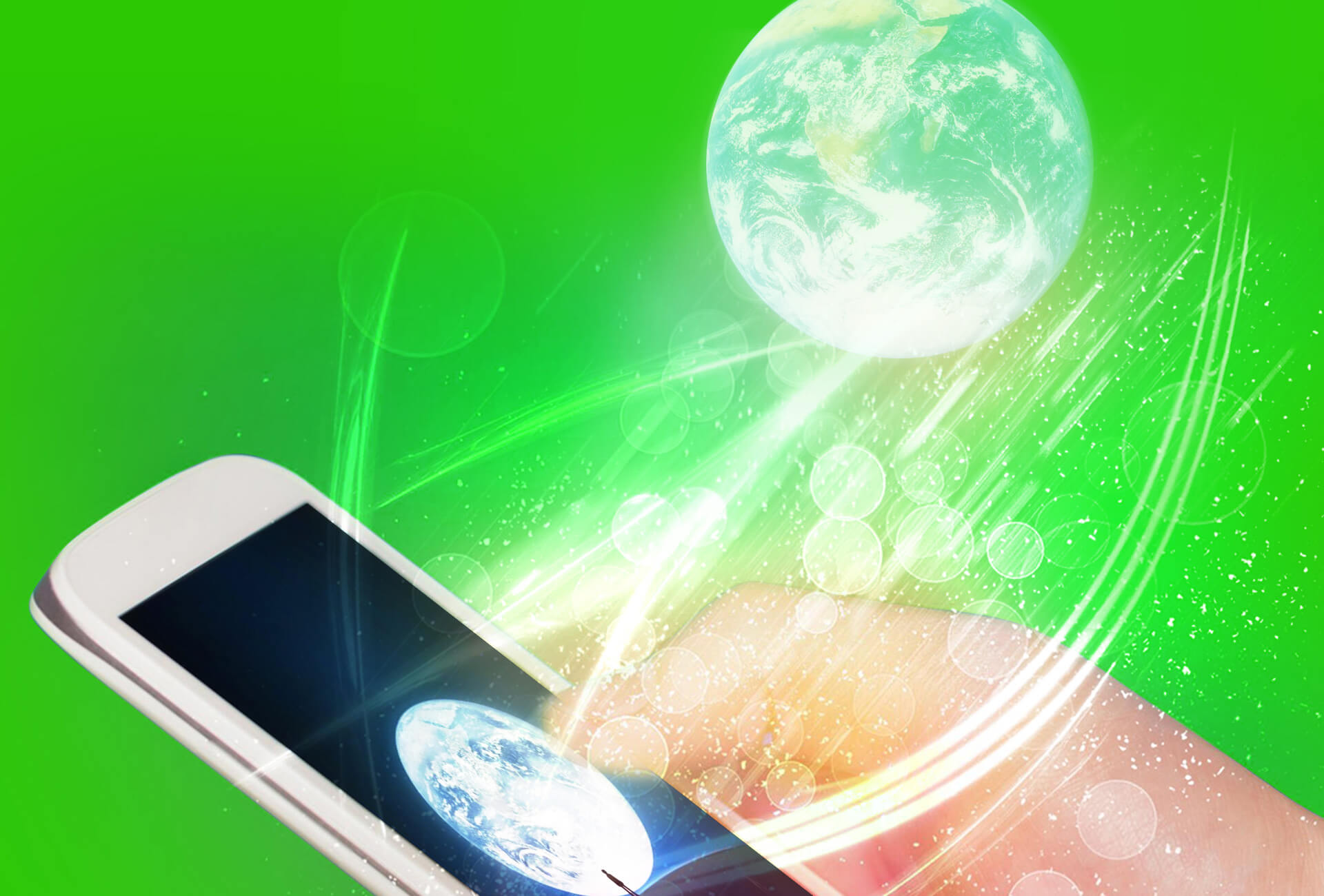 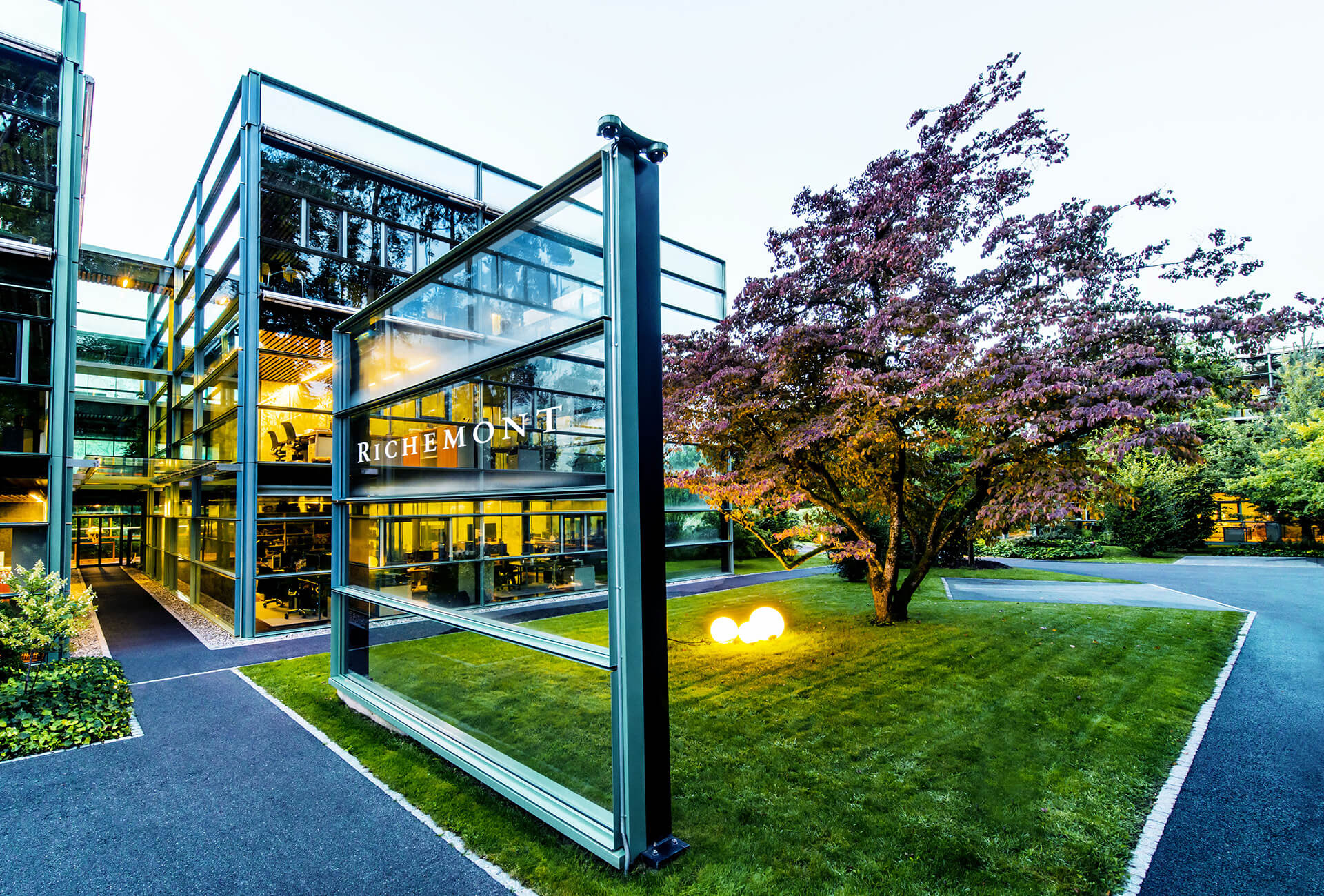 Is Richemont poised to lead the global online luxury market?