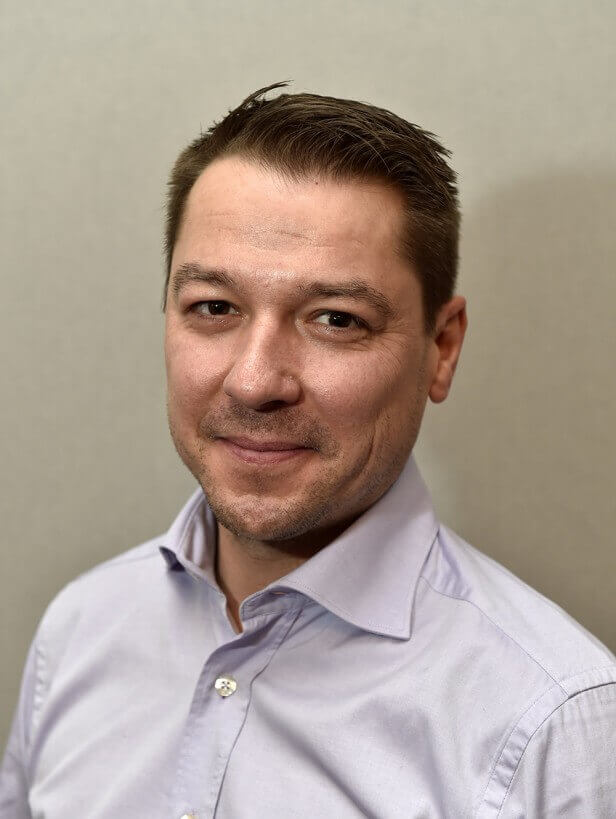 There is a fascinating plurality in every human being: an individual is immersed in beliefs, is part of a culture, possesses a store of knowledge, and nurtures an inner flame… Convinced that in order to understand a subject, first we must understand the man or woman behind it, Fabrice Eschmann started out by studying ethnology and comparative religion. He took his first steps in journalism writing for different daily newspapers serving the Lemanic region of Switzerland.

In 2008 he joined the team at Bureau d’Information et de Presse Horlogère (BIPH), where he honed his skills as a specialist in watches. He went on to set up his own company, Temps d’Encre, in 2014. Fabrice has been editor-in-chief of Montres Passion, and a regular contributor to the Société Suisse de Chronométrie newsletter, The Watches Magazine, Trajectoire, Le Monde de l’Horlogerie and Bilan Luxe. An admirer of beautiful objects, scrutinizing tradition as much as innovation, he is happiest when getting to the heart of the matter, particularly when this involves the mechanical movement of a watch.

Don't believe all the quotes you read online! 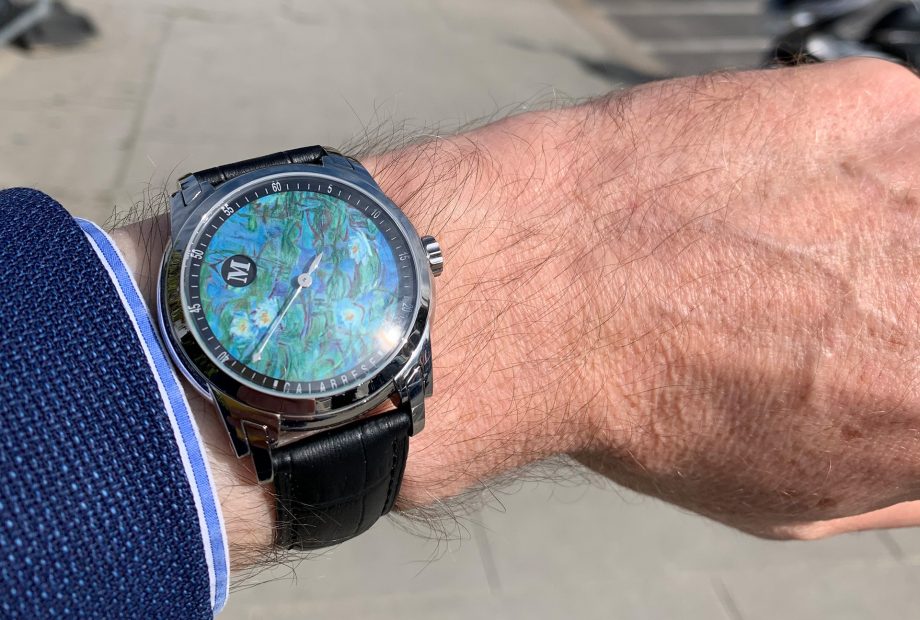 A Monet for the wrist 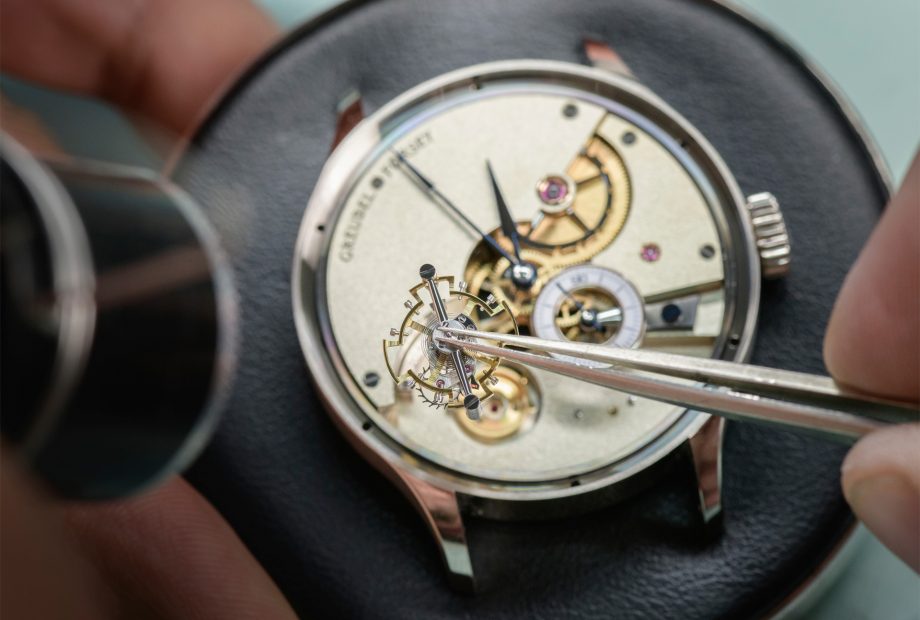 “There are amazing opportunities for development at Greubel Forsey” 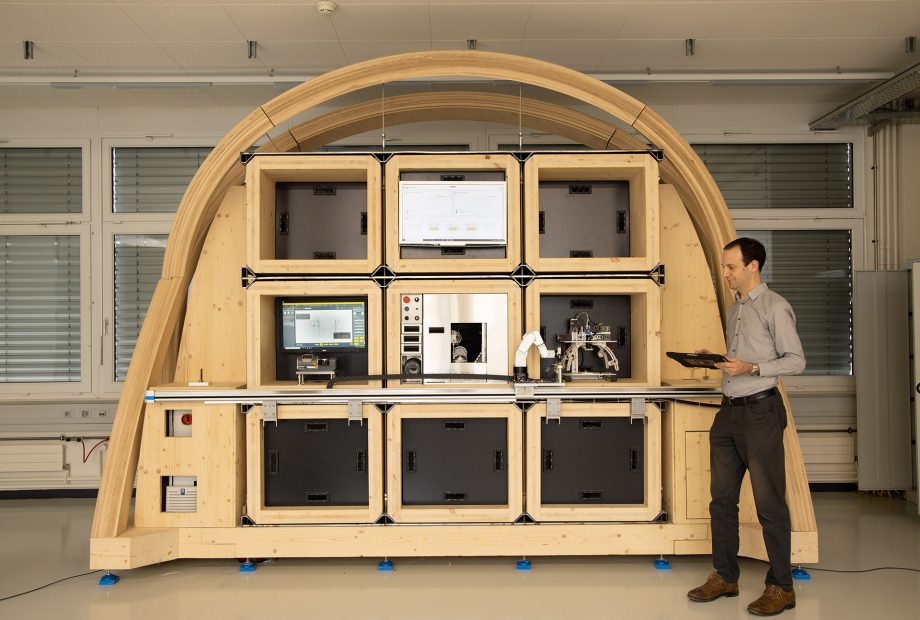 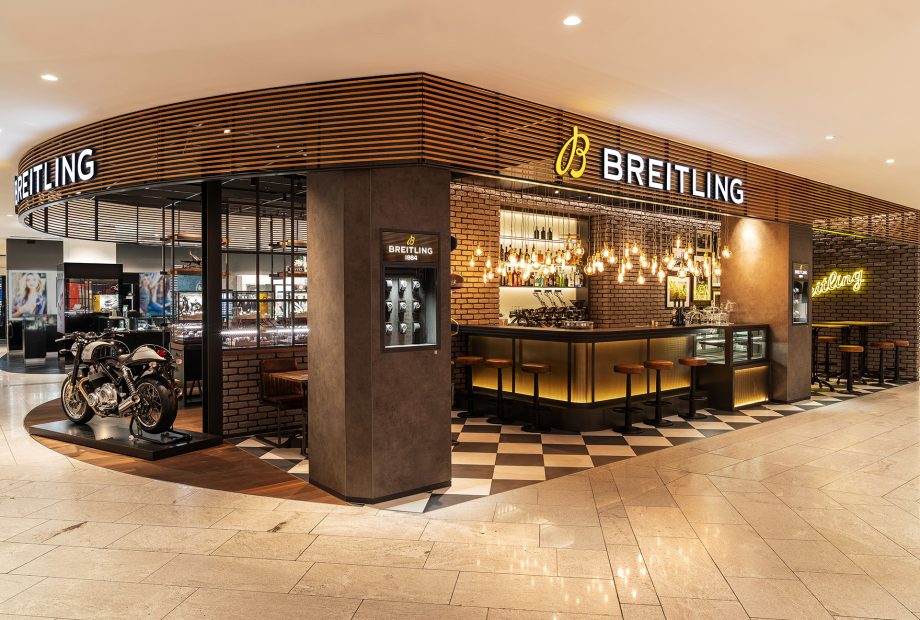 The true measure of market temperature

Your message has been sent to
Fabrice Eschmann.