When Cecil Purnell was wounded in battle during the First World War, he put his many months of convalescence to use by teaching himself watchmaking. Years later, his grandson, Jonathan, would inherit his grandfather's passion. After working for some of the leading names, he founded the Cecil Purnell brand in 2006. In honour of Cecil Purnell, an admirer of the work of Breguet and in particular the tourbillon he patented in 1801, every C. Purnell watch includes a tourbillon. Lately, the brand has developed watches in collaboration with the great Eric Coudray of TEC Ebauches.

After beginning his career in watches in 1977, Jonathan Purnell set up the Cecil Purnell brand with Stéphane Valsamides in Alle, in the Swiss Jura.

The brand moved to Geneva. After three years of development, it presented the CP3000, its first in-house tourbillon movement.

Launch of the Lucky Lady range. Equipped with the CP-V11 tourbillon movement, its cross-shaped dial is instantly recognisable.

Purnell also in the news with…

Celebrating 220 years of the tourbillon 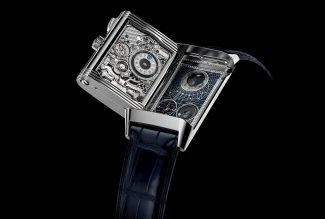 Reasons to be cheerful at Watches and Wonders 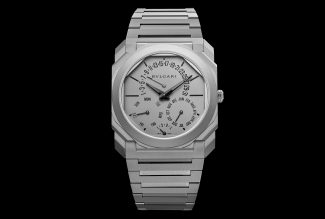 Complicating matters at Watches and Wonders 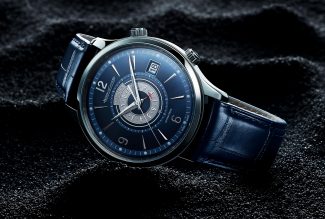 On show at Watches & Wonders in China