Vulcain's history began in 1858, in the watchmaking workshop set up by the Ditisheim brothers. Vulcain rapidly rose to prominence for complication timepieces that won medals at several World Fairs. It owes its international renown to an innovation launched in 1947: a mechanical alarm-watch. Its popularity with American presidents since Harry S. Truman has earned it the nickname of "the President's watch".

The Ditisheim brothers set up the workshop that gave rise to the Vulcain brand.

Presentation of the Cricket manual-wind mechanical calibre with two barrels: one for the movement and one for the alarm whose strident sound resembles the chirping of a cricket, hence its name.

Introduction of the Nautical which indicates decompression stops and whose alarm can be heard underwater.

Launch of the Vulcain 50s Presidents' Watch with a V-21 automatic movement with alarm function.

Wake up to Vulcain

Our exclusive articles about Vulcain 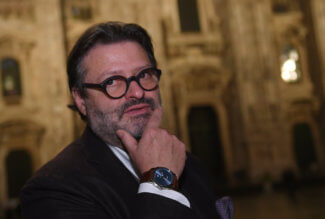 Aldo Magada steers the fortunes of Vulcain and Anonimo

Vulcain also in the news with… 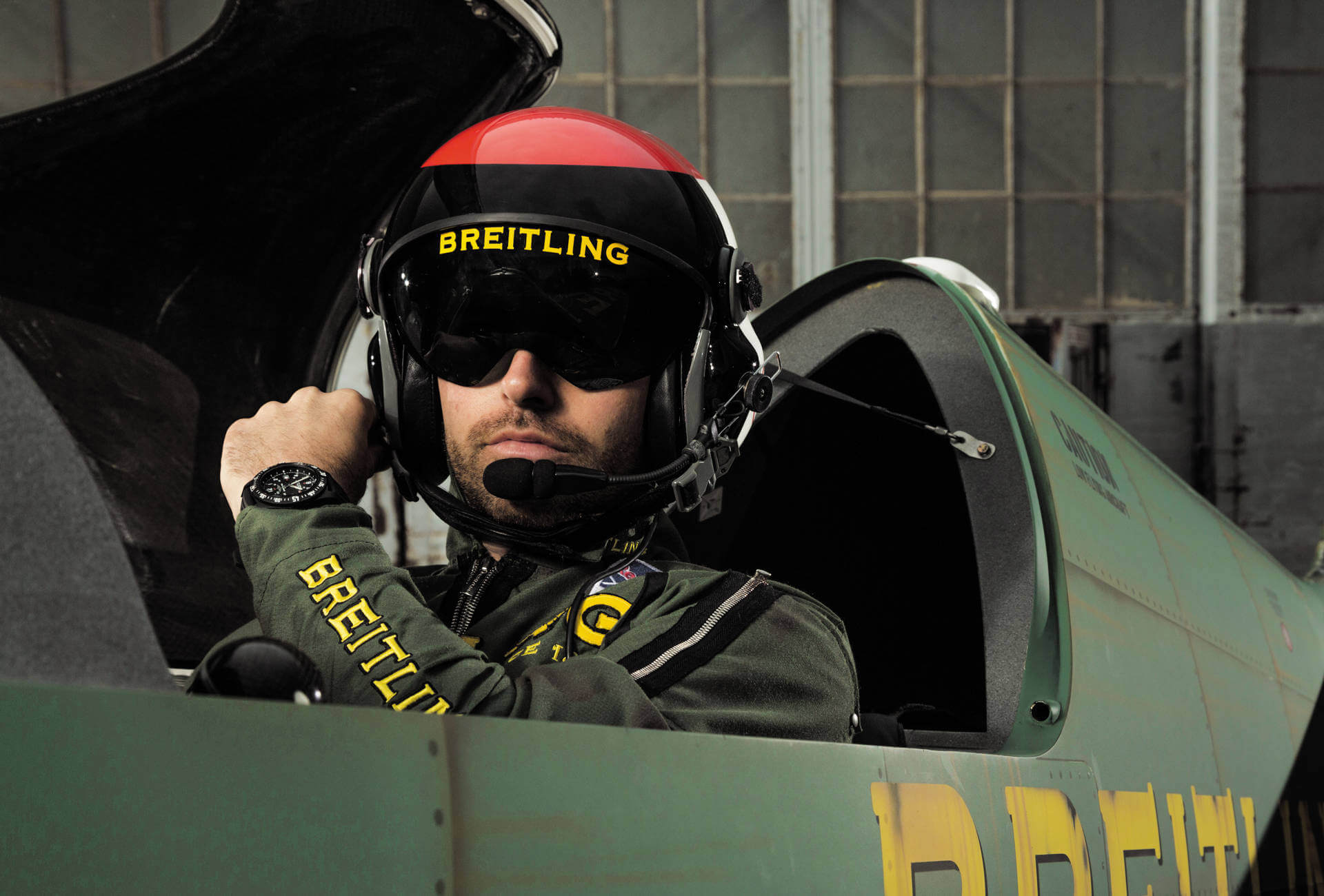 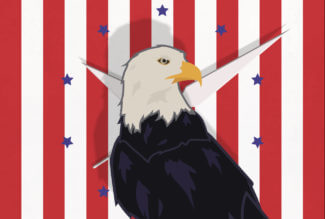 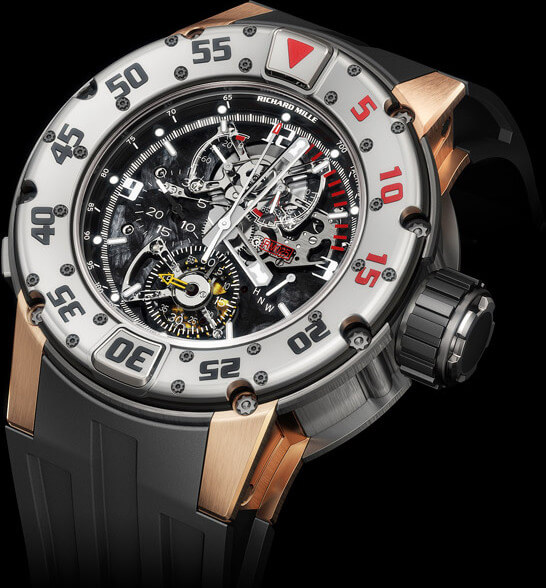