Articles on the subject: Point of View 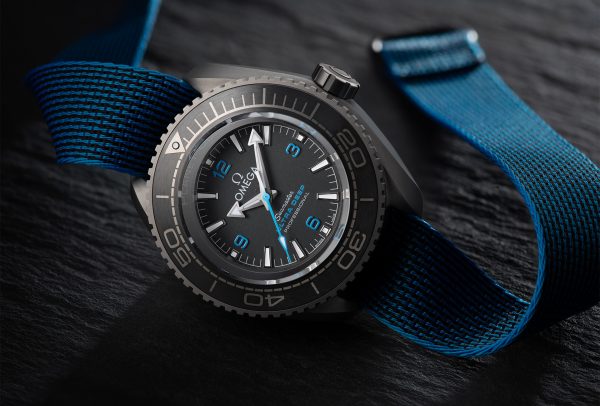 Countless brands propose sports watches in their collections, but do we really need them? Not so sure... 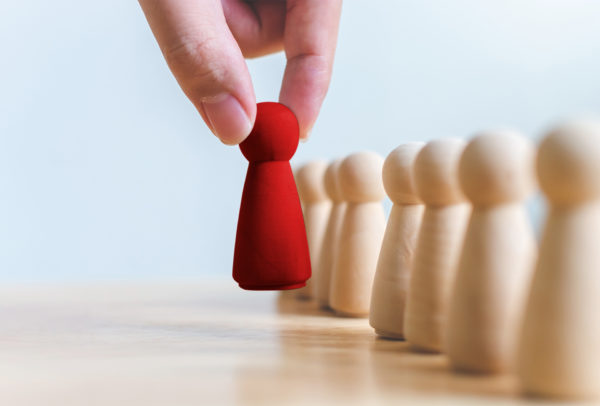 All those who have never heard of Luigi Pirandello's "Six Characters in Search of an Author", raise your hand. That's quite a show of hands! Where is this going? I'll explain...

Returning to the subject of influencers, perhaps they don't all deserve to be tossed out with the trash, however great the temptation to reject them all as good-for-nothings.

The quarrel of excellence and luxury, the paradox of perfection

You may have noticed how, at regular intervals, newspapers like to resurrect a debate not unlike another, much older dispute (from the time of the Sun King to be exact), in which the Ancients and the Moderns clashed, each convinced of a supremacy not easily quantified; a divergence of opinion whose modern equivalent we could call, to paraphrase the exegete Germaine de Staël, the quarrel of excellence and luxury.

The watch world's "Oscars" and their original sin

Organised under the aegis of a foundation since 2011, the Grand Prix d’Horlogerie de Genève is regarded as the Oscars of watchmaking. But behind this glittering event there still lies a problem: the competitors nominate themselves!

Ambassadors and influencers are not in the same league

While brand ambassadors, sportsmen and women in particular, appeal to our inner athlete, what's to be said of influencers, champions of nothing at all. A case of here today, gone tomorrow?

Do younger generations truly not care about a brand’s history and heritage? Is storytelling a cultural construct? Tom Van Laer, Associate Professor of Narratology at the University of Sydney Business School, shares his insights.

Buying a watch takes patience and method. Browsing the web, cruising social media and reading opinions on forums are all part of the process. Fortunately, there are social media tools and features out there that can make a collector’s life a little easier. Here are just some.

All about Watches and Wonders