Grand Seiko returns as a brand

Grand Seiko returns as a brand

Grand Seiko’s success on international markets has been the cue for the Japanese firm to transform the collection into a full-fledged brand with its own production resources, logistics and sales support.

Half a century after its launch in 1960, Seiko made the unprecedented move to introduce its Grand Seiko on international markets. Previously, the collection had only been sold in Japan, where it remains the symbol of Seiko’s manufacturing expertise. A watch that had survived the quartz years – a Japanese technology, should anyone need reminding – with its mechanical attributes intact certainly deserved more than just its domestic market. Particularly as high-end products such as this, from a 136-year-old company with a glorious history of mechanical watchmaking, stood to benefit from the revival in interest surrounding traditional timepieces. And so since 2010 Grand Seiko has been distributed on world markets, where its popularity has proved such that Seiko management decided to take its expansion a step further and launch Grand Seiko as a brand in its own right. Group President and CEO Shinji Hattori announced the news in person at Baselworld, the industry’s biggest annual gathering.

“Our principal aim is to improve Seiko’s value,” he declared in a recent interview, hinting at the very different perception customers have of the brand, according to whether they reside in Europe and the United States or Japan. Indeed, in its home country Seiko is considered to be one of the finest names in watchmaking (this shows in average price, which is double that in markets outside Japan) whereas for the rest of the world Seiko is essentially a quartz watch manufacturer. Granted, mechanical movements account for a minority of the seven million units produced each year, but the trend is slowly being reversed. “We are one of the industry’s few fully integrated manufacturers because we make everything from A to Z, including hands, dials, even balance springs,” Hattori declared. “Not all Swiss brands can say as much. Our problem isn’t quality, it’s image.” Clearly, Grand Seiko is part of the effort to elevate public perception of that image.

Accordingly, Seiko has fine-tuned the launch of its new brand, which is introducing three collections this year. The first is a trio of limited editions in gold, platinum or steel. They are faithfully modelled on the original 1960 watch, though with a slightly larger, 38-mm diameter. Joining them is a titanium version, also a limited edition, that exhibits a more up-to-date design and stretches to a 40.5-mm diameter. The brand has clearly put just as much thought into what goes on under the dial, and has equipped these new releases with the 9S64 and 9S68 calibres. Both are remarkably precise, with tests confirming a rate of -3 to +5 seconds/day (this outstrips COSC tolerances of -4 to +6 seconds/day). The 136 pieces in platinum walk an even tighter line as they are fine-adjusted to a margin of -1 to +5 seconds a day. Another feather in the new brand’s cap is the Black Ceramic range which runs Seiko’s much-admired Spring Drive technology; in this instance in a GMT chronograph calibre which, in addition to celebrating its tenth anniversary, is precise to ± 1 second/day. Take that, quartz!

Rounding things off in style, Grand Seiko is also tackling the sport watch segment. The Hi-Beat 36000 Professional has all the trappings of a top-notch dive watch: the 9S85 calibre beating at a high frequency of 36,000 vph and precise to -3/+5 seconds a day, water-resistance to 600 metres, a robust case incorporating Seiko’s innovative valve-free helium resistance technology, and a highly legible dial made from iron to contribute to the watch’s exemplary magnetic resistance. Though still in the first flush of youth, Grand Seiko is already astonishingly mature. 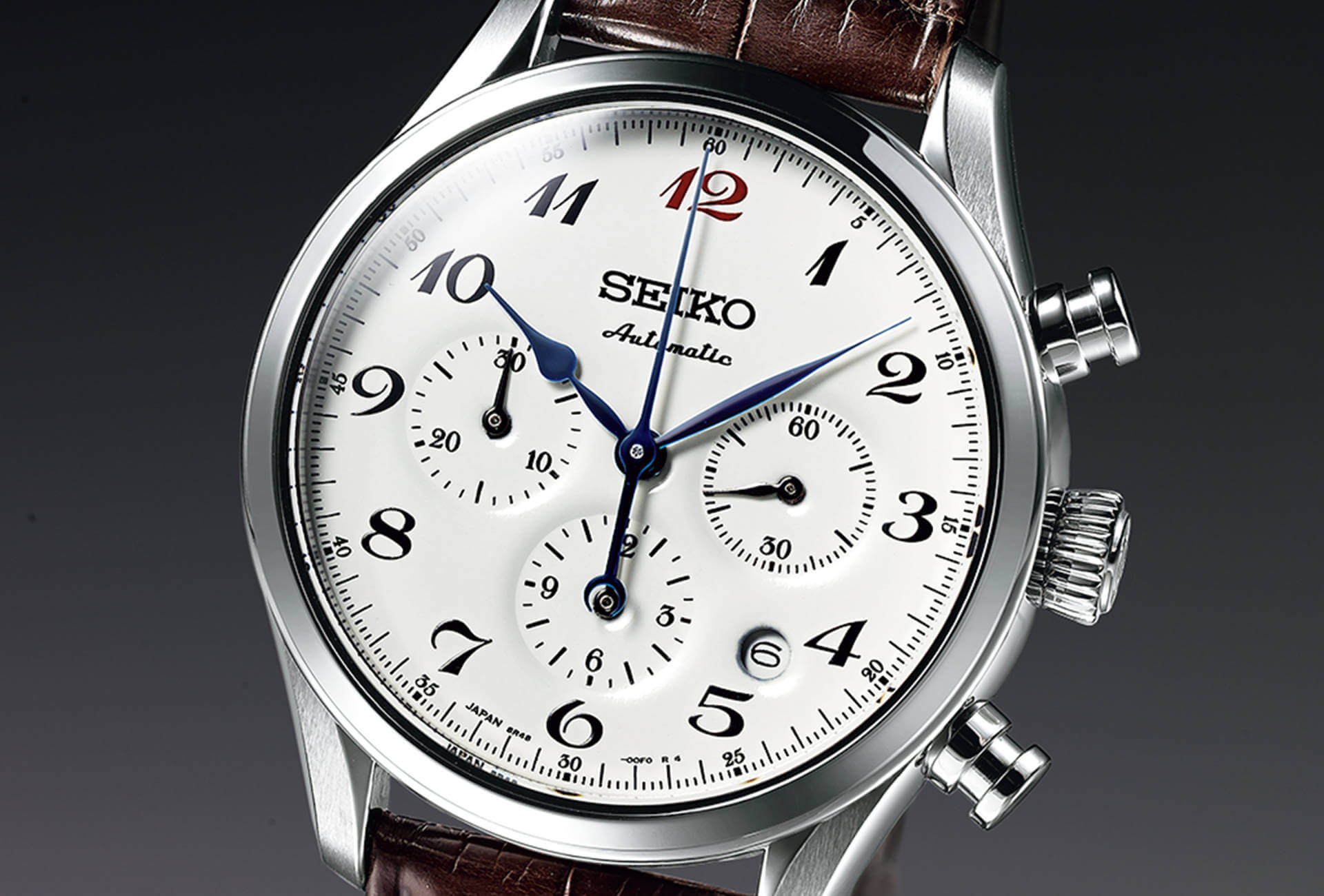