Hajime Asaoka, the watchmaker from Tokyo

Hajime Asaoka, the watchmaker from Tokyo 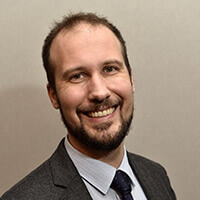 “A quality watch is a concentration of creativity, rare technical and scientific skills, and age-old gestures. It appeals to the desire for uniqueness and distinction; it is a badge of knowledge, power and taste. A watch has many stories to tell; the details and secrets provide the relish”.

Entirely unassisted and using his own machines, Hajime Asaoka has made two tourbillons and a chronometer. This former product designer and self-taught watchmaker now has his sights set on joining the Académie Horlogère des Créateurs Indépendants.

You’ll find Hajime Asaoka holed up in a workshop crammed with futuristic posters, contemporary furniture and a stash of fishing rods. In among the angling gear are the machine-tools and CNC machine he used to make his first movements and watches, quietly working away in his corner. Now a tourbillon and a chronometer rank among his achievements, built with George Daniels’ Watchmaking and YouTube as his principal references.

He was ten when he first delved into the inner workings of a watch, stripping down and rebuilding an alarm clock. Come the year 2000, Hajime Asaoka got it into his head to invent the one-of-a-kind calibres that will no doubt open the doors to the exclusive Académie Horlogère des Créateurs Indépendants (AHCI).

Out of the loop

He can come across as unassuming, and seems much younger than he has, yet the choices he has made confirm his steely determination and strength of character. After graduating in product design from the Tokyo National University of Fine Arts and Music in 1990 – he was 25 years old – he was adamant he would never march to the corporate drum, “a world where it’s best to conform.” Instead, he set up on his own. “The economy was right. I designed furniture, electronic appliances, even watches, then I started doing layouts for luxury and fashion magazines.” He put Rolex, Bulgari and Dunhill to paper with impeccable taste, building up his knowledge of watch styling as he did. More to the point, his day job funded his first attempts at watchmaking.

Hajime Asaoka didn’t chose the easiest way to learn the trade: he could read English but didn’t speak it, and had no master watchmaker on hand to guide him. In 2002 he equipped his workshop with tools and machines from DIY stores. What he couldn’t buy he either made himself or bid for at online auctions, snapping up a batch of watch crystals, for example. In 2005 he put a Citizen chronograph movement inside the first case he made, “a chance to learn about precision and working on such a small scale.” He spent eight months of 2007 working on his first experimental tourbillon, with its cage at 9 o’clock and twin barrel. He made three “for my own research.” Even then he was attentive to finish – viz the block polish of the tourbillon bridge – and the importance of creating a balanced piece. The Tourbillon 1, which he made to sell, followed in March 2011. A second is in the pipeline, “although I have to research specific aspects of forces and physics.” Pending this, he is working on a chronometer with a titanium balance wheel, soon to be revealed.

A perfectionist and something of a loner, Hajime Asaoka comes alive at night, sitting down at his workbench at around three in the afternoon and working through to seven the next morning when, on weekdays, he joins his wife and daughter for breakfast. Most of his ideas come to him during his (rare) fishing trips in the Yokohama region where he grew up. “This is when I can empty my thoughts and find inspiration.” Typically, he modified parts of certain reels whose shape or quality didn’t entirely satisfy him.

The Tourbillon 1 has the flamboyant style of a 1930s Delage or Delahaye coupé.
Hajime Asaoka

Hajime Asaoka’s watches are all the more striking given his past in product and graphic design. “I find the elegance of Art Deco has a lot to offer,” he observes. “The Tourbillon 1 has the flamboyant style of a 1930s Delage or Delahaye coupé.” Albert Potter (1836-1908), an American watchmaker who emigrated to Geneva, is his model for the spirit and concept of his creations, but when it comes to the practicalities and techniques of watchmaking, his reference is George Daniels. No doubt the English master watchmaker would have been flattered to learn that thanks to his handbook, a vocation was able to bloom. Hajime Asaoka is a kindred spirit to Daniels, as he too intends proving “watchmaking can be learned other than in school.” A new style of watchmaking from off the beaten track, and a name to watch in Japan and beyond. 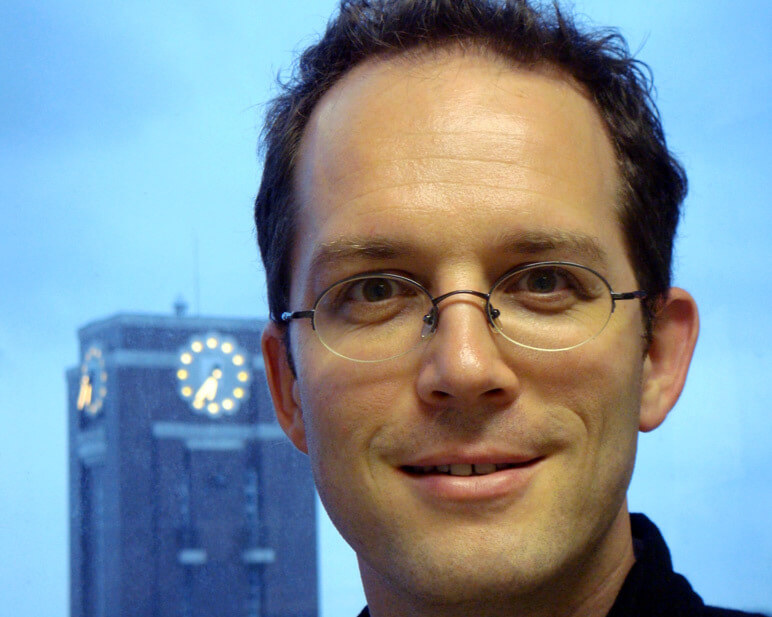 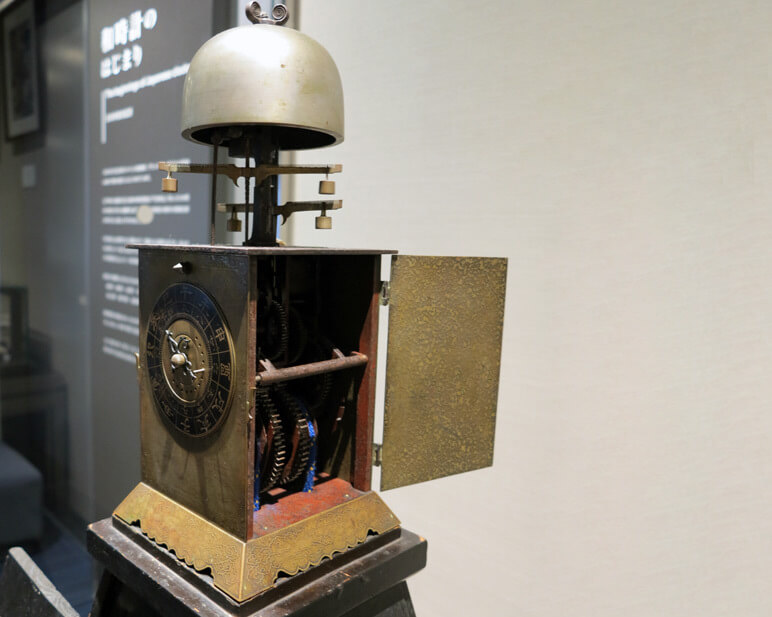 The Seiko Museum in Tokyo

Three faces of watchmaking in Japan