Nicole Kidman: “A watch is the perfect...

Nicole Kidman: “A watch is the perfect accessory”

Nicole Kidman has a physique to match her acting style, impressive but never imposing. In fact helping her stay fit is one of the things this Omega ambassador expects from her watch.

Your new film Lion tells the story of an adoptive mother whose Indian-born son is determined to find his biological family. The role's a perfect fit, as you have four children yourself, two of whom are adopted. When you accepted the part, did you know it was a true story?

No, not at all. I felt the same emotion when I first read the script that you feel when you watch the film. And when I found out it was true, I felt an even stronger emotion. Surprised, even, because it truly is an amazing story. Saroo is five when he becomes separated from his brother in a train station in central India and ends up completely alone, a thousand kilometres away, in Calcutta where he’s eventually put in an orphanage. That’s moving enough, but there is more. Saroo is adopted by an Australian family in Tasmania and, as an adult, becomes obsessed with tracking down his birth mother and brother using vague memories and technology such as Google Earth. Of course, his odyssey isn’t without consequence. As a young man, Saroo loses his bearings as he becomes torn between his adoptive mother and his birth mother.

Did this film encourage you to find out more about your own ancestors?

I know where they came from. On my father’s side, they left Dingle Peninsula in Ireland onboard the SS Susan, in 1839. Which coincidentally is where I filmed Far and Away with Tom Cruise. My family were free settlers who dreamed of another life.

As a spokesperson for a well-known watch brand, how do you feel about watches?

I’ve collected vintage jewellery, particularly mid-century, for a long time. I love the 1950s, the Grace Kelly years with her sumptuous jewels. There’s a Fifties vibe in Nashville, where I live. It’s not like Los Angeles or New York. Here, I can grab a coffee at Starbucks without getting swamped by autograph hunters or paparazzi. It’s a relaxing, peaceful place and I enjoy life out in the country. The only thing people care about in Tennessee is tomorrow’s weather and local politics. The latest Hollywood madness is the last thing on their mind. Since I became an ambassador for Omega, I’ve learned to appreciate watches even more. I collect them, like jewels. In fact I think a watch is a jewel. A functional, useful jewel. I couldn’t go without a watch, especially in my time-consuming job. Punctuality is essential when you’re a mom, a wife, an actress, and a businesswoman. Omega has given me a few vintage watches that I wear for evenings and various events. A watch is the perfect accessory to show off a woman and the outfit she’s chosen. My watch? My Ladymatic, of course!

I love sport watches. The type that gives useful information such as temperature, atmospheric pressure, altitude, depth, number of steps taken.
Nicole Kidman
What type of watch do you generally wear?

It all depends where and what for. When I’m in Australia, I keep fit with something simple like an early-morning dip in the ocean. It’s the most invigorating shower you can have. Ten minutes of crawl in the waves is enough to recharge my batteries. I’ve been doing it since I was young. It’s nothing unusual. All Australian women have a special bond with the sea. And when I’m not in Australia, I put on my swim cap and do my lengths in the pool.

When I play golf, I prefer a lightweight watch that doesn’t get in the way of my swing. Otherwise, I’m rugby-mad! If there’s a championship on, get the beers out boys, I’m on my way! When my mother became pregnant, my father thought he was going to have a boy. Unfortunately for him, it was a girl. Then another girl, which didn’t stop him from raising us like guys. I can still see him waking us at the crack of dawn to go running. So I love sport watches. The type that gives useful information such as temperature, atmospheric pressure, altitude, depth, number of steps taken. I like to know I’ve burned off plenty of energy.

So you're into high-tech watches?

Yes, when I’m in sport mode, because they help me push myself. I get a huge boost out of competition. If I lose at chess, fair enough, but I can’t stand to lose a game at tennis. I’m a sportswoman through and through. I love to set myself physical challenges, and if I don’t reach my objective it plays on my mood, hence on my relationship with others. I don’t play for fun, I play to win!

Let's turn back the clock. You took your first acting class when you were ten. Did you ever imagine you'd have such a successful career?

Never, and it still amazes me today. I was incredibly lucky to get my first lead role at 14 and to still be acting today. It’s not that common, you know. Especially in these uncertain times, when no-one is guaranteed a job for life. What’s most astonishing is that I still feel the same passion. When I first started, I thought the flame would slowly die out. I’m so glad I was wrong! Of course there have been periods when I’ve been less successful, but I promise you the second the camera starts rolling, I feel the same emotion I did when I was 14 years old! 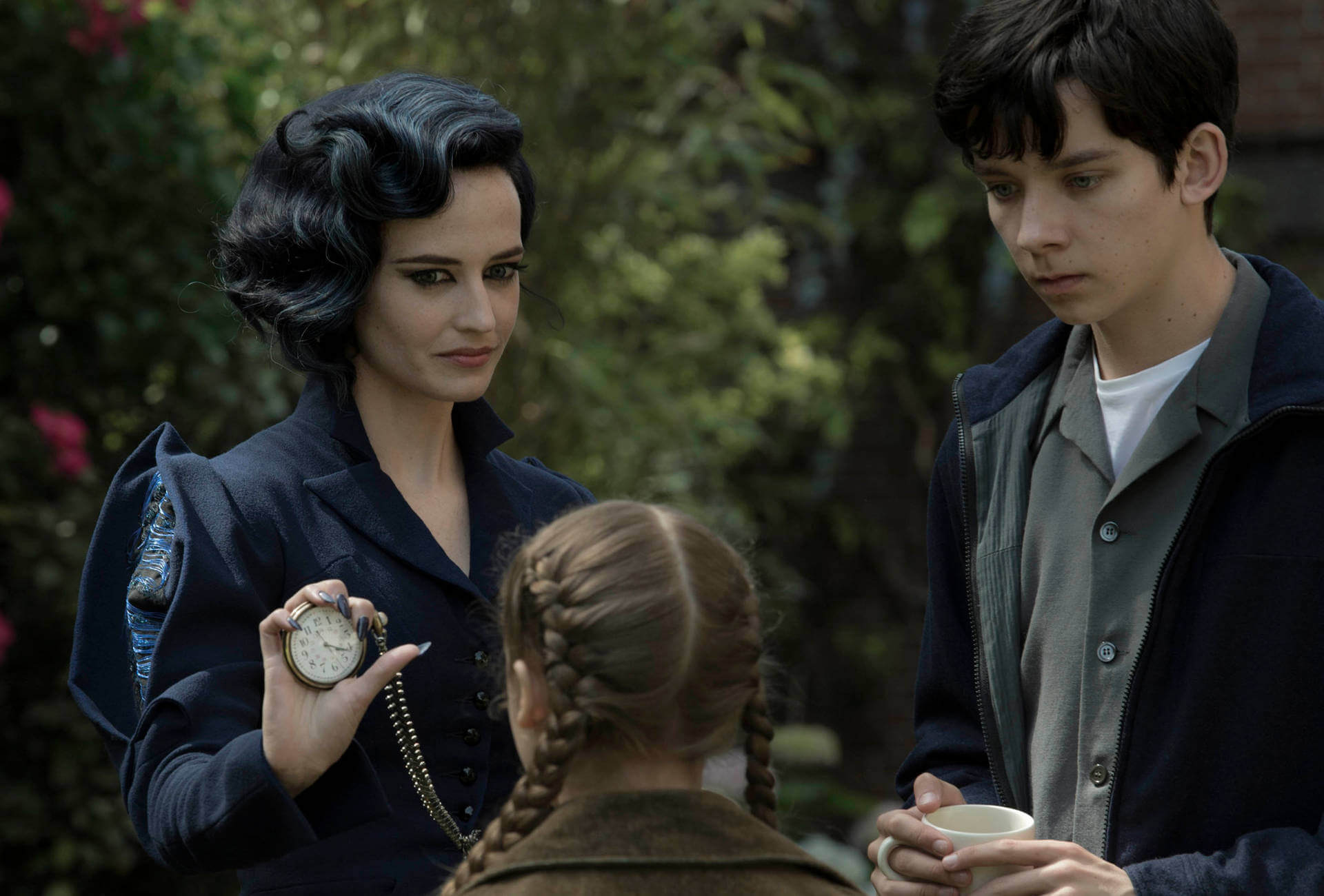