CLOSE
5 min read
6 Open Gallery
Gold nuggets © Goldlake Group
6 Open Gallery
The Betze-Post gold mine in USA, the 4th largest gold producer in the world © Earthworks
6 Open Gallery
According to a United Nations report, a fifth of the world's gold supply is scratched out of the ground by 12 to 13 million people © Oxfam
6 Open Gallery
Eastern Congo, thousands of miners work here in muddy pits, extracting sand, mud and rocks in the search for gold © Tineke D'haese/Oxfam Solidarité
6 Open Gallery
DR Congo is rich in precious minerals, such as diamonds and gold, which in the volatile north-east of the country have been the catalyst for much of the conflict in the area © Tineke D'haese/Oxfam Solidarité
6 Open Gallery
Thousands of dead fish washed up on the shores of the Danube River after 100,000 cubic meters of cyanide-contaminated waste spilled into a tributary from the Baia Mare gold mine in Romania © Tibor Kocsis

After conflict diamonds, advocates of sustainable development from industrialists to watchmakers, jewellers and retailers are training their sights on dirty gold. The first certification system will come into operation next January.

Much as the Kimberley Process exists to regulate the rough diamond trade, will the gold-mining industry come round to the principles of sustainable development? What may have seemed an incongruous question a few years ago is now a far more serious proposition. And for good reason: several non-governmental organisations are working on the issue and have succeeded in bringing onboard players across the chain, from mining companies to end retailers. Meanwhile, information campaigns target the general public, most of whom are unaware of the issues surrounding the king of precious metals.

When young lovers head hand-in-hand to their favourite jeweller’s to pick out their wedding rings, the last thing on their minds is where the gold originates, and even less the conditions in which it was mined. All they care about is that the coveted bands should be made from a metal that has fascinated countless civilisations, from the Incas to the Roman Crassus, who had molten gold poured down his throat to punish him for his greed, from the forty-niners of the American West to today’s countless anonymous miners in countries that are “poor from their natural wealth.” The belief that all that is rare is precious applies admirably to gold, given that only 161,000 tons of the yellow metal have been mined since the dawn of humanity. The equivalent of a cube with 20 metre sides. Barely enough to fill two Olympic swimming pools.

This is all a boon for savers, who can now pick up an ingot over the counter at Harrod’s. Gold has always been a safe haven for investors, particularly in a volatile economy or when the dollar bottoms out, as is currently the case. The evolution in gold prices should be enough to convince anyone. Over the twelve months to 30st November 2009, gold gained 46% at close to US$ 1,185 an ounce. Over five years, the price of gold has skyrocketed 162%. By way of comparison, over the same periods the Dow Jones rallied 20% and -0.5 respectively. In this climate, one can see how the ethical issues surrounding gold can get pushed into the background.

Number-one polluter in the US

Militants haven’t been won over by gold’s investment promise, with actions that target mining and refining companies. Their main priority, however, is to inform the end customer, for the simple reason that around 80% of annual gold production (2,500 tons) goes into jewellery, a market estimated at US$ 80 billion. It takes some of the shine off gold to know that mining enough of this precious metal to make one wedding ring leaves behind 20 tons of waste. No other mining industry consumes so much rock. The major companies that produce some 80% of the world’s gold operate vast open-cast mines. These craters stretch over square kilometres, scarring the surface of the earth.

Gold-mining is also a source of pollution from the cyanide, arsenic, cadmium and sulphur which are used at different stages in the extraction process. These toxic products evaporate into the air, contaminate the ground at dumps, or find their way into the water supply when rubble is disposed of in rivers. The United States is the second-largest gold-producing country and metal mining is the country’s biggest polluter, responsible for almost a third of toxic releases, according to the US Environmental Protection Agency. The water in Montana has been so severely polluted by mines operated by Pegasus Gold, which went bankrupt in the late 1990s, that it will cost the government millions of dollars over the next 120 years to redress the balance. The chances that the defunct company’s shareholders foot the bill are slim…

A life of hell

Further south, in countries where regulations are far more lax, the picture becomes truly ugly. Gold mines and their waste have poisoned rivers in Guyana, destroyed rainforest land in Papua New Guinea, displaced entire villages in the Philippines, and condemned thousands of children to “forced labour” in West Africa. Conditions for these workers are barely different to those endured by the gold-panners lured to California in the nineteenth century. According to a United Nations report, a fifth of the world’s gold supply is scratched out of the ground by 12 to 13 million people working in horrendous conditions, including being poisoned by the mercury they use to amalgamate the fine particles of yellow metal. They are the slaves of this “dirty gold.”

The backlash has come from two non-governmental organisations, Earthworks and Oxfam. They have launched the “No Dirty Gold” campaign to raise public awareness of the impacts gold-mining has on the environment and on human rights, and are pushing for an ethical code that will effectively regulate the industry. Companies such as Boucheron, Cartier, Piaget, Tiffany and Van Cleef & Arpels have already pledged their support. Since 2005, the Responsible Jewellery Council (RJC) has been active in efforts to impose responsible practices across the gold-mining chain. These standards would lead to a system for independent certification of the different players, one of whose principal criteria would be the traceability of gold that has been mined using methods respectful of the environment and workers. The first certifications should be granted in early 2010 to some of the RJC’s 130 members, which include Baume & Mercier, Chanel, Jaeger-LeCoultre, LVMH, Montblanc, Van Cleef & Arpels, and the Richemont group as a supporter. After blood diamonds, dirty gold is rallying the profession. Clearly the luxury industry is set on proving its credentials as a responsible industry. Given the big names missing from the RJC’s roll call, it still has a long way to go. 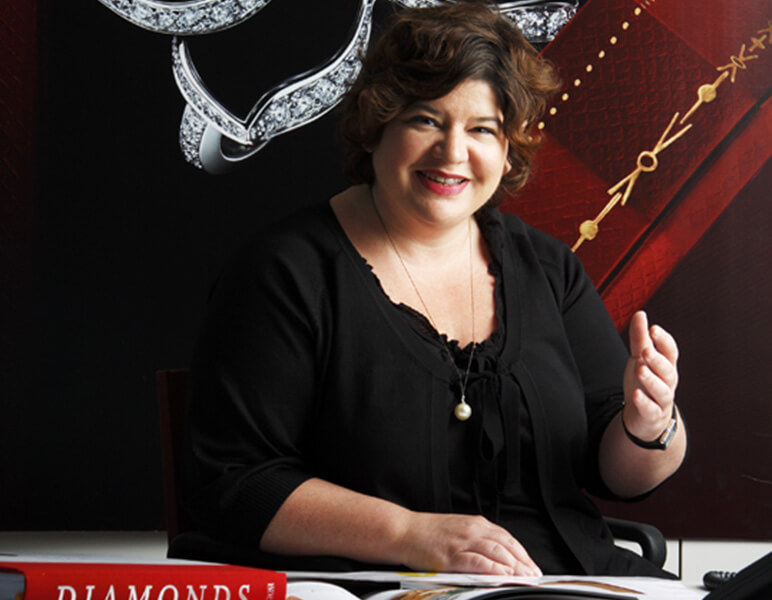 Cartier stands up for responsible practices in the gold industry 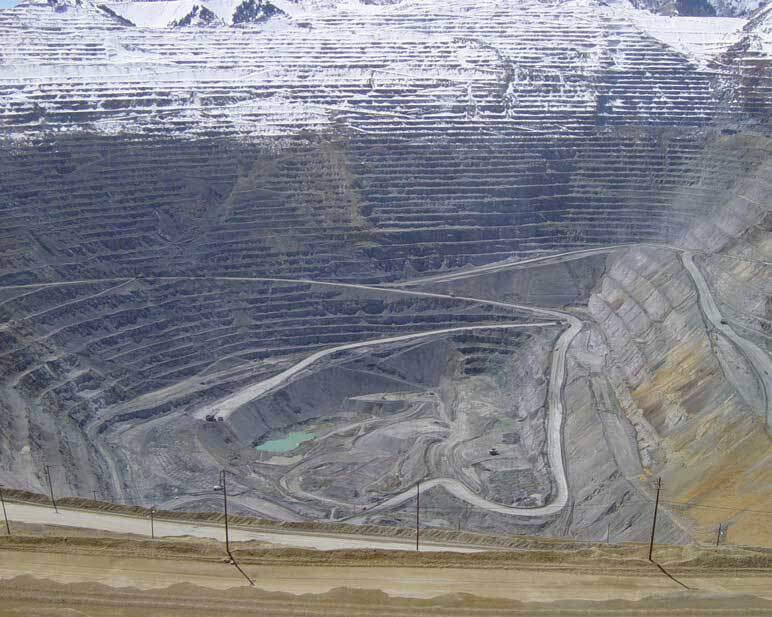 A drop in the ocean?