The smartwatch segment has a new player: the long-awaited T-Touch Connect Solar that Swatch Group presented at its annual news conference.

In these troubled times, when nothing is “like before”, Swatch Group moved its annual news conference online. Chairs that would normally have been for journalists were instead occupied by teddy bears (which would later be given to young patients as part of Omega’s support of the Orbis International Flying Eye Hospital). During the webcast, Chief Executive Officer Nick Hayek presented the group’s accounts for 2019. Most of the emphasis, however, was on two major announcements: the unveiling of the group’s first “real” smartwatch, by Tissot, and new customisable Swatch watches… a reassurance that the group is in lockstep with market demands.

As always, the conference began with a run-through by Chief Financial Officer Thierry Kenel of financial statements for 2019 (which the group had already published). The main objective: to show that the group is financially solid despite a fall in both net sales and operating result to CHF 8.24 billion (-2.7%) and 1.2 billion (-11.4%) respectively. With CHF 1.35 billion in net cash and equity of CHF 11.5 billion representing 84% of total assets, Swatch Group is in a strong position; even with inventories – duly detailed by Thierry Kenel – of CHF 6.8 billion which the group needs in order to maintain its supply cycle. In his address, Nick Hayek referred to the “rapid” and “unpredictable” changes taking place in 2020, insisting there would be no change to a successful group strategy based on financial independence, a healthy capital structure and long-term vision.

I'm convinced we'll see an upturn in the near future.
Nick Hayek

Obviously Swatch Group won’t escape the consequences of COVID-19. The group has closed stores and cut production capacity though it hasn’t yet shut down any of its factories. Nick Hayek, who declined to put a figure on the consequences of the current standstill, given the unforeseeable nature of the situation, preferred to look on the bright side: “This is a temporary situation that isn’t yet two months old,” he said, adding that January had been a very good month for the group. “We know from experience that a crisis always ends with recovery. I’m convinced we’ll see an upturn in the near future.”

A response to falling sales

One way the world’s largest watch group is hoping to bring about this recovery is the new T-Touch Connect Solar, its long-awaited smartwatch (the group has been accused of dragging its heels in the connected watch market). It’s been widely reported how sales by the group’s entry-level brands have been hard hit by competition from Apple, Samsung, Fitbit and similar devices. According to a report by Strategic Analytics, Apple sold 30 million smartwatches worldwide in 2019. IDC puts the figure at 26 million. In either case, this is more than the 20.6 million Swiss watches sold over the same period. Since the Cupertino tech giant launched its Apple Watch in 2015, sales of Swiss watches retailing at under CHF 500 have fallen by 37% in number of units. It’s a similar story in the CHF 500-1,200 bracket, where sales declined by 21% over the twelve months in question.

So is it the T-Touch Connect Solar to the rescue? It certainly ticks plenty of boxes, starting with the proprietary SwALPS operating system, developed in collaboration with Centre Suisse d’Electronique et de Microtechnique. A total of 35 patents have been filed for the system, which is compatible with iOS, Android and Huawai’s Harmony. This new watch also has the advantage of being solar-powered with the potential to guarantee six months of autonomy and even ten years offline. Features are pretty much those of the T-Touch range, with the addition of standard smartwatch apps. Tissot is promising more features for the second half of the year such as weather, GPS navigation and news alerts from the National Basketball Association, partner to the brand. Initially scheduled for this summer, the unveiling was brought forward to coincide with the news conference. The watch itself should be in stores by June or July, starting in Switzerland where it will retail for around CHF 1,000, before moving into other markets including China, where its compatibility with Huawai’s operating system will be a major advantage. “We wanted this smartwatch to be a real watch, with water-resistance to 100 metres, a ceramic bezel, titanium case and sapphire crystal,” said Tissot management. 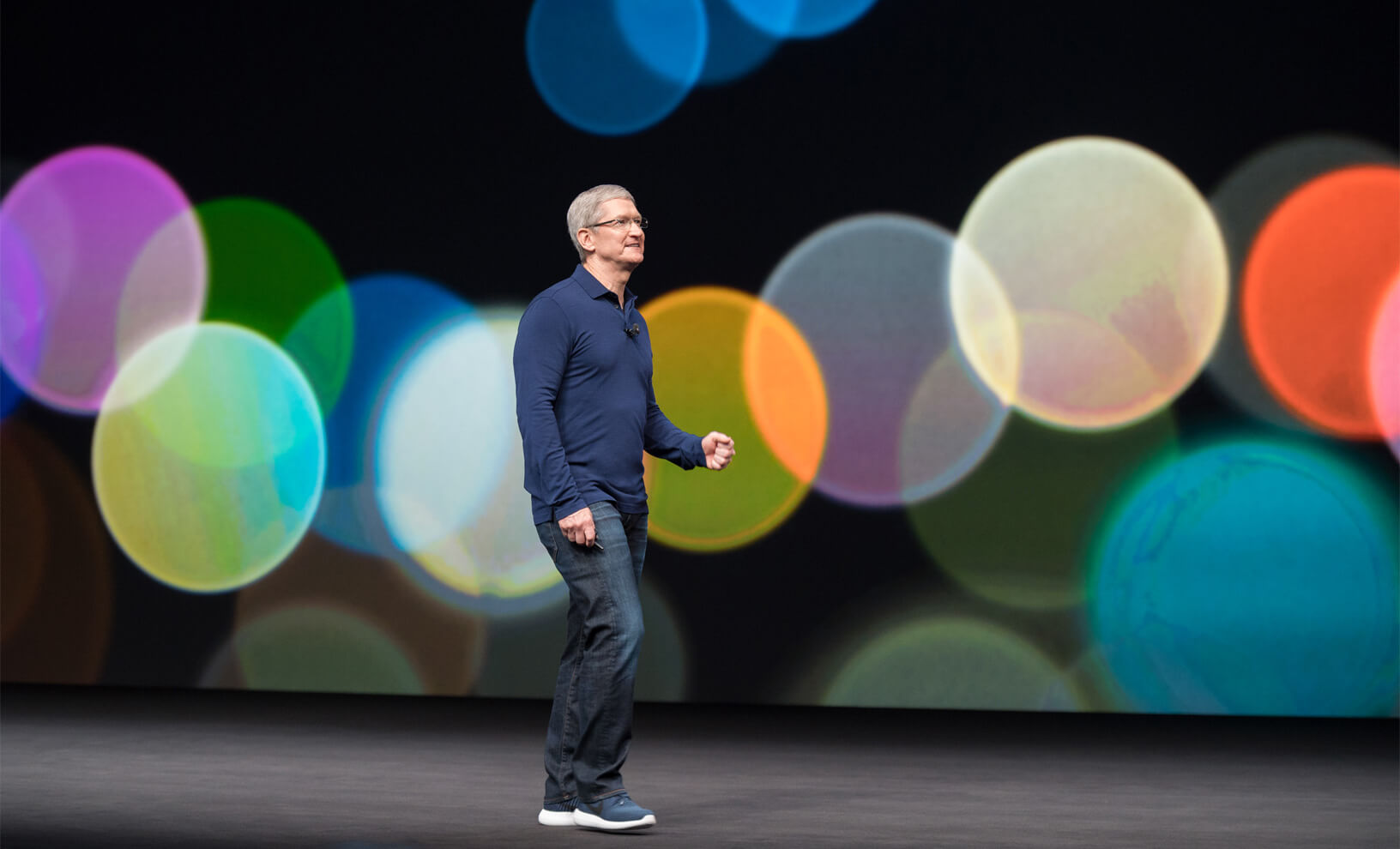