After slamming the door on Baselworld, Swatch Group had to come up with an alternative way to present its new releases to the press. The solution, the Time to Move roadshow, was the opportunity for the world’s biggest watch group to flex its industrial muscle.

Message received loud and clear: even without Baselworld, Swatch Group is still the world’s number-one watch group, both from a revenue and an industrial point of view. After meeting retailers in Zurich during Baselworld week, the group invited a couple of hundred journalists from 20 countries to a roadshow, neatly titled “Time to Move”, that travelled through Switzerland’s watchmaking hot spots. From Biel to La Vallée de Joux via La Chaux-de-Fonds and Geneva, guests were taken on a tour of Omega, Jaquet Droz, Harry Winston, Glashütte Original, Blancpain and Breguet, sometimes visiting places the public had never previously been allowed to access. For the brands, this was an opportunity to introduce their latest products but also show off their manufacturing muscle. As press presentations go, it’s certainly original and definitely the horological equivalent of “tonight and tonight only”. “This is a one-off,” warned Marc A. Hayek, who is president & Blancpain CEO.

After Nick Hayek’s surprise announcement, last summer, that Swatch Group was pulling out of Baselworld, speculation was rife as to what the alternative would be. The answer came, in part at least, when the group invited retailers to Zurich at the same time as the Basel fair. “They don’t follow the same calendar as journalists,” commented Omega president and CEO, Raynald Aeschlimann. “The quality of these meetings was much better, because we were in our own building and were able to adapt.”

Journalists, or at least the 190 who received an invitation (compared with the 1,500 accreditations when Baselworld was in its heyday), had to wait until mid-May to view the new releases from the group’s six luxury brands in what was, to all intents and purposes, a picture postcard of horological Switzerland. In Biel, where the group has its global headquarters, Omega presented its brand-new, state-of the-art “industrial manufacture”, opened at end 2017; in La Chaux-de-Fonds (incidentally a UNESCO World Heritage site for its layout which was designed around the town’s watchmaking industry), Jaquet Droz showcased its unique expertise in the manufacturing of automata; in Geneva, the epicentre of luxury, Harry Winston demonstrated why it is a master of jewellery watches, while Glashütte Original made the trip from Germany to one of the city’s luxury hotels to show off its quality control processes; last stop La Vallée de Joux, the heartland of watchmaking tradition, where Blancpain insisted on its capacity to make 100% of a watch’s components while Breguet celebrated its visionary founder, the inventor of the tourbillon and of guillochage decoration.

We wanted to put quality before quantity.
Marc Hayek

Connecting the product with the Manufacture

Try as they might, no-one on the tour could recall anything even vaguely comparable. “We wanted to put quality before quantity,” said Marc A. Hayek. “Technology is changing for everyone, even the press. Ten years ago, news from Baselworld was still being published a month, even two months after. Now all the novelties are online an hour after opening, then two hours after closing it’s all over. It was time to find a different format.”

At each of the six stop-offs, journalists were able to make the connection between the watch and the behind-the-scenes manufacturing, with access to places such as the High Jewellery workshop at Harry Winston, or Breguet’s guillochage workshop, that would normally be strictly off-limits. Compared with competitors who are frequently accused of focusing only on short-term profitability, these visits made it clear that Swatch Group has built up serious industrial might.

This leaves the twelve brands in the group that weren’t on the itinerary. They include Longines and Tissot, two of the three (the third being Omega) that exceed CHF 1 billion in annual turnover. For them, the group is planning individual launches, organised locally in international markets. “Swatch Group has a vast portfolio of brands, all with different needs,” Marc A. Hayek confirmed. “The high-volume brands are bringing out new products throughout the year. A single event for the group’s eighteen brands isn’t the solution.” 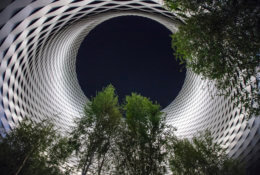 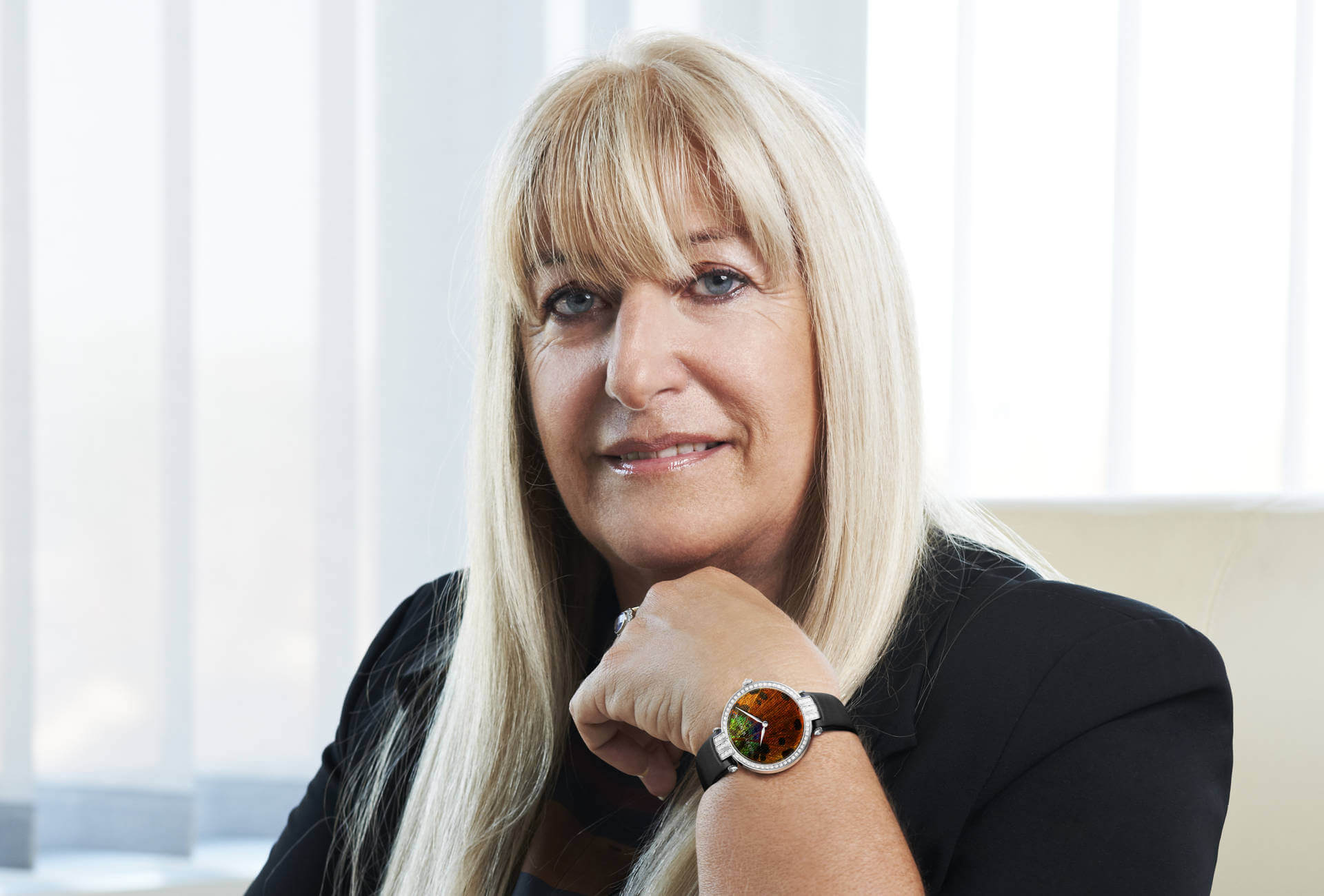