CLOSE
5 min read
5 Open Gallery
Audemars Piguet’s new factory in Le Brassus is the first industrial plant to receive the Minergie-Eco® label © Audemars Piguet
5 Open Gallery
Extensions to the IWC’s premises in 2005, and again in 2008, were designed to minimise energy consumption © IWC
5 Open Gallery
The Wyler Genève GMT is the first-ever watch to be certified CarbonNeutral® by the CarbonNeutral Company © Wyler Genève
5 Open Gallery
Jaeger-LeCoultre was awarded the Prix Mobilité Entreprise 2008 for the creation of two bus routes transporting staff between work and home. Its new building is also in the process of becoming Minergie-Eco® certified © Jaeger-Lecoultre
5 Open Gallery
Rolex Awards for Enterprise 2008: Tim Bauer is using breakthrough technology to retrofit polluting twostroke vehicle engines that are common in the Philippines, helping to alleviate a major environmental and public-health risk in South-East Asia © RolexA

Over the past several years, the Fine Watch sector appears to have grown more aware of its impact on the environment. Certifications, partnerships and energy-efficient buildings are just some of the many new initiatives, although not all these make the same contribution to reducing the sector’s ecological footprint.

Water-based paints, FSC-certified floors, a wood-fired heating plant, architecture that incorporates seamlessly into the village and its landscape: Audemars Piguet’s new factory in Le Brassus is the first industrial plant to receive the Minergie-Eco® label (see also “Exceptional”). And the cherry on the cake is that the Manufacture has also contributed to returning the stream that runs through Le Brassus to its original bed.

Over in Schaffhausen, International Watch Co. (IWC) has been actively engaged in environmental protection since the arrival, in 2002, of Georges Kern as CEO. Extensions to the company’s premises in 2005, and again in 2008, were designed to minimise energy consumption through high-insulation cladding, heat pumps and a heat exchanger which extracts heat from the town’s waste-water system. To further reduce its ecological footprint, IWC partially offsets its CO2 emissions through funding of a wind-energy project in China. The company is now carbon-neutral certified, and is extending its actions with positive incentives to encourage employees to “go green.”

Other master watchmakers are taking measures to help the environment. Wyler Genève, for example, has been certified CarbonNeutral® by The Carbon Neutral Company. Jaeger-LeCoultre was awarded the Prix Mobilité Entreprise 2008 for the creation of two bus routes transporting staff between work and home. Its new building is also in the process of becoming Minergie-Eco® certified. Solar panels will supply all the building’s hot water and a third of its electricity. The remaining two-thirds, to be supplied by regional hydroelectric plants, will be given “hydro-local” certification by Romande Energie.

The majority of Swiss Fine Watch companies belong to large luxury groups, most of which have an environmental charter. Some of the more forward-looking groups, such as Richemont, also want to implement a full environmental management system, along the lines of ISO 14001. As it stands, environmental issues are still managed sectorally instead of being routinely incorporated into the company’s traditional management system, as the industry continues to prefer applications that deal with specific aspects of management. These tools are a means of promoting the company’s good reputation in return for minimal human and financial investment. Marketing considerations often outweigh questions of environmental performance when choosing management tools, at the risk of favouring one or other aspect of environmental protection over other equally important areas: carbon reduction and climate change are two examples of this kind of “favouritism.”

Rather than implement measures in-house, many luxury watchmakers prefer to fund environmental protection organisations or set up their own foundation. Rolex, for example, through its Rolex Awards for Enterprise, offers financial incentives to initiatives that expand knowledge in a particular field or which contribute to improving life on our planet.

From cradle to grave

There are several stages in the production and selling of a high-end mechanical watch. Each of these must be assessed for its environmental impact to then determine an order of priority for those stages whose impact can be reduced. This Life Cycle Assessment investigates and evaluates the environmental impact of a product at every stage, hence its alternative name of “cradle-to-grave analysis.” It goes from the extraction of raw materials to the energy consumed to produce parts and recycling of the product at the end of its life cycle.

Firstly, large amounts of rock must be displaced when mining for gold, platinum, silver, copper, nickel, lead or zinc: a tonne of ore yields just two to three grams of platinum. The metal is extracted from the ore by means of various physicochemical transformations. Often, these take place in regions (Africa, East Europe, South America) where environmental protection laws are not respected, resulting in increased risk of accidents, and water and ground pollution. Operations performed in Switzerland involving metallurgy (alloys), micromechanics and electroplating are subject to federal law and the control of supervisory bodies which require companies to manage their CO2 and effluent emissions. Currently the situation appears to be relatively under control and the risk of pollution is seen as low.

The most serious impacts on the environment - noise pollution, atmospheric pollution and contribution to global warming - come from offices, transport and packaging.

A question of priorities

The next stages concern assembly and ancillary activities (packaging, after-sales service, R&D, procurement; marketing, legal services, etc.). The most serious impacts on the environment – noise pollution, atmospheric pollution and contribution to global warming – come from offices, transport and packaging. There are several ways of curbing these negative effects, such as implementing a mobility plan to reduce the amount of transport generated by the company’s activities. Environmental factors can also be applied in procurement, such as certified wood presentation cases and biodegradable cleaning products. Advertising and marketing also have a significant environmental impact, mainly through executive travel, although limiting these is contingent on economic factors.

Initial action is best targeted at those stages in production for which economically viable and feasible alternatives exist. The extent of their environmental impact and associated risks must also be taken into account. Comparing the different stages in production leads us to conclude that priority should be given to the extraction and refining of raw materials, then assembly-related activities in order to effectively improve environmental performance.

*This article is based on La Gestion Environnementale d’Entreprise: état des lieux et perspectives de l’horlogerie de luxe en Suisse, 134 pages, 2009, Master’s thesis by Sven Aubert under the supervision of Professor Suren Erkman and in collaboration with Théodore Besson at the University of Lausanne. 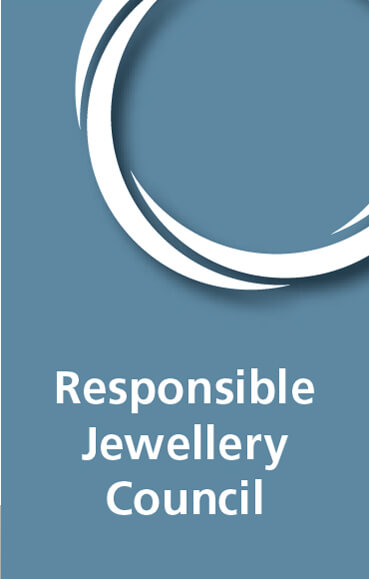 What are the alternatives? 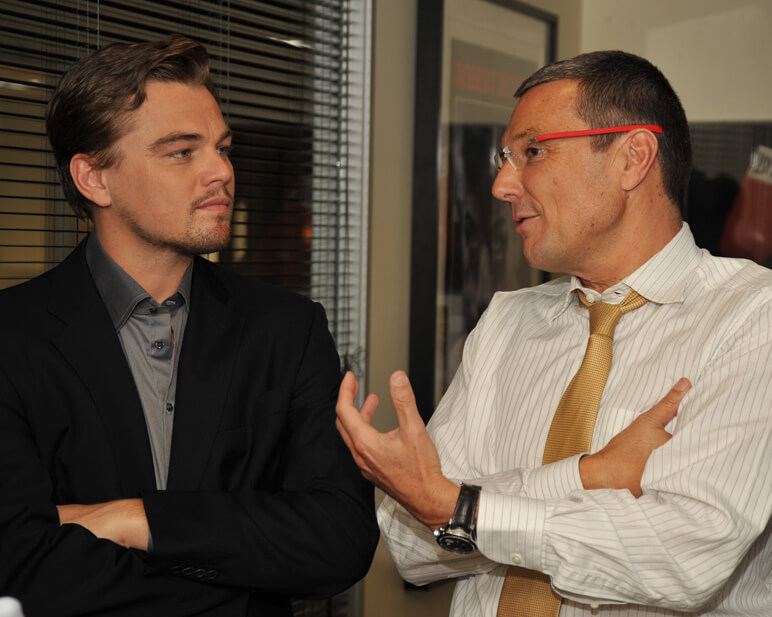