What’s wrong with the Sixties?

What’s wrong with the Sixties?

The 1960s and ‘70s are widely remembered as a time of freedom and fantasy. Always quick to claim inspiration from these decades, in reality very few watchmakers dare to truly embrace such a bold aesthetic.

It’s become something of a tradition. Each spring, Glashütte Original obliges with a new crop of watches, directly inspired by models that the brand was producing in the 1960s and 1970s. Proposed as chronographs or time-only, with or without a panorama date, they have the easy charm of an era that put fantasy shapes and colours on the map.

Some of the defining features of today’s society originated in the Seventies, from the first personal computer to the beginning of modern ecology. It was a decade of contrasts as well as confrontation. In cinemas and on television, sci-fi classics defined an aesthetic that would come to characterise the entire era, matching rounded shapes with browns, yellows and greens.

In a tribute to ‘70s style, the brand from Saxony is introducing new Seventies Chronograph models that celebrate the decade’s retro-futurist vibe. This year’s dial colours are a funky varnish yellow or a bright turquoise shaded darker, almost black, around the edges, with a sunburst finish. Last year’s “in” colour was glacier blue, while 2019 introduced a shot of tangerine orange to the Sixties collection; for the Seventies, dials lined up in forest green or taupe grey.

This nostalgia for what has become etched on the popular cultural imagination as a decade of freedom and exuberance has become a familiar trope in watchmaking now that vintage is all the rage, and it would be wrong to deny that many of the watches that transformed horological design saw daylight during this “glorious” pre-digital age. The Nautilus, the Royal Oak and the Ingenieur spring to mind (all of them designed by Gérald Genta), but there are others. TAG Heuer’s Monaco was a gamechanger, as was the Laureato by Girard-Perregaux and the Baume & Mercier Riviera, for example, both of which have made their comeback in contemporary collections. Fitted with next-generation movements, they hold their own alongside the era’s enduringly popular tool watches, with a style that speaks for itself.

Brands have been less forthcoming in their recreations of Sixties and Seventies exuberance. Even if some have, since last year, allowed themselves certain liberties with traditional colourways and introduced brightly hued dials into some collections, the unusual shapes that delighted watch buyers half a century ago are rarely in evidence. The reason is less to do with inspiration – Switzerland has no shortage of Manufactures whose archives could turn up such a treasure – than finding a brand willing to release the horological equivalent of flared trousers. Not many are.

Zenith is one of the few that dares, with revisits of the early incarnations of its legendary El Primero, launched in 1959. Both Tissot and Longines have developed Heritage collections as a home for (mainly) chronographs and dive watches whose curves and colours instantly conjure up the “flower power” decades. Breitling is happy to give a Sixties feel to its chronos, as is Omega with periodic revivals of its Bullhead. The limited-edition Seamasters released for the 2018jPyeongchang Winter Olympics borrowed directly from the stopwatches that Omega made for the Montreal and Innsbruck Olympic Games in 1976.

With no full-fledged ‘60s or ‘70s revival on the horizon, enthusiasts can always seek out an original at auction or on the pre-owned market, complete with the gentle patina of age. As for contemporary collections – the ones that rekindle memories of years gone by but also benefit from the latest technologies – they are generally produced as limited series, which ultimately means less choice. Cartier has taken a different approach. It recently introduced the Tank Must to its regular collection. Is this where the future lies? 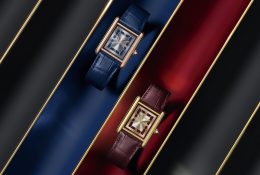 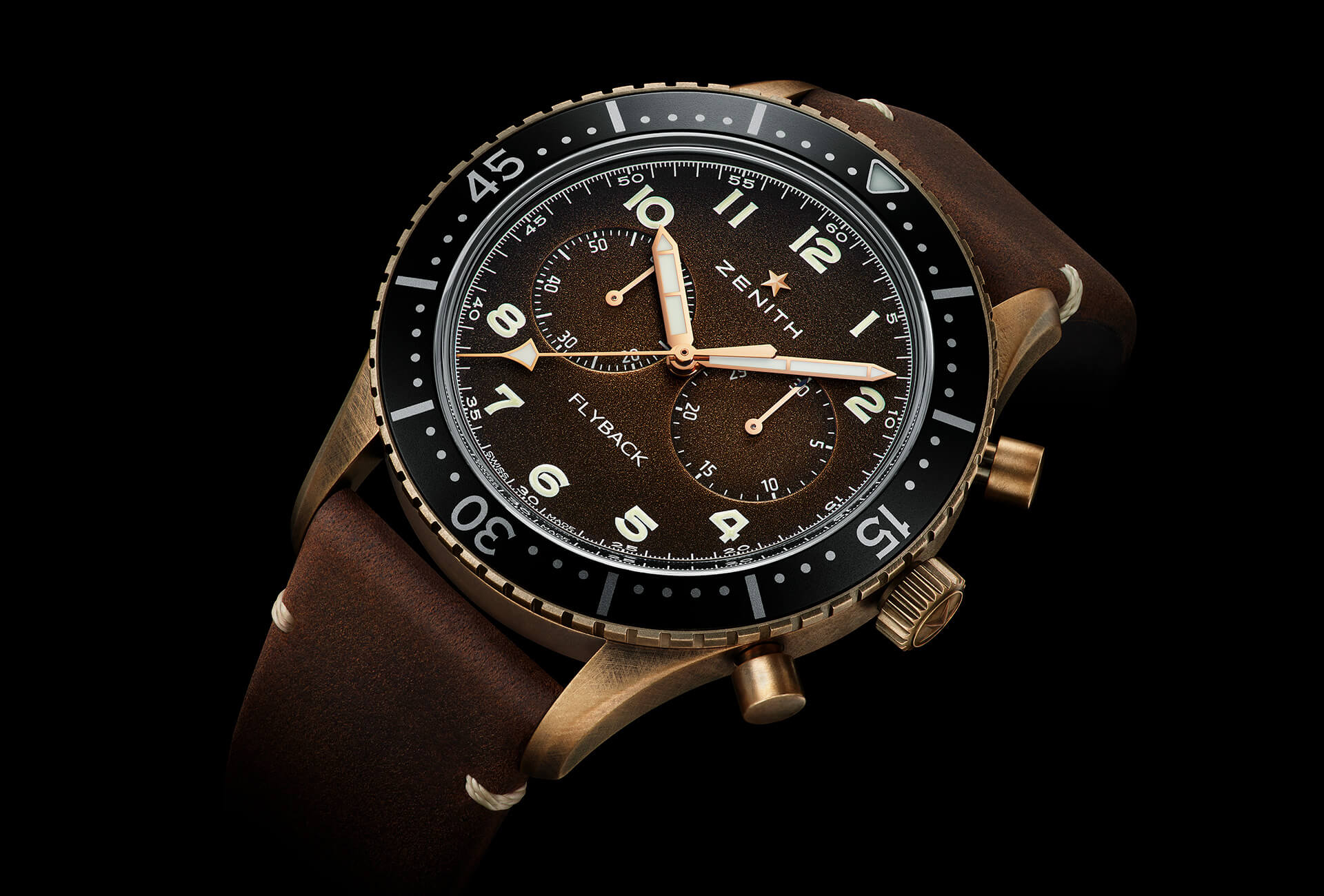 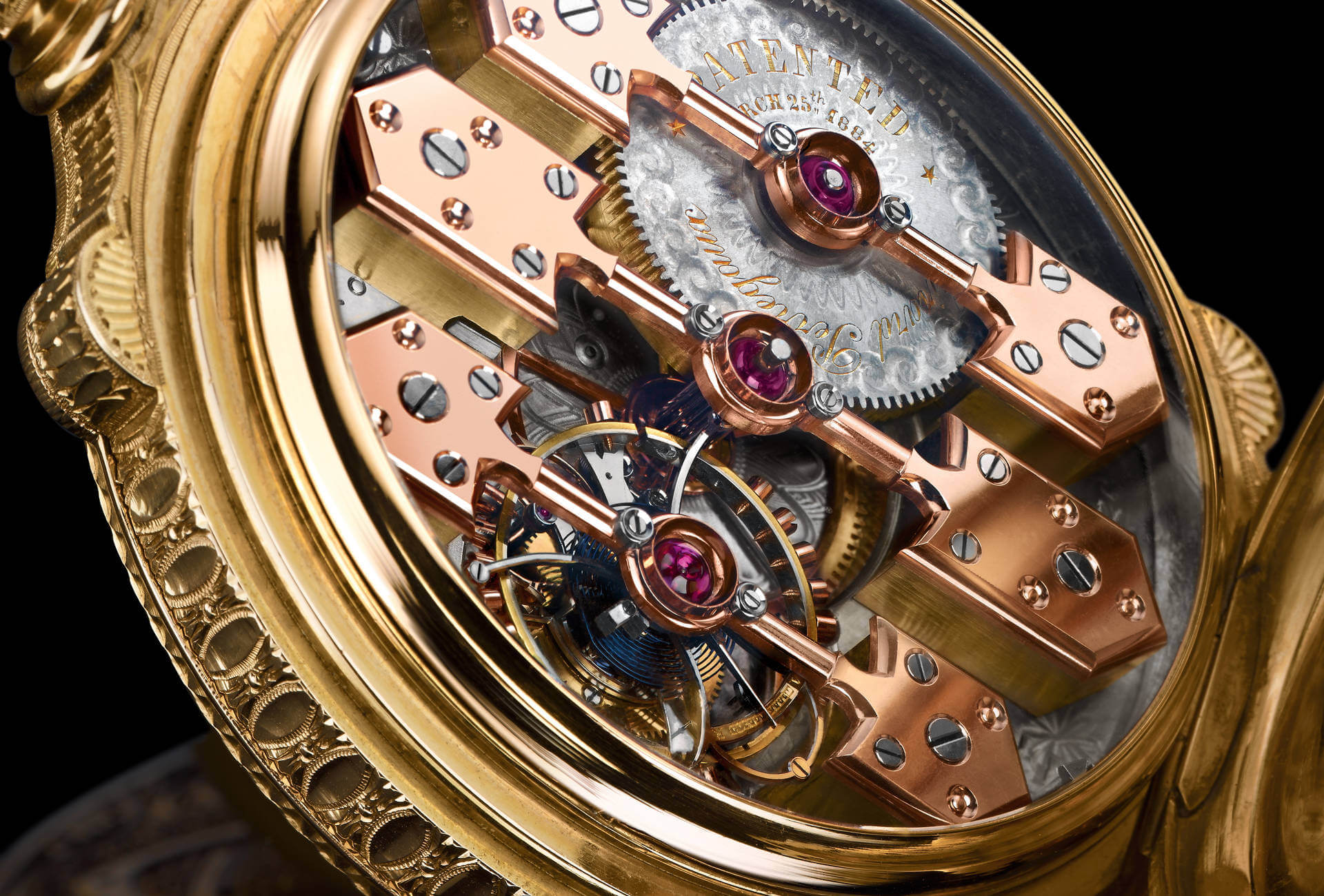