When Paris eclipsed Geneva as a centre for watchmaking

When Paris eclipsed Geneva as a centre for watchmaking

The world equates watchmaking with Switzerland, so much so that it’s hard to imagine it was ever any other way. And yet during the eighteenth century, horology’s most brilliant minds descended on Paris, while Switzerland and Geneva had a reputation for “trinkets” and cheaper wares.

The scene is Paris in the late 1770s. On the westernmost tip of Île de la Cité, in the shadow of Notre Dame, it’s easy to imagine Place Dauphine as a meeting place for the watchmaking luminaries of the day. After all, three of the most gifted watchmakers of their generation had their workshops within striking distance of this cobbled square: Jean-Antoine Lépine (1720-1814), Ferdinand Berthoud (1727-1807) and the young Abraham-Louis Breguet (1747-1823). Three men whose inventions would change the course of mechanical time measurement. Today, the French capital is no longer the centre of the watchmaking world, and visitors to the square are unlikely to encounter any grand horological discussions. Outside of Glashütte in Germany, and a scattering of workshops that take root wherever their genius loci decides, be it Dublin, Saint Petersburg or the Isle of Man, Fine Watchmaking is to all intents and purposes the preserve of Swiss manufacturers.

Unlike in Switzerland, everything the French invented was recognized by the king.
Karl-Friedrich Scheufele

This hasn’t always been the case. Far from it, in fact. In the Age of Enlightenment, Paris was where a young man came to learn his trade. It was also where England’s watchmakers met their fiercest competition to manufacture the marine chronometers that would lead king and country to glory in conquering the seas. The most inventive minds were at work in Paris. As Karl-Friedrich Scheufele, co-president of Chopard who relaunched the Ferdinand Berthoud name three years ago, explained to Robb Report, “Unlike in Switzerland, everything the French invented was recognized by the king, so there was a real incentive to excel.” The Académie Royale des Sciences, founded in Paris in 1666, provided further stimulus. Between 1750 and 1772, watchmakers were responsible for one-fifth of the inventions which the Academy approved, alongside Denis Papin’s steam digester and a host of other discoveries in fields as diverse as weapons-making and musical instruments.

Paris, a centre for learning

At the age of 24, Jean-Antoine Lépine arrived in Paris where he quickly joined the workshop of André-Charles Caron (whose daughter he would marry). The “new boy” found himself in good company, working alongside his soon-to-be father-in-law, watchmaker to Louis XV, and his son, Pierre-Augustin, better known today as the playwright Beaumarchais but at that time a gifted young watchmaker whose bench stood next to that of Lépine inside the paternal workshop, across the River Seine on Rue Saint-Denis. While the future Beaumarchais would distinguish himself early on as the inventor of the double virgule escapement, Jean-Antoine Lépine would prove equally worthy as the inventor of the calibre that bears his name – the first to replace the upper plate and pillars with screwed-in bridges. It paved the way for timepieces of unprecedented thinness. Like his brother-in-law, Lépine would also stand out in royal circles. An ingenious astronomical watch of his making that displayed the equation of time in conjunction with a perpetual calendar so impressed the king that Lépine in turn was granted a royal warrant.

A year after Jean-Antoine Lépine, in 1745 a young Swiss watchmaker by the name of Ferdinand Berthoud came to Paris, not yet nineteen. He would be similarly distinguished, thanks to his timepieces but also by dint of his writings on the subject. Appointed master watchmaker by royal decree in 1753, a remarkable honour for a man just 26 years of age, Berthoud set up his workshop on Rue de Harlay, along the bottom of Place Dauphine, a stone’s throw from that of Julien Le Roy, a renowned maker of repeater watches. Was it the proximity of these esteemed colleagues that inspired Berthoud in his remarkable work as a watchmaker, which he described at length in dozens of reference works and treatises. As prolific at his writing desk as at his workbench, Berthoud produced more than 4,000 pages, certain of which appeared in the Encyclopédie Méthodique which Diderot and d’Alembert published between 1751 and 1772. Indeed, Berthoud was an insatiable inventor who threw himself headlong into perfecting a marine chronometer that would put English realisations to shame. His Horloges de Marine No6 and No8 performed admirably in sea trials, and earned him his own royal credentials when in 1770 Louis XV named him Horloger Mécanicien du Roi et de la Marine and commissioned him to build twenty chronometers to equip the royal fleet.

"Geneva had the privilege of low prices"

A few years later, in 1762, it was the turn of Abraham-Louis Breguet, another watchmaker destined for greatness who left his home country of Switzerland to try his luck in Paris. By 1775 he too had set up business on Île de la Cité, on the aptly-named Quai de l’Horloge. Breguet’s exploits need no introduction. Showered with honours, courted by royalty and aristocracy, his genius was also to understand that a timepiece must be exceptional in its mechanisms but also an object of great beauty. We owe him the spiral gongs in repeater watches, the balance spring terminal curve that bears his name, the à tact watch, the pare-chute shock absorber, one of the first ever watches to be worn on the wrist, made for the Queen of Naples, extraordinarily precise escapements and, of course, the tourbillon regulator. Breguet’s work alone provides an excellent illustration of the exciting developments taking place in watchmaking, in Paris, at that time. Indeed, lesser-quality timepieces by foreign makers were fustigated well into the next century, as this derisory comment from the watchmaker Hahn, in 1833, confirms: “Trinkets from Switzerland and Geneva are in abundance, set out for sale by tailors, cobblers, carpenters, seminarians and all those who deal with Geneva’s merchants!”

As Pierre Dubois explains, more seriously, in his Histoire de l’horlogerie depuis ses origines jusqu’à nos jours, published in 1849, “Throughout the eighteenth century, France had supremacy for the excellence of its products; but Geneva had the privilege of low prices and it is known to all that low prices always attract consumers. Hence the Geneva manufacturers were already a cause of great detriment to France, but this detriment became graver still when political and commercial Revolution broke out in 1789.” Further elaboration would have been welcome, but the fact remains: Parisian watchmaking had had its century. There would be no going back. 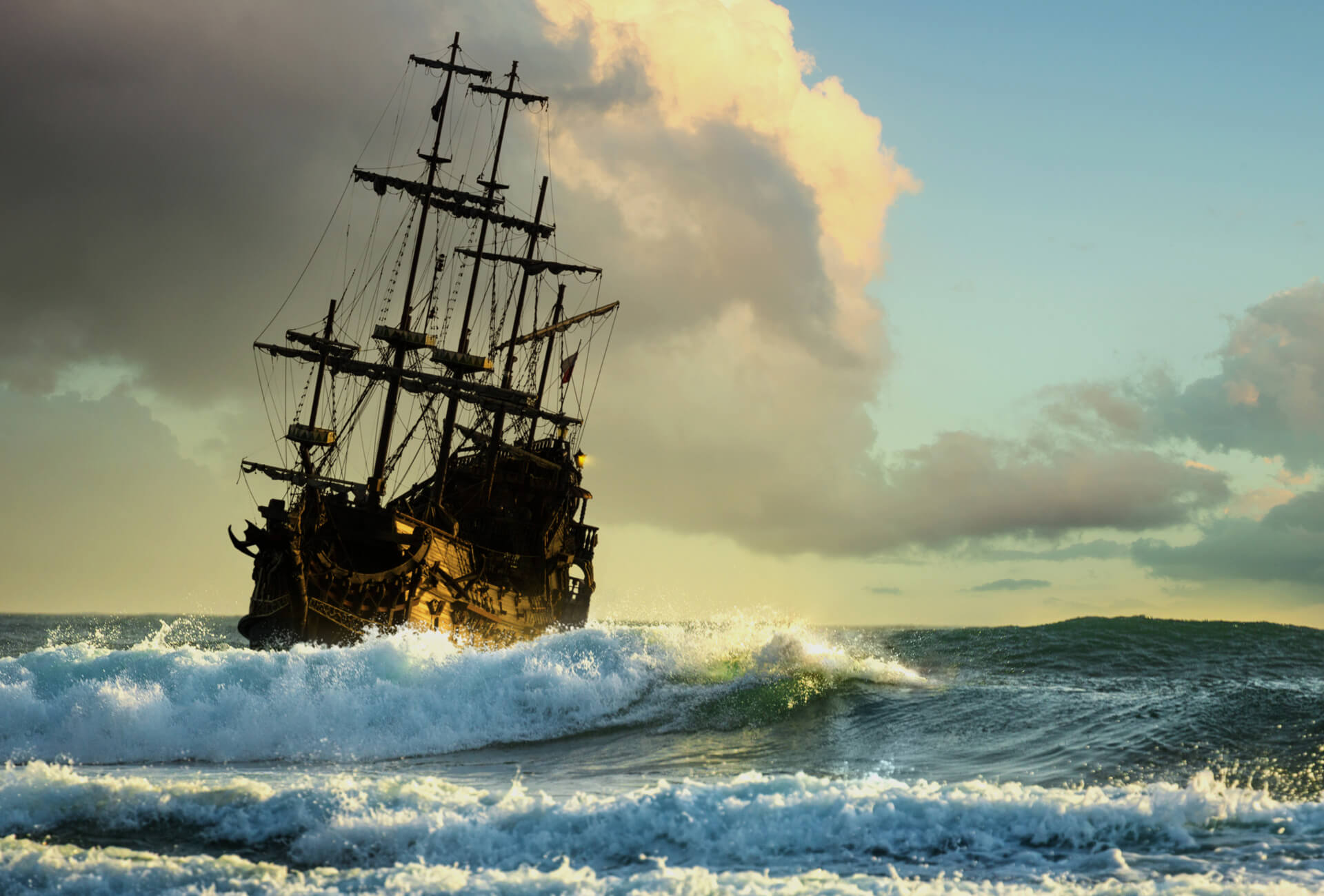 The marine chronometer, invention and rivalry on the high seas 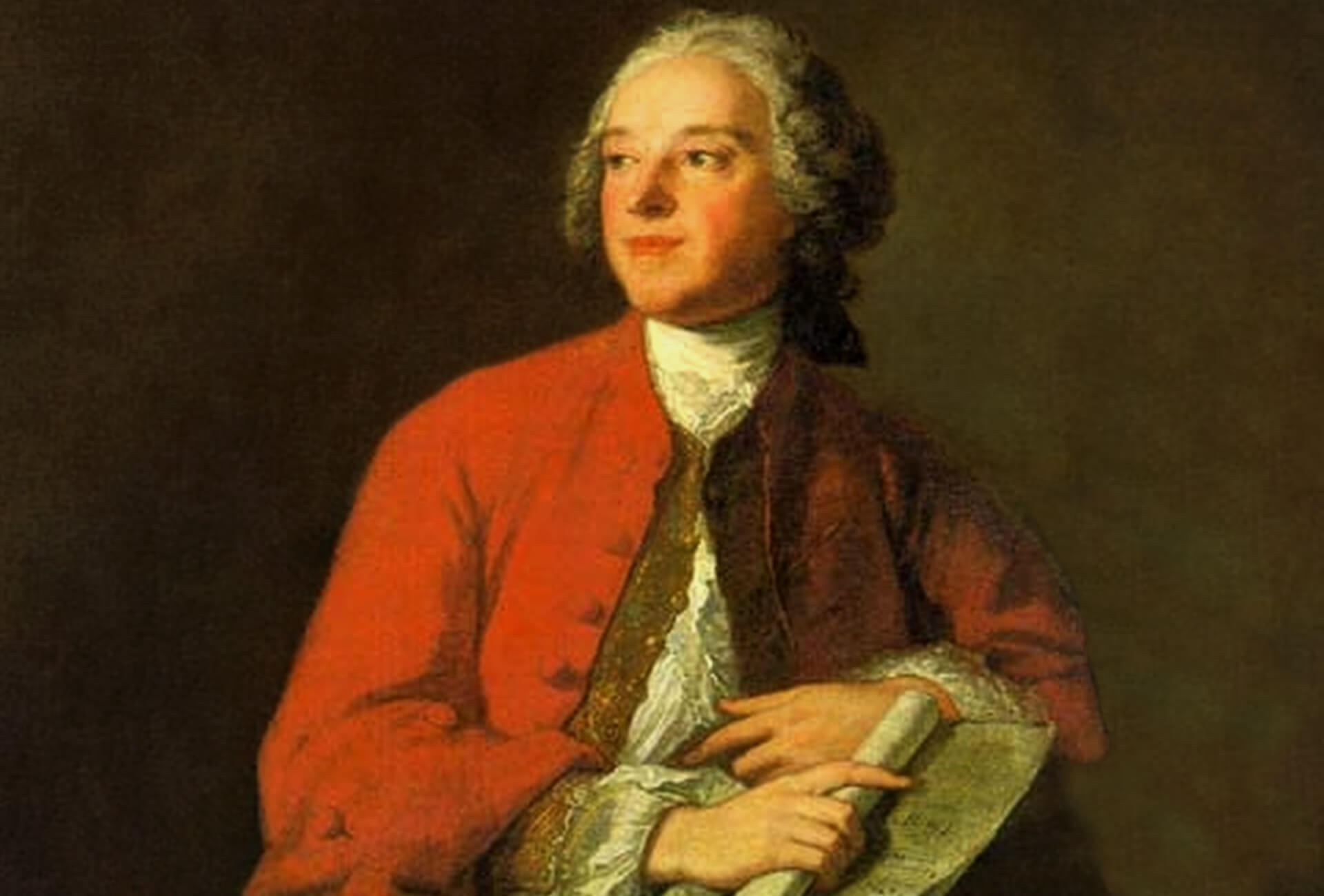 Beaumarchais, watchmaker of a thousand faces