2020: a strong year for watch auctions

2020: a strong year for watch auctions

A difficult year for brands, 2020 was full of positives for auction houses, in particular online, with a raft of record prices. A look at some of the top lots to have crossed the block.

While the vast majority of us, businesses and individuals, will be glad to see the back of 2020, for watch auctions it turned out to be a year to remember. Not only did timepieces emerge as a safe haven for investors, auction houses had no difficulty adapting to the conditions imposed by the global pandemic, having already embarked on their digital transformation. “Timepieces were the central pivot in the digital world with an exceptional year for all the market’s players,” commented Geoffroy Ader, watch expert at Artcurial. “This is the beginning of a strong trend that will continue to gain pace.”

Results achieved by the major auction houses suggest they are reaping the rewards of this shift online. Le Point Montres, a watch supplement published by the French news weekly, notes that Sotheby’s topped €40 million in sales at the 140 online auctions it held during 2020: that’s five times more than in 2019. It’s a similar tale at Christie’s where 11 world records were set last year, including five lots with a hammer price of over €1 million. Add to this some hugely successful live sales – Phillips’ Racing Pulse auction in New York last December realised $27 million – and it’s clear that watches are the saleroom stars.

Provenance is still paramount. The Heuer Monaco that Steve McQueen wore when filming Le Mans in 1971 fetched $2.2 million at the Racing Pulse sale, setting a world record for a TAG Heuer at auction. Also in New York, Paul Newman’s “Big Red” Rolex Daytona Reference 6263 changed hands for $5.5 million. The watch had been a gift to Newman in 1983 from his wife, Joanne Woodward, and is engraved “Drive slowly Joanne” on the caseback. A number of watches from the private collection of Sylvester Stallone also came under the hammer at the Racing Pulse sale and confirmed the lure of celebrity cachet. Among them, a Panerai Luminor which the actor wore in Daylight, filmed in Rome in 1996, fetched $214,200, well above the $40,000-80,000 pre-sale estimate.

Cartier also set a record in December when a gold Crash watch from 1990 fetched $225,000 at Sotheby’s. This result confirmed the appeal of 1970s vintage models in the wake of a sale, this time at Christie’s, of 101 Cartier clocks spanning more than 80 years of the Parisian firm’s history. Highly anticipated by collectors, it pulled in CHF 2 million. No surprises then as to the top-performing brands. From Rolex, which set three records at a single Antiquorum sale in June, to Patek Philippe, four of whose watches, dating from the 1930s, 1940s and 1950s and all from Jean-Claude Biver’s personal collection, commanded CHF 8.3 million at Phillips, the auction world has its stars, but also its surprises.

It’s this element of the unknown that makes an auction the ideal setting for initiatives that hit the mark thanks to meticulous organisation. A prime example would be the “Bid for the Louvre” collaboration between the Louvre, Hotel Drouot and Christie’s to raise funds for the museum’s educational projects through the sale of donated works and experiences. Vacheron Constantin, a partner to the Louvre since 2019, made one of the most original contributions, as Christian Selmoni, Style and Heritage Director, explained to Le Point Montres: “The adventure will begin in Paris with a private tour of the Louvre, accompanied by the museum’s curator, to choose a painting or a sculpture that will be reproduced in enamel on the dial. The future owner will then travel to Geneva to meet Vacheron Constantin’s master craftsmen and watchmakers. The experience will conclude when they receive their watch, together with a certificate of authenticity from Vacheron Constantin and another from the Louvre to certify the reproduction of the work, at a private ceremony in the museum, with the original painting or sculpture.” The chance to own this bespoke watch raised €280,000 of the €2.3 million total. Equally noteworthy was the sale held at Phillips last November to mark the creation by Philippe Dufour of a limited edition of Simplicity watches. Number 00 in pink gold went for CHF 1.36 million. 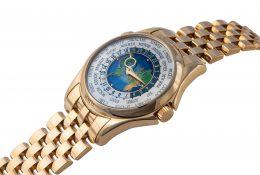 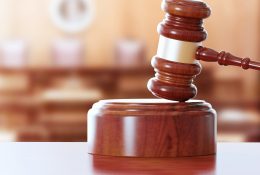 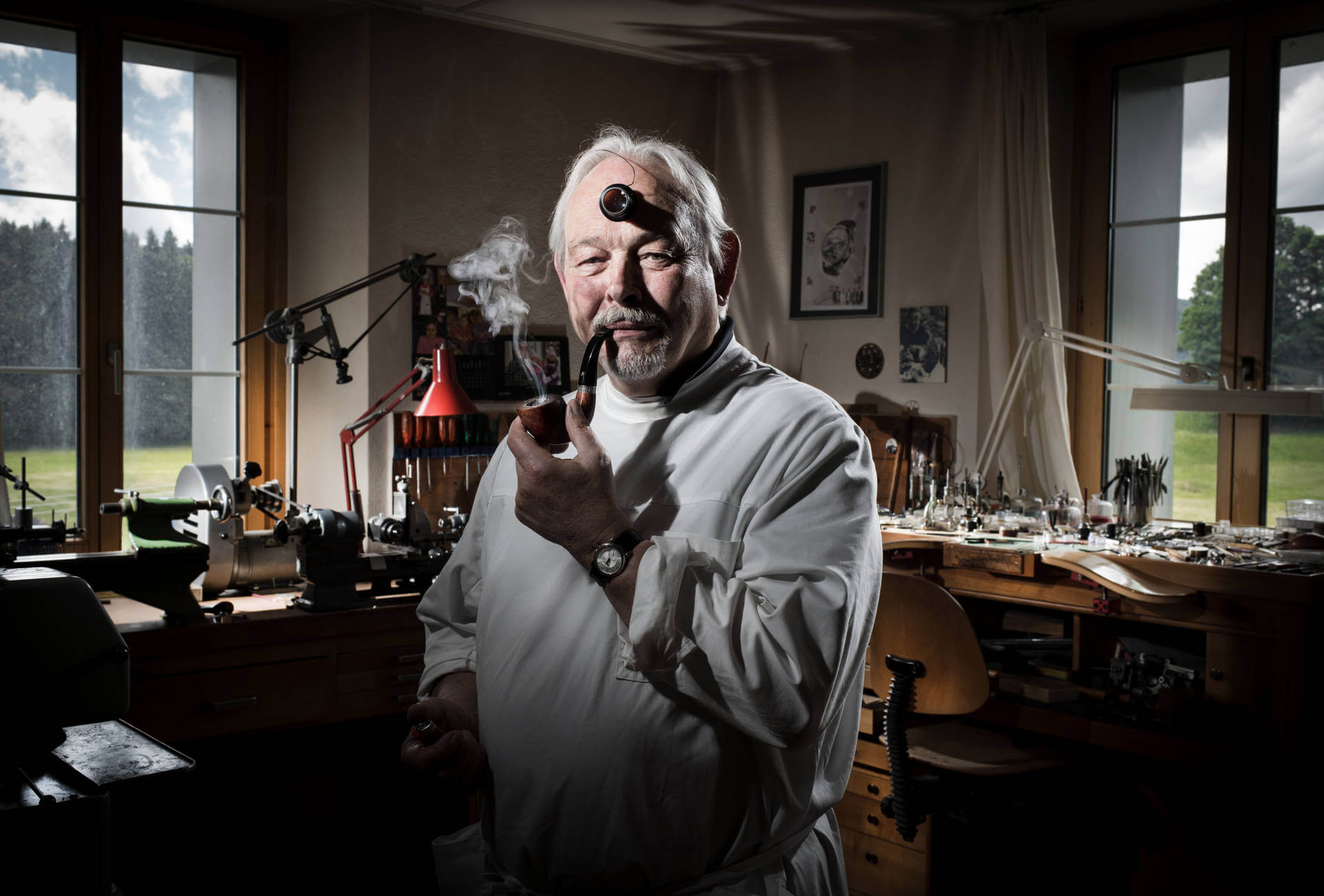