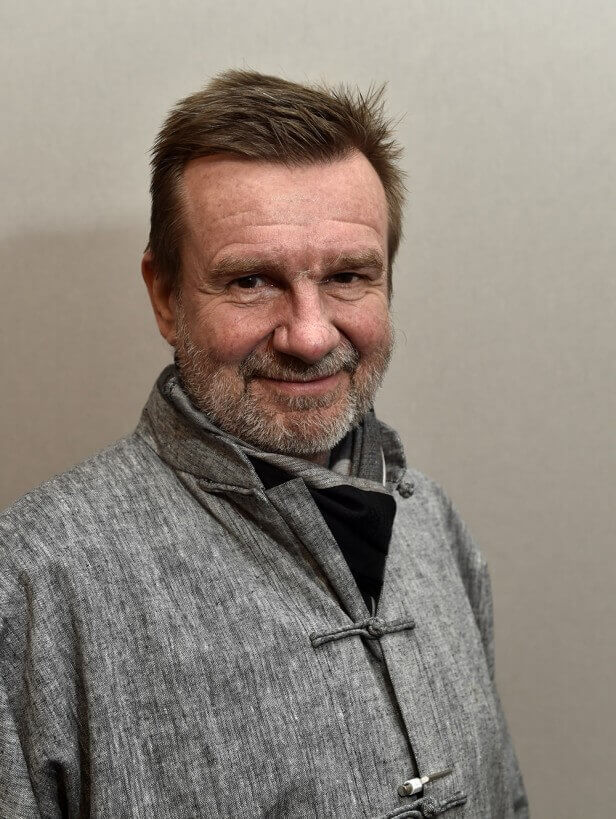 If someone had told the young Christophe Roulet that one day he would get to grips with balance sheets, share prices and Swiss lever escapements, he would doubtless have run a mile. Anyone with his natural inclination for the classics feels more at home with Seneca’s tragedies or Aristotle’s Metaphysics. Academic studies in philosophy and ancient history provided him with an outlet for his intellectual curiosity, but when the desire to write took hold, his career would take an unexpected turn.

Indeed, for the next two decades, Christophe plunged into the mechanisms of business and the financial world, reporting his findings with infinite energy and passion. After working on the editorial teams of a number of Swiss newspapers, and having spent several years in the editor’s chair at a business daily, Christophe set up his own company where he continues to exercise his writing talent, including as HH Journal‘s editor-in-chief.

The desire to learn is the key to understanding. 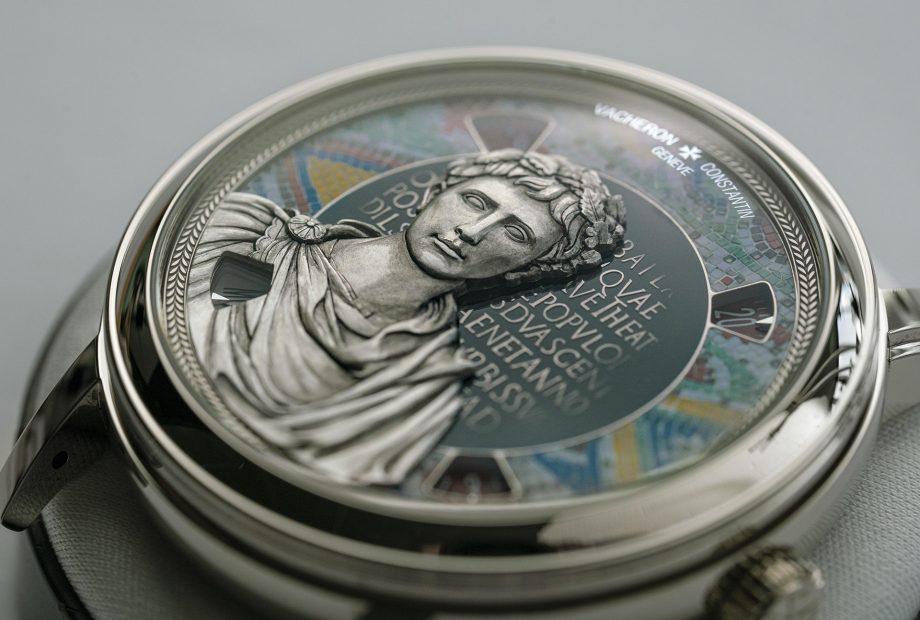 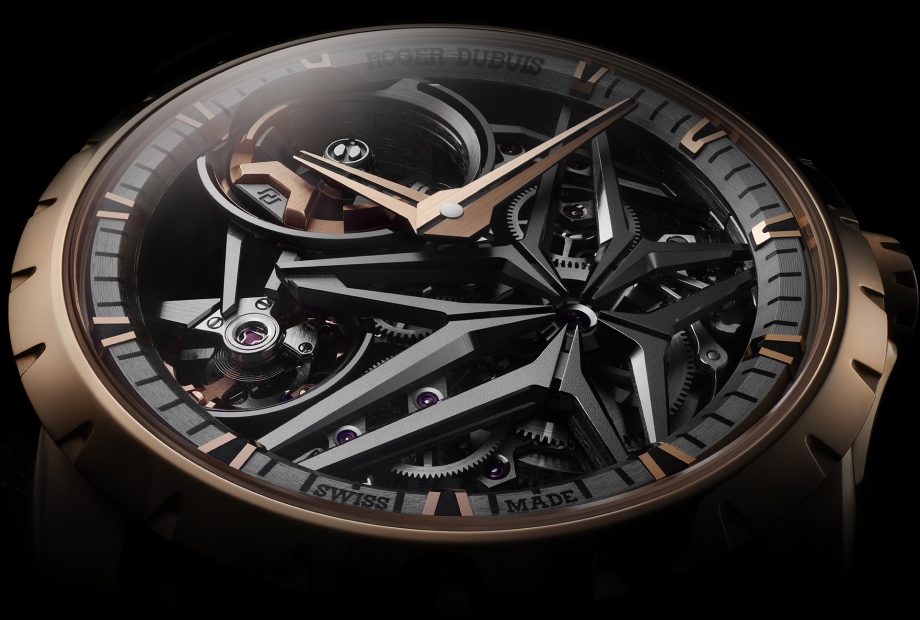 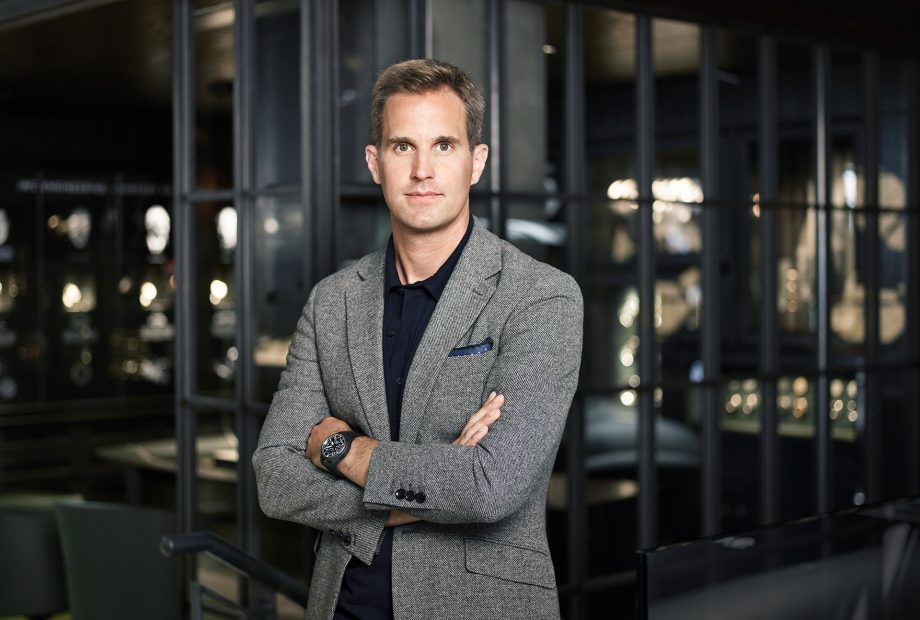 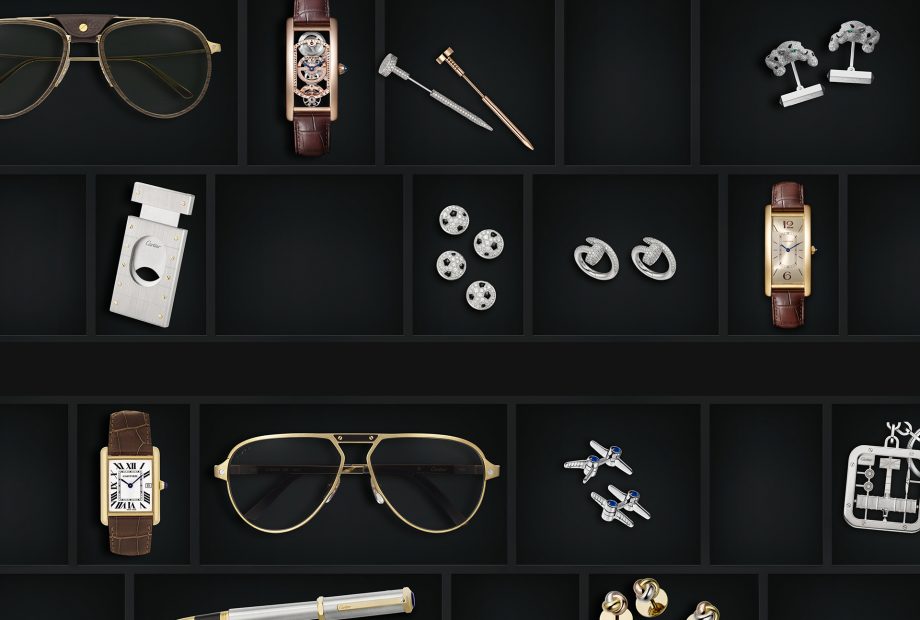 Your message has been sent to
Christophe Roulet.