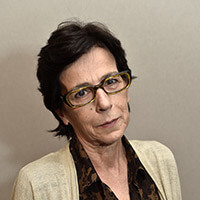 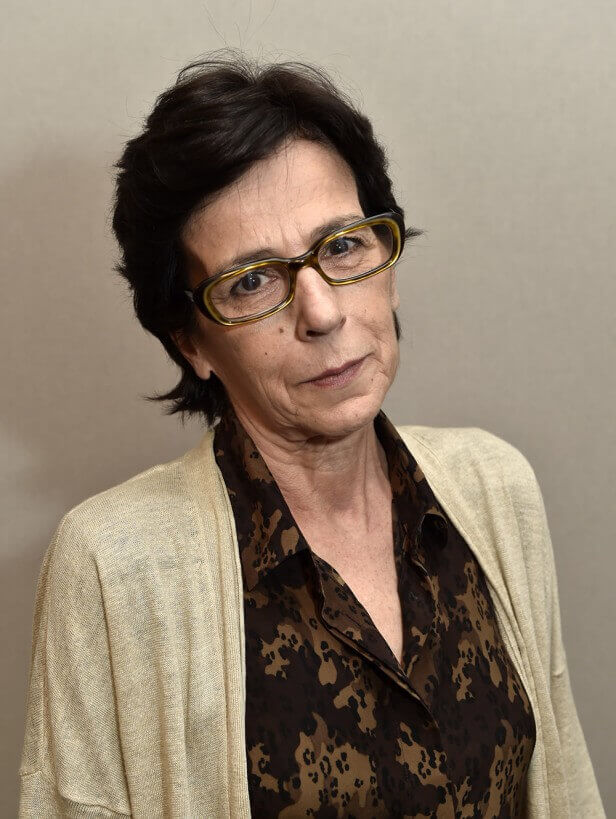 Having studied philosophy and communication, Marie Le Berre pursued a career in public relations and spent fifteen years in Paris, working first with agencies then as a freelance consultant covering every aspect of the profession in a multitude of sectors.

In 1995 she left Paris and moved east, to Haute-Savoie. Geneva was just across the border, her opportunity to discover Swiss watchmaking. She was hooked, and decided this would be her specialist subject. As a copywriter, she contributed to a range of institutions and brands, including the most prestigious. She began writing for the press in 2001, and since then has published articles in just about every watch media in French-speaking Switzerland.

How does time turn the corners on square clocks ?
Quino 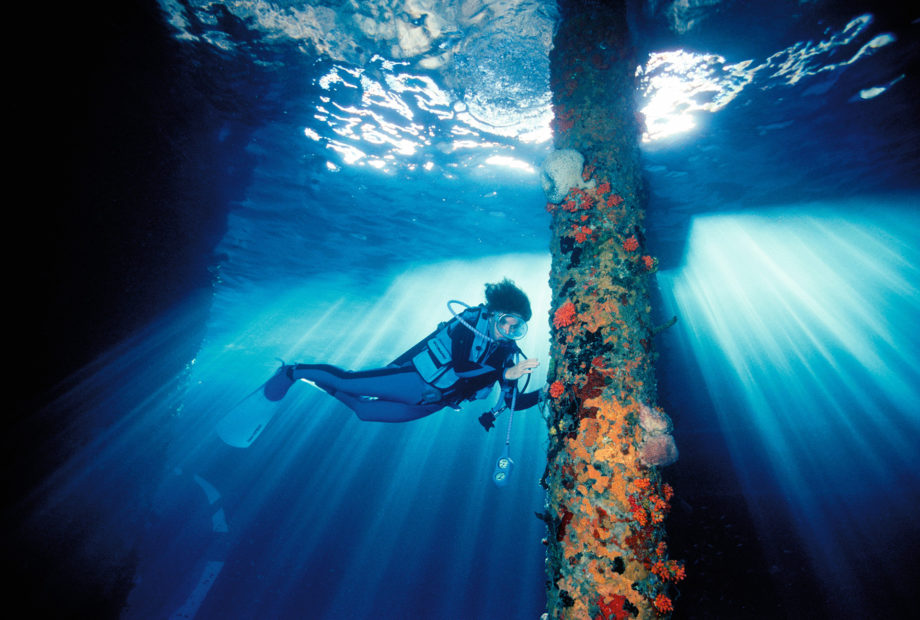 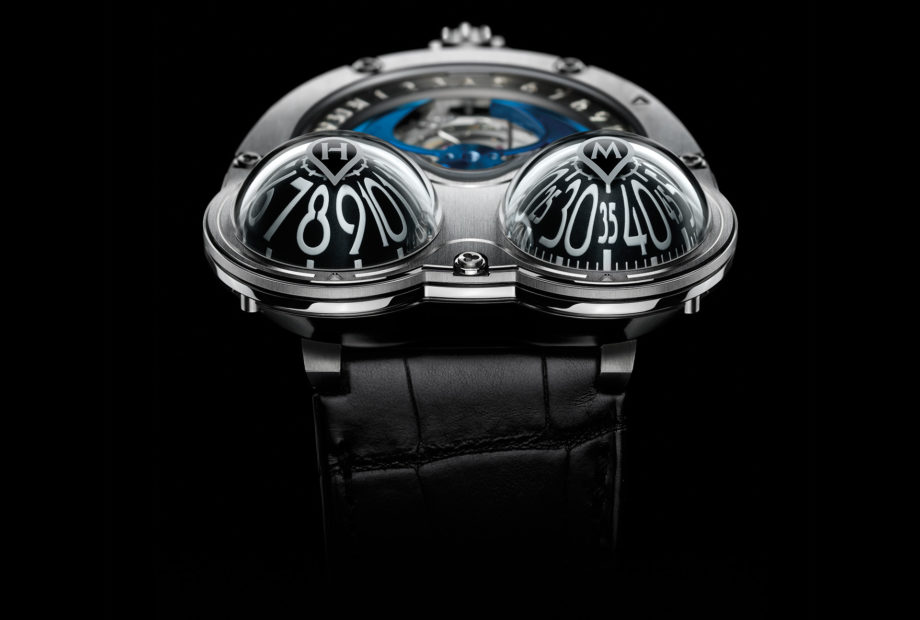 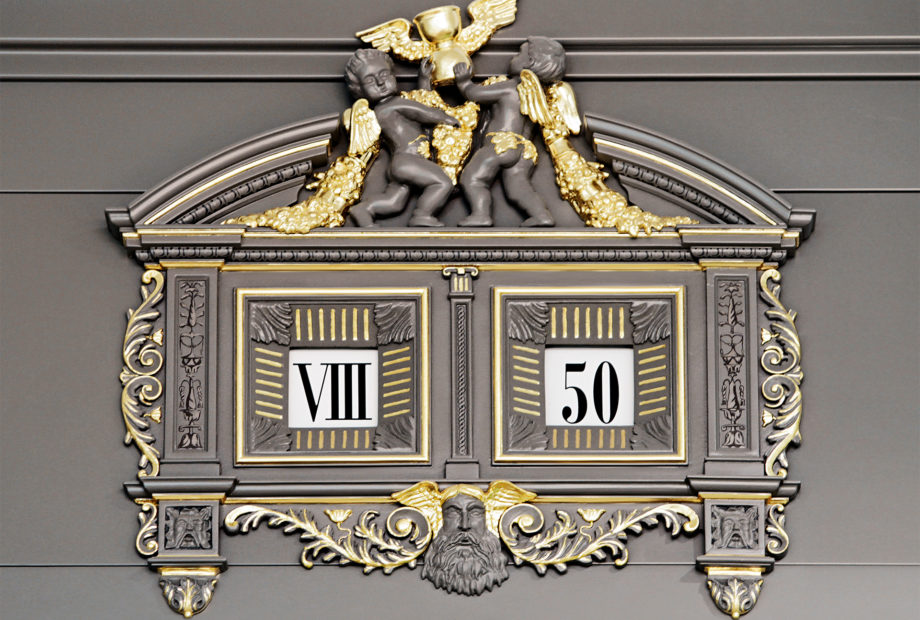 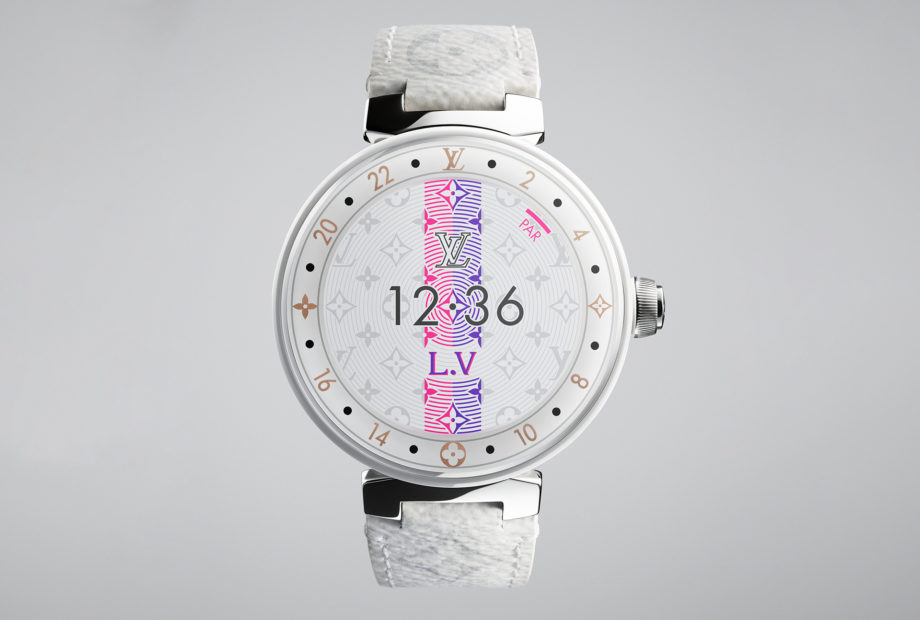 Your message has been sent to
Marie Le Berre.