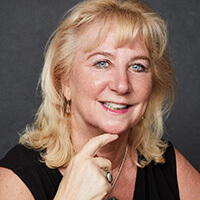 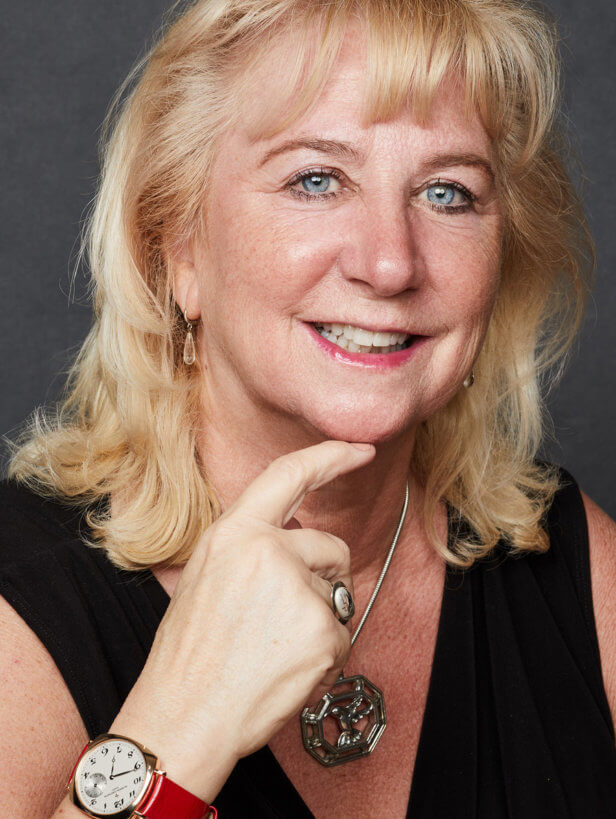 Roberta Naas is a veteran journalist in the watch world with more than 32 years of experience and author of six books on watches and time. She was as well the founder of www.atimelyperspective.com.

Roberta Naas has written for a multitude of top-notch print and online publications. She began her career in the watch industry during the early 1980’s and is credited as being the first full-time female watch editor in the United States market. Her initial foray into the industry was during the quartz era, with National Jeweler Magazine, and she quickly won over the Japanese and Swiss watch markets with her ethics, integrity and accuracy in journalism. She has been the watch and jewelry editor for the Robb Report, BW Publishing, Niche Media and others, and she continues, as a freelance journalist, to write for key newspapers and magazines, as well as on line publications, including www.ATimelyPerspective.com and Forbes.com.

Roberta has authored six books on watches and the history of time keeping, and is currently working on another. With more than three decades of experience in the industry, Roberta is renowned as an expert in watches. She has written thousands of newspaper, magazine and online articles on watches and has been quoted extensively on the subject.

Life is all about time - what we make of it and how we use it. 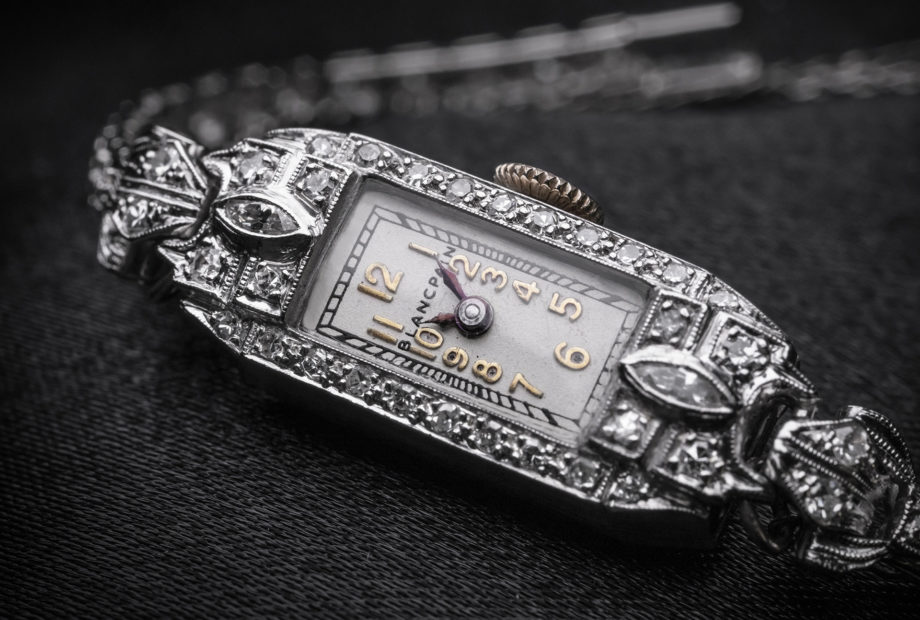 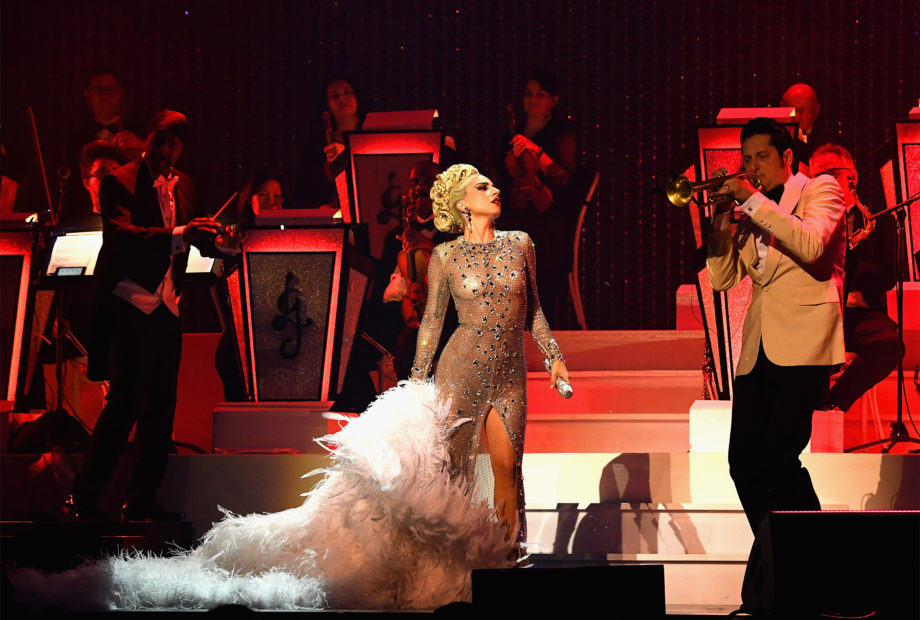 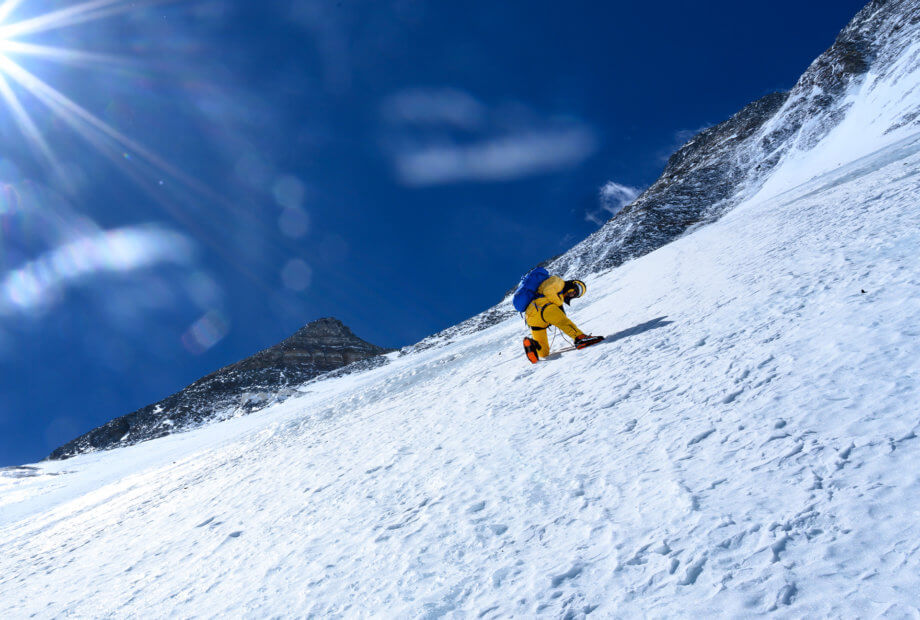 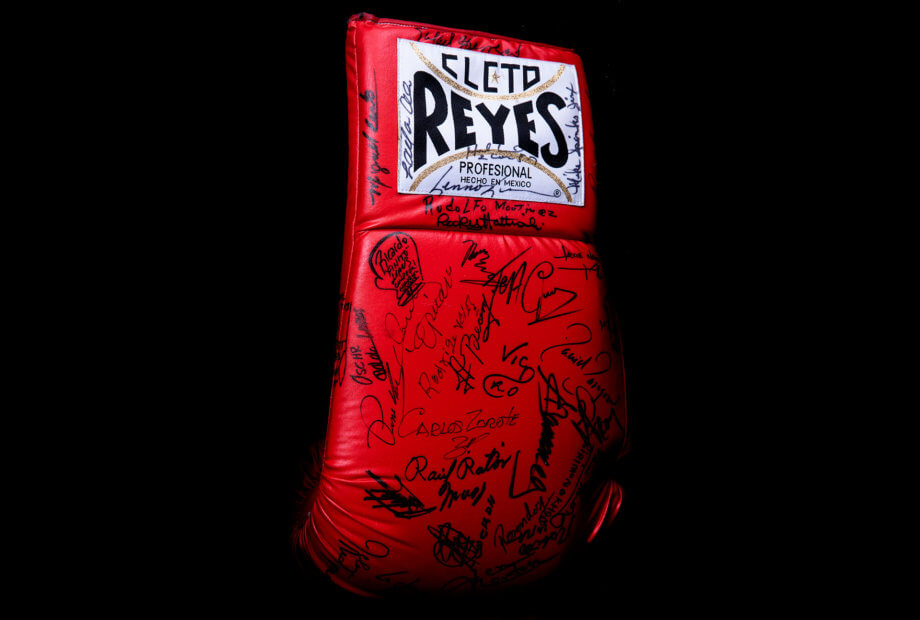 Your message has been sent to
Roberta Naas.