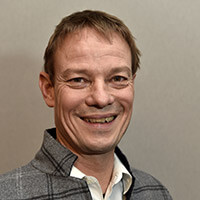 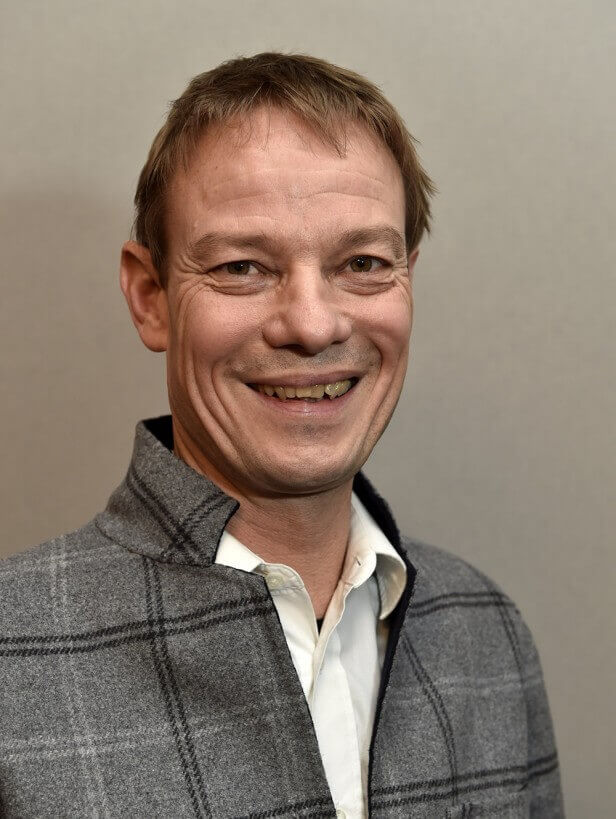 After studying literature and linguistics, Timm Delfs quickly gave up language teaching for other occupations. He teamed up with the inventor of the Dolphin, the first Swiss electric bicycle, while working as a cycle courier in and around Basel. His first contacts with the watch industry came in 1996 as an intern at the Basler Zeitung. Timm would remain with the paper for a further five years, during which time he was in charge of the supplement that came out each year to coincide with Baselworld. His articles also appeared in other publications, such as Armbanduhren, Le Journal Suisse d’Horlogerie and NZZ am Sonntag.

As a freelance journalist he continued to specialise in watches, then in 2004 took over a shop in Basel selling sundials. This was his chance to learn more about the complex calculations behind these instruments. He also began stocking specialist literature for his clientele. Timm Delfs gives regular talks and seminars on a variety of subjects relating to time measurement, including for the Fondation de la Haute Horlogerie and for Les Ambassadeurs in Zurich and Lucerne.

Unlike a watch, a sundial never stops. 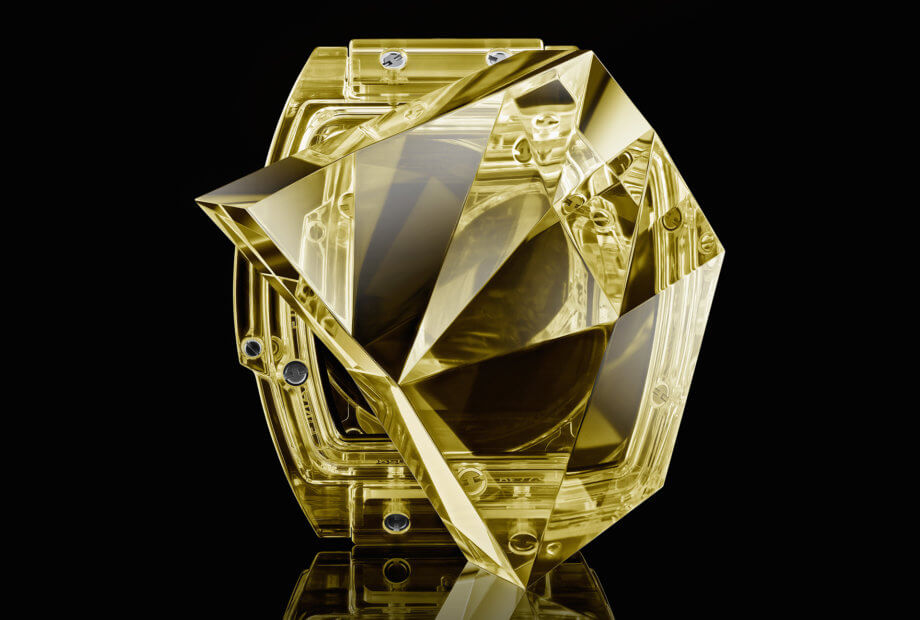 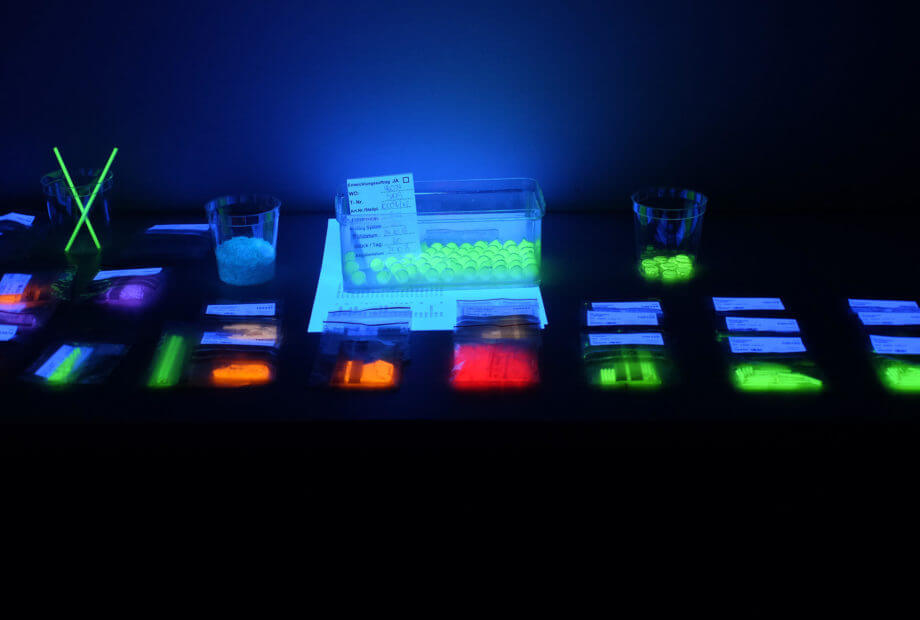 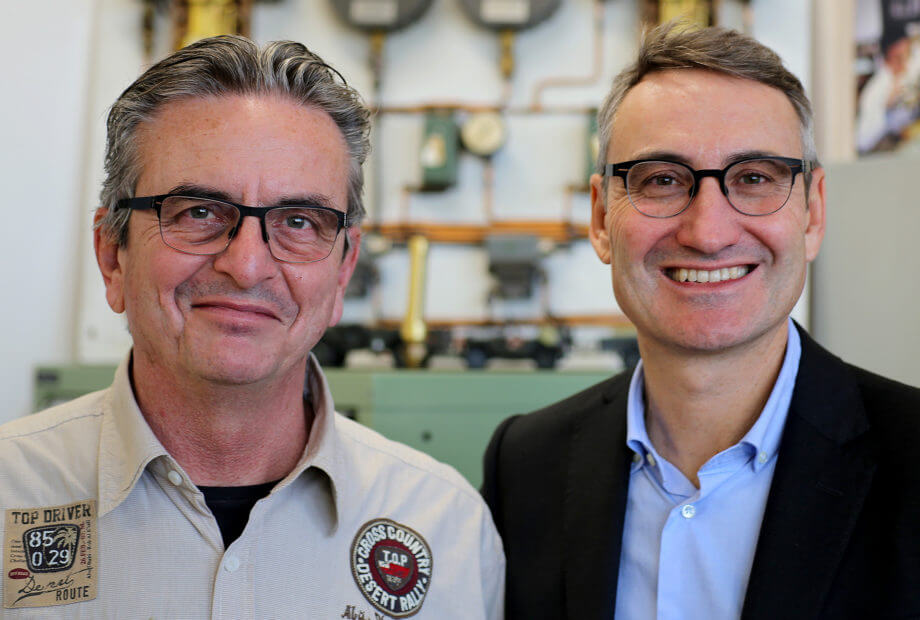 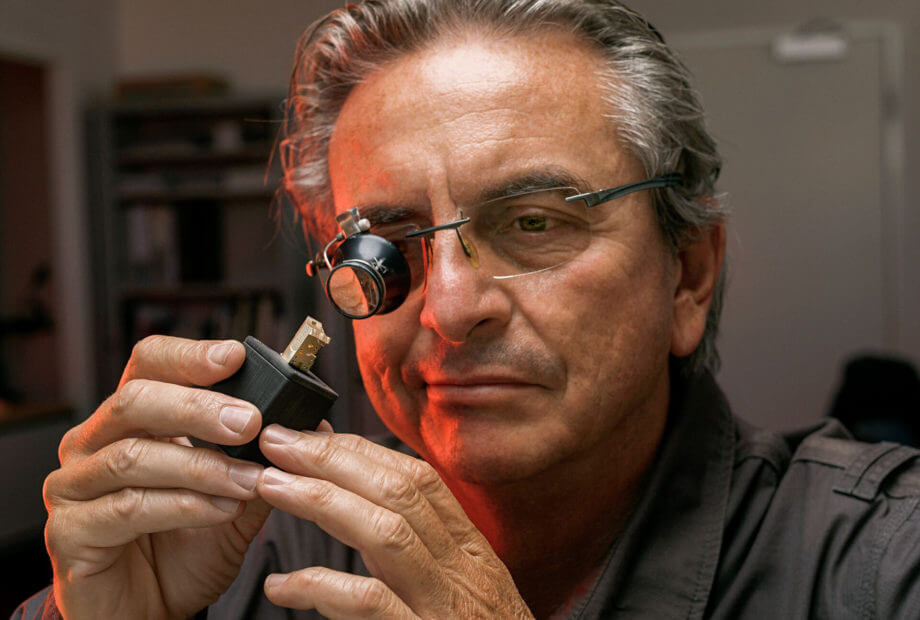 Watchmaking pioneer Dominique Renaud is back (I)

Your message has been sent to
Timm Delfs.