Bremont has become the first watchmaker since the 1970s to industrially manufacture a movement on British soil. The ENG300 “tractor” calibre is built off the K1 by Swiss company THE+.

For years, Bremont has been on a quest to reinvigorate British watchmaking with a proprietary movement, designed and developed for industrial production on British soil in quantities that can run to several thousand units per year. This ambition has now been achieved with the introduction of the Longitude Limited Edition watch, equipped with the ENG376 movement. It’s a proud moment for Bremont which is headquartered in the town of Henley-on-Thames, an hour’s drive from London and since March the site of The Wing, the brand’s manufacturing and technology facility. According to the brand, “the Bremont Longitude pays tribute to Great Britain’s role in clock and watchmaking, and contribution to time, astronomy and navigation. In the 1800s, just over a century ago, close to half of the world’s clocks and pocket watches were made in this country, as was so much of the horological design and innovation. It has always been Bremont’s ambition to bring the art of industrial high-end watchmaking back to British shores.”

There has been no large-scale movement manufacturing in the United Kingdom since Smiths ceased production in the 1970s. The tradition of British watchmaking continues, thanks to the likes of Roger W. Smith, spiritual heir to the late, great George Daniels, who set up his studio in 2001, and Garrick, established in 2014 and which developed its first proprietary movement in collaboration with Andreas Strehler. In both cases, however, quantities are deliberately limited and aimed towards collectors. Bremont, in contrast, has spent the past twenty or so years catering to a considerably larger community of watch lovers with pilot’s and military-inspired timepieces that are built to last. Established by brothers Nick and Giles English in 2002, Bremont currently makes in the region of 10,000 watches a year. A number that continues to grow.

While Bremont’s goal was clear from the outset, getting there has been rather less straightforward. In 2014 the brand announced that it was within reach of its grail with, at last, a movement of its own making. But like others before it, the British firm was caught in flagrante delicto and forced to admit that “its” BWC/01 was based on an architecture by La Joux-Perret, admittedly personalised by Bremont. This left the brand still without an in-house movement and with an image tarnished for having been less than clear about the origins of the calibre. Still, it would take more than this to deter the English brothers from their goal. Bremont returned to the drawing board, this time enlisting the services of Irish watchmaker Stephen McDonnell, the man behind the movement for the MB&F Legacy Machine Perpetual, to develop an in-house solution. One that remains a work in progress, as stated on the brand’s website: “Bremont has spent many years working on movement design and engineering including most notably with highly acclaimed movement designer Stephen McDonnell, a project which continues to be progressed for a high complication.”

Ultimately, Bremont would reach its goal through a different route, demonstrating (were ever it needed) the difficulty inherent to producing a base calibre that has successfully navigated all 3,500 phases in its development. This time around, the brand is being entirely transparent about every stage in the project, for which it has partnered with THE+, a company established in Biel in 2012. The Swiss firm makes its K1 movement, which equips Horage watches, available to third parties not as a finished product but as a concept for personalisation and industrialisation (there are 18 possible configurations). Bremont has purchased the rights to manufacture and re-engineer the K1 to produce its own ENG300 workhorse movement. Strategic components representing 55% of the total movement by weight are machined at The Wing where T0 (pre-assembly of bridges, mainplates and small components) to T3 (assembly of the bracelet or strap and buckle) stages also take place. Bremont specifies that “the firm’s in-house technical team has re-engineered 80% of the base calibre, including making a number of design improvements, in order to build a proprietary movement to the brand’s unique specification.”

It took Bremont two years to set up production lines and finalise its ENG300 movement. The first result is the Bremont Longitude Limited Edition whose ENG376 movement is derived from the base calibre. Measuring 25.60mm in diameter and 4.95mm high, it provides a 65-hour power reserve and is fitted with a silicon escapement and a tungsten rotor. Bremont is known for its robust timepieces, hence the toughness of the calibre was an important consideration. This shows, for example, in the decision to utilise a full balance bridge. Of course, this is just the beginning. Bremont says it can produce five thousand ENG300 movements a year and that as of 2022 they will be certified by the Bremont H1 Timing Test (comparable to COSC chronometer standard). Here too, Bremont hasn’t said its last word: “Historically one of the most prominent observatories for watch testing was the Kew Observatory in England; reinvigorating a British chronometer test is something Bremont has long since been building up to.” Watch this space. 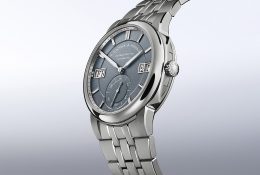 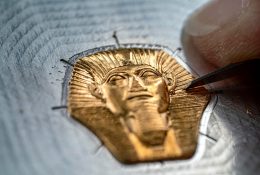 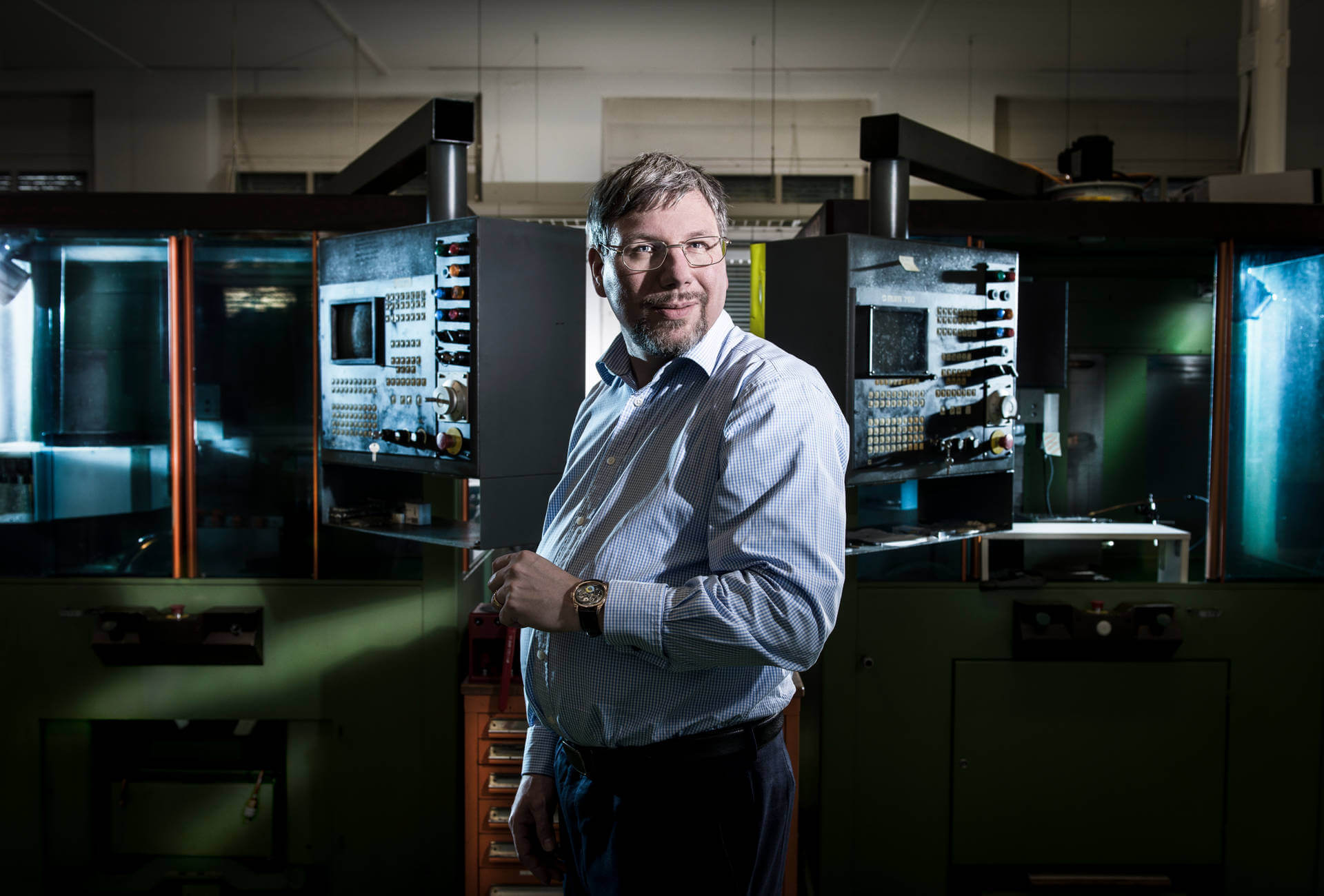 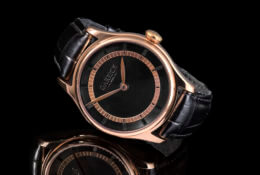 Then there were three… 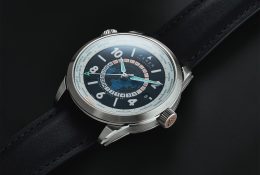 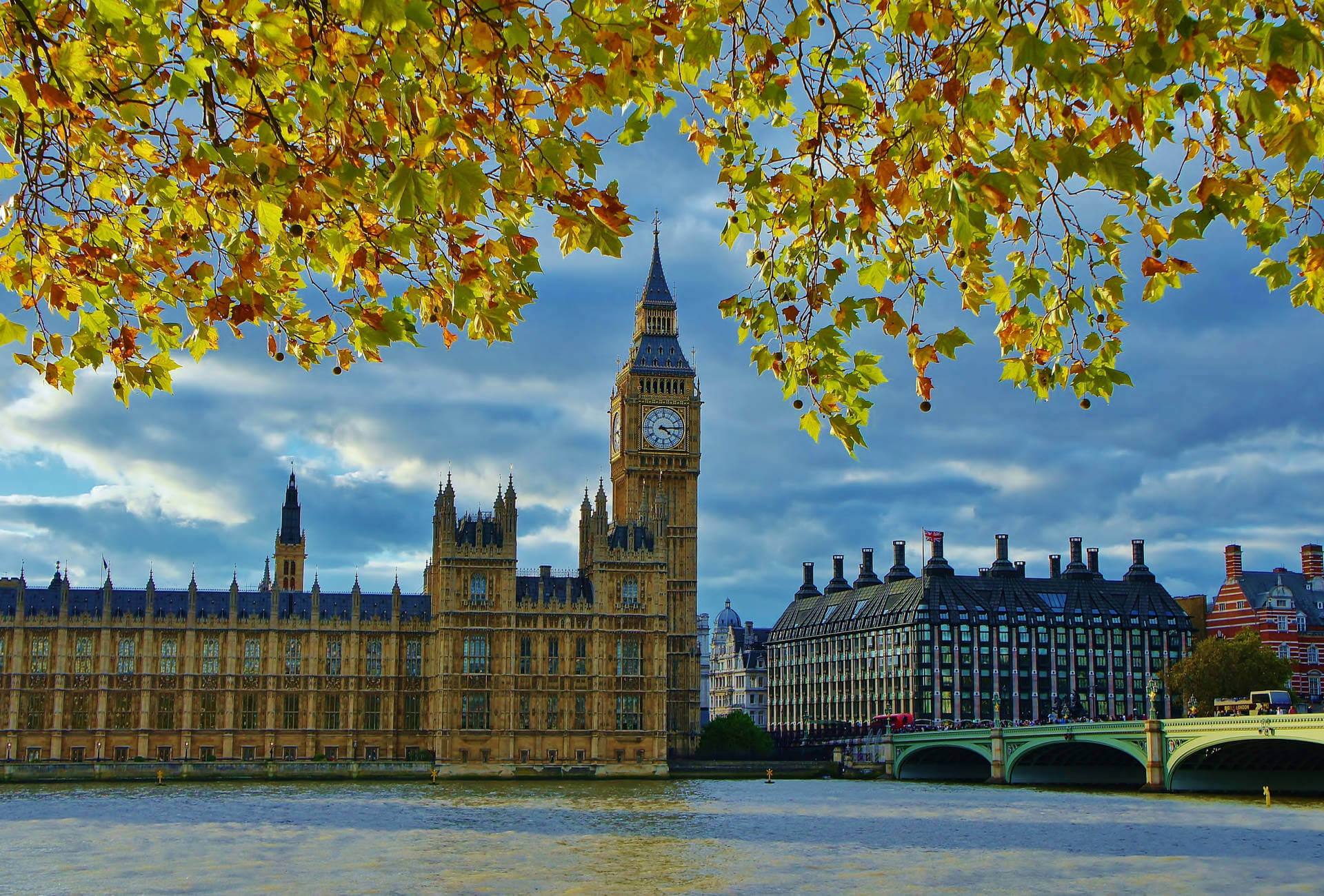