Diving watches are in demand not only for their subaquatic virtues, as watchmakers are well aware. For the man on the beach, their sporting style and robust design are more convincing arguments. Exactly the motivation firms need to go on “loading” models which, stripped to the bare essentials, would resemble nothing more than, well, a diving watch. And when it comes to pulling out all the stops, watchmakers can be trusted to put their expertise to good use with all manner of complications.

Here are just a few examples from the latest crop of models: following on from the Fifty Fathoms reissue in 2007, driven by the new automatic 1315 calibre, Blancpain has equipped its legendary model first with a flyback chronograph, then a flying tourbillon and 8-day power reserve, and now a GMT function. Never one to skimp on exceptional movements, Richard Mille is proposing its first diving watch, the RM 025 Tourbillon Chronograph Diver’s Watch with 300-metre water resistance and a carbon nanofibre plate. True to its underwater tradition, Jaeger-LeCoultre has launched a new Master Compressor Diving Navy SEALs collection, named after the United States maritime elite force, in three versions: Alarm, Chronograph GMT and Pro Geographic with world time, power reserve and depth gauge. Meanwhile, Vulcain has housed its renowned Cricket V-10 calibre with alarm function inside its Diver X-Treme watch.

Why go on, except to say that many of these timepieces, originally destined for the ocean’s abyss, are now made from titanium (Ulysse Nardin Diver Perpetual, Panerai Radiomir Egiziano) and even gold (IWC Aquatimer Chronograph), just to ensure they stay permanently this side of the barrier reef. At the end of the day, it’s not only a question of “how low can you go?” 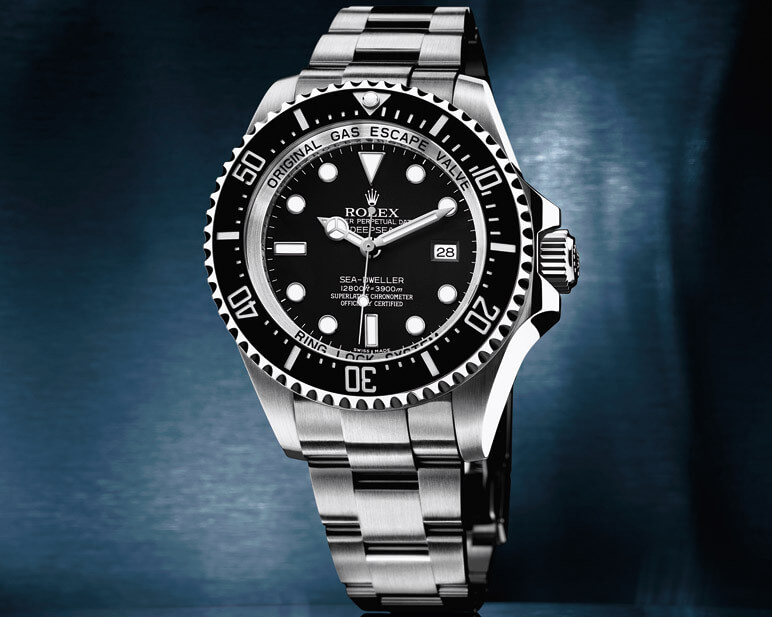 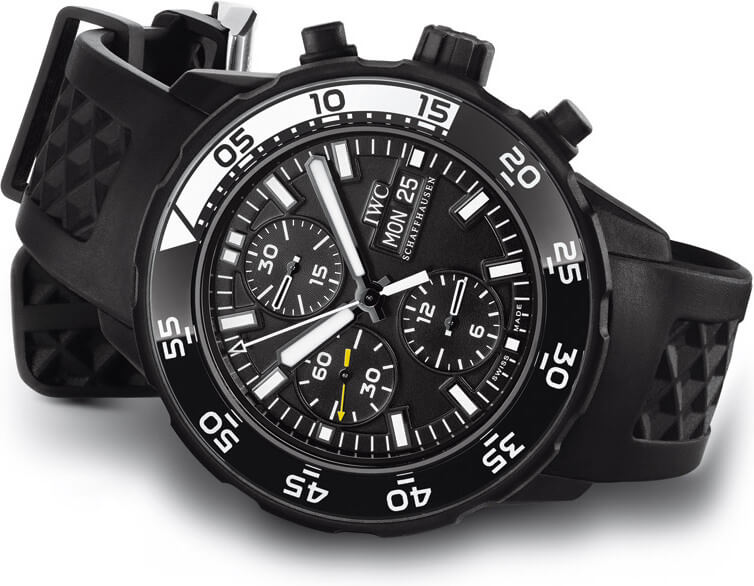 On the environmental bandwagon