Superman, a hero with ” classic ” tastes

Since taking on the caped crusader’s spandex suit, this man of steel with muscles as resistant as any dive watch has fast-tracked his way to Hollywood fame. An interview with Henry Cavill, the British star who no longer has a minute to himself.

Catching up with the legend

Before playing Superman, I hadn’t read any of his adventures. Comic books weren’t something we read in my family. Also, my parents sent me to boarding school, where days were spent studying, writing essays, eating, sleeping and playing sport. There were no comic book stores in the vicinity either. I did have access to a TV though, so I could watch some of the Superman cartoons. Over time, I familiarised myself with this all-American hero. I like the fact that there are two sides to his character. Despite his superpowers, we know he is fallible, mortal even if he comes into contact with kryptonite. He really needs a watch that would warn him whenever he came dangerously near this alien substance [laughs]. That would save him some grief!

A watch is non-verbal communication for the wrist.

While shooting the film version of The Man From U.N.C.L.E., I did some research into men’s accessories, and in particular watches worn by legendary spies, who apparently liked to invest in showy timepieces. Beautiful watches but so imposing they’re all you see. A watch says so much about the person who wears it. Not just their standard of living, but their lifestyle too. A watch is non-verbal communication for the wrist. All of which is something of a paradox, given that the role, the very essence, of a spy is to be discreet. A good spy knows how to blend into the background. It’s certainly not someone who walks around wearing an attention-grabbing watch, or if he does it’s part of his cover!

A watch with hands is infinitely more elegant than big, flashing numbers.

Any man doing my job would look like he had stepped out of a magazine. I can’t take any credit. The hairstylist does a great job. The makeup artist does a great job. Wardrobe does a great job. I’m filmed from the most flattering angle in the best possible light. And on top of that, I’m made out to be a highly intelligent individual whose every word is his own doing. Let’s put the record straight, shall we. Were it not for multi-award-winning scriptwriters, everything I said would be flat. We all live in a world of image and appearance. When I was young, I remember reading Never Leave Well Enough Alone by Raymond Loewy, the father of modern industrial design. Still today, when we buy a product, we consider its form and how it looks, although we do expect more in terms of solidity and reliability. For example, I like a watch that takes care of itself, by which I mean a watch that was designed to last. I used to wear LCD watches simply because I found them practical. Now people care about the aesthetic of their watch and the materials it’s made from. I must admit, a “classic” watch with hour and minute hands is infinitely more elegant on the wrist than big, flashing numbers. And I’m sure there is some fantastic technology behind watches with hands.

On top of time

I’m mad about cars. The problem is, I live in London, and driving through the centre is just about impossible. Because I don’t want to waste time sitting in traffic jams, I end up taking a cab or the Tube, although the Tube can be risky: if you find yourself in the same carriage as fans, you have next to no chance of getting off in one piece. Still, I’ll very probably be taking a closer interest in cars in the future. I love the new Bentley sports car. It’s a concept car which I hope will soon go into production. We’re hearing more and more about driverless cars, with their advantages and dangers. I still take a very conventional approach to driving. I wouldn’t feel comfortable being guided by a computer. It makes me think of those watches with so many functions you don’t know where you are anymore. I prefer when something has been stripped to its essence.

I own several watches, including an Omega De Ville Hour Vision.

Batman v Superman: Dawn of Justice gave me the chance, and the immense honour, to don the man of steel’s red cape again. People are always asking how long it takes to get into that skin-tight costume. My record is eight minutes, though ideally it takes a quarter of an hour to avoid damaging or tearing it. I do have several spares though. There have been a few changes to the costume in the new Zack Snyder movie. For example, it now has a zip. I couldn’t spend my life in the lavatory, struggling with Superman’s tights! You’ve no idea how many close calls we had! [laughs]. It’s also slightly larger as my trainer, Michael Blevens, had me put on even more muscle mass. And no, Ben Affleck, who plays Batman, and I didn’t compare biceps or see who could do the most sit-ups! Anyway, we filmed our shirtless scenes separately and we didn’t train at the same place either. Having said that, you could feel there was a form of rivalry, of competition, between us on the set. This was deliberate. The two characters absolutely can’t stand each other in the film, and Ben and I wanted this to come across in every scene.

In between the two Superman movies, I promise I did treat myself to a few pizzas. To be honest, sticking to a healthy diet hasn’t been easy since I’ve been promoting Batman v Superman around the world. I’m going to have to work hard at the gym to burn off all those calories. Training for Superman will start again as soon as promotion for the film is over. After that I’ll be in Justice League, which means no more pizzas! I’m looking forward to lifting some weights again. When I’m not sweating it out in the gym or setting myself physical challenges, I feel I’m running on the spot. To pull off my role as Superman, I have to eat 6,000 calories and work out for a good two hours a day, sometimes double. Something tells me I’ll be getting a lot of use out of the chrono function on my watch these next few weeks. I own several, including an Omega De Ville Hour Vision. 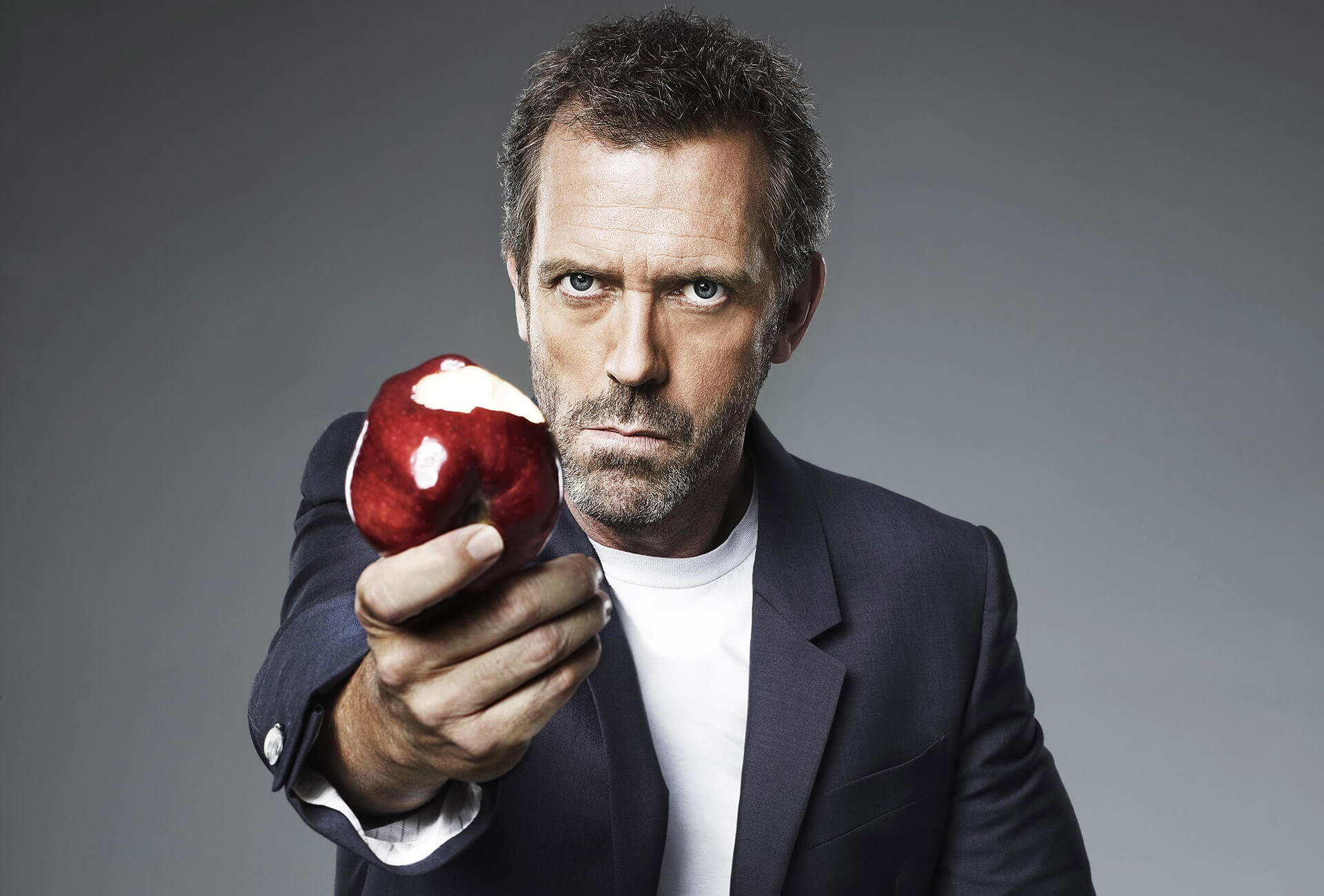 Hugh Laurie - What time is it, doc? 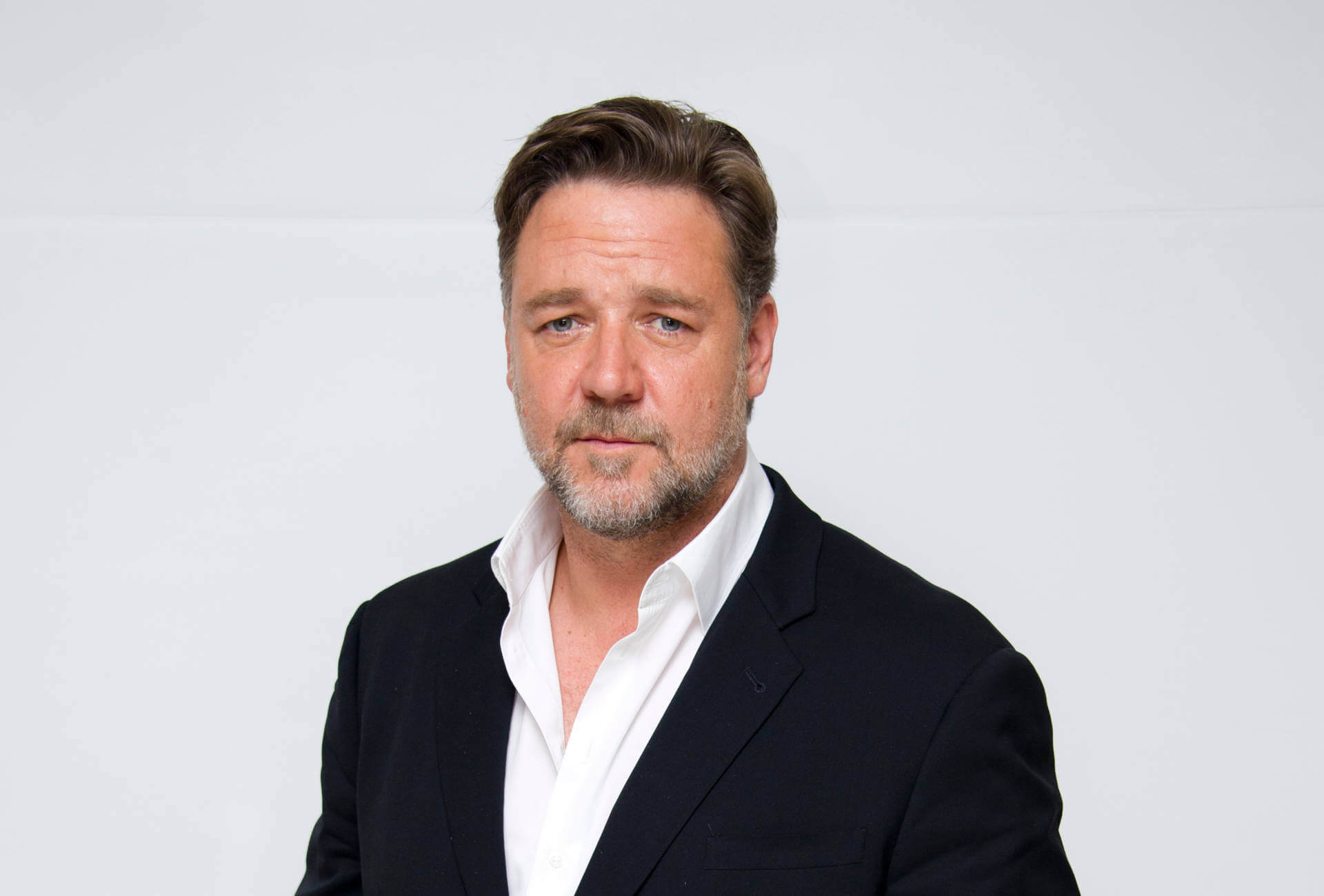 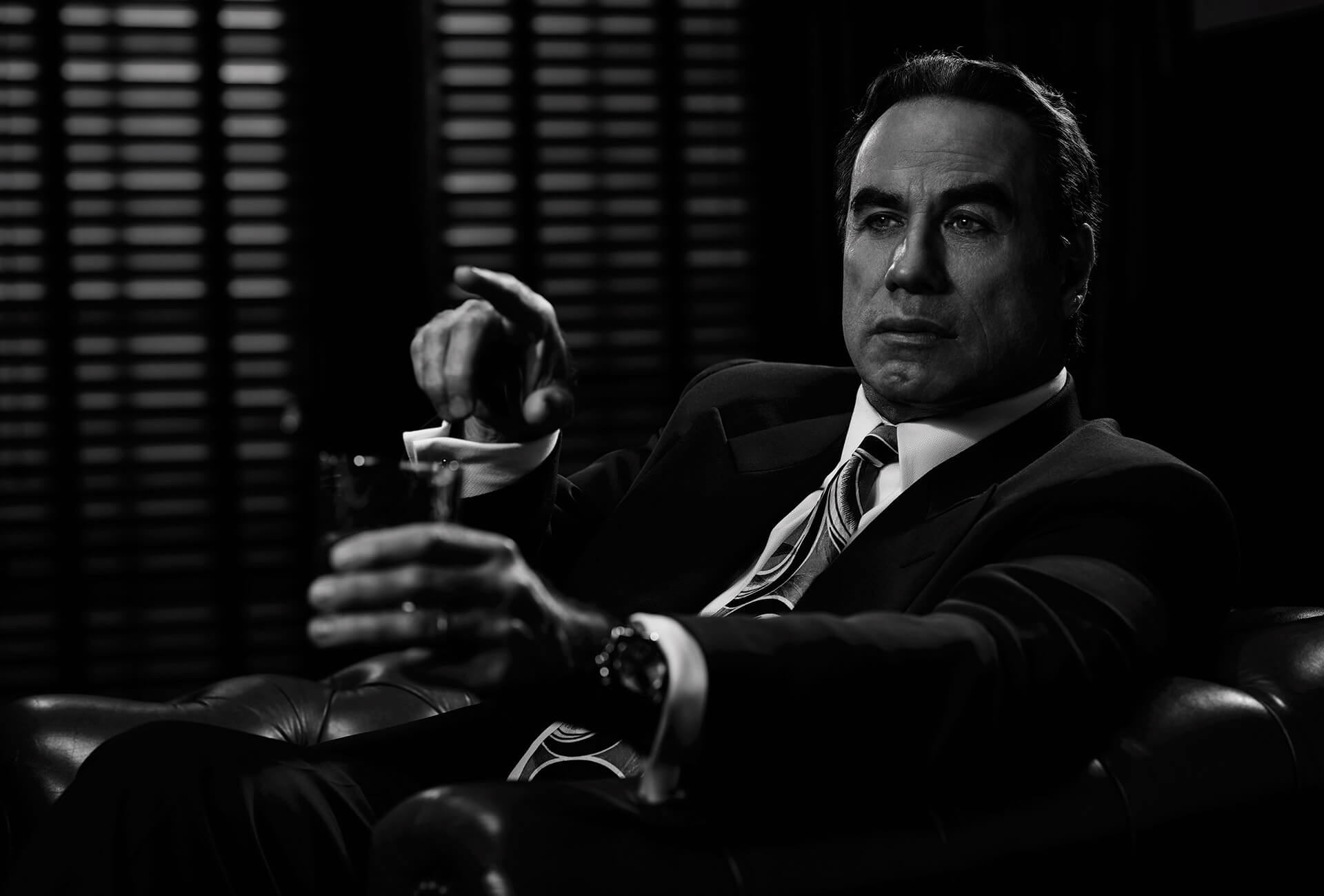 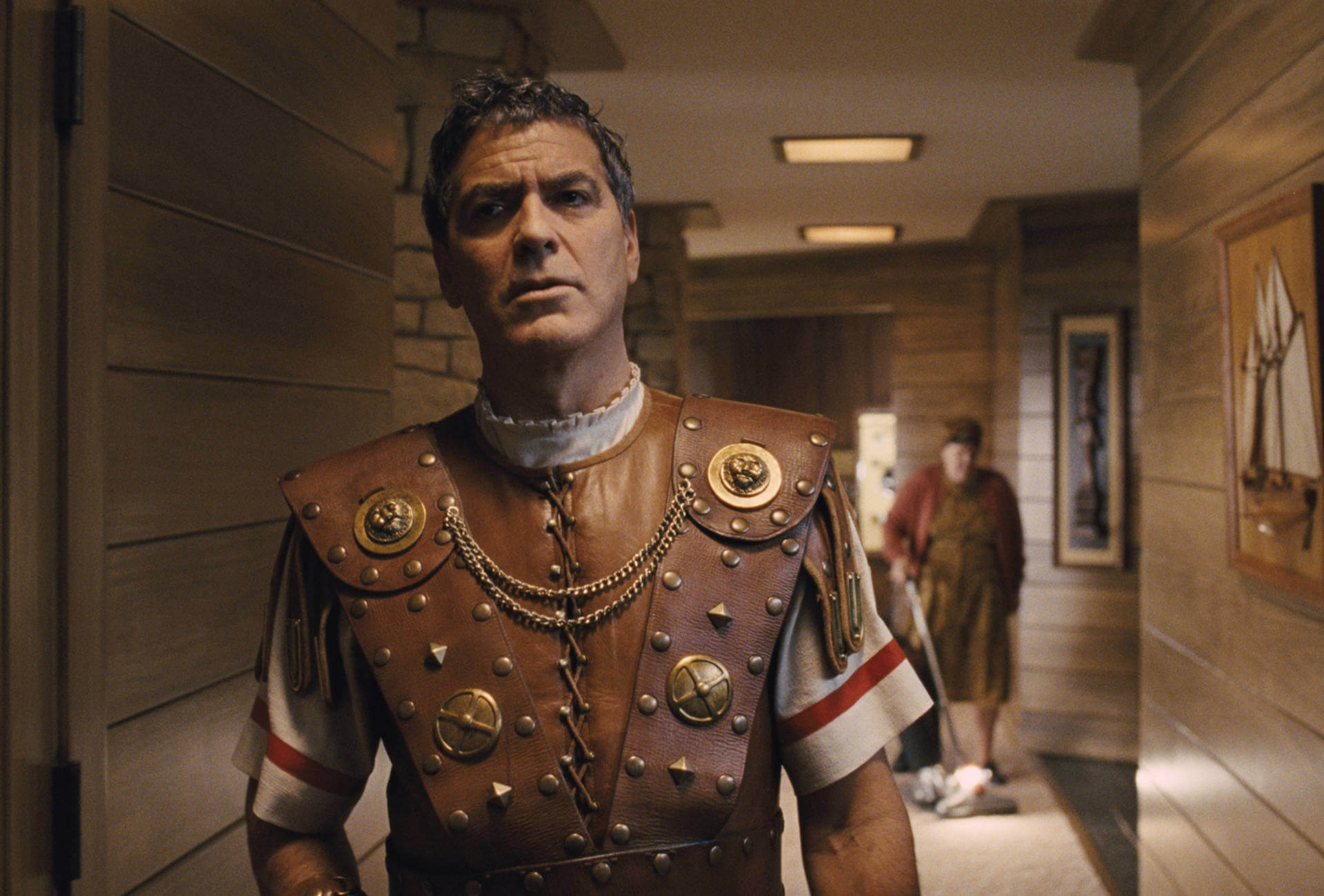