Customisation, one step at a time

Customisation, one step at a time

It starts with the strap and ends with the full-blown experience of a bespoke timepiece. Personalising a watch has no other limit than the amount you’re willing (or able) to spend.

Swapping out straps in one click, without special tools, is something we may now take for granted, but we needn’t cast our minds too far back to remember when it was still a huge novelty, and a much vaunted selling point for the first brands to venture down this road. Hublot has its One Click system, Cartier the QuickSwitch and IWC the Quick Change. Louis Vuitton’s system, introduced on the Tambour Moon, uses a composite material with a high carbon content. Vacheron Constantin and Bulgari each have their method. Not to mention the proliferation of NATO straps, easily retrofitted to any watch that has two symmetrical spring bars between the lugs. Versatility is the name of the game: new strap, new watch!

As customisation has moved higher up watch buyers’ agenda, certain brands are offering a much wider range of possibilities in the form of configurators. Customers eager to add the personal touch to their timepiece can pick and choose virtually every aspect of the watch’s exterior. Bulgari was again at the vanguard when in 2018 it launched the Serpenti Twist along with a purpose-built app that allows the customer to tweak the watch to their exact wishes. For a more complex mechanical watch, head to Armin Strom and its configurator. Bamford is first stop for some truly “far out” personalisation, particularly watches by TAG Heuer, Zenith or Bulgari, all of which belong to LVMH (the British firm is the authorised customisation partner of the French luxury giant). When green credentials matter, Baume is first in line with eco-concious configurations. And for sheer user-friendliness, nothing beats Ochs und Junior whose intuitive app offers an almost limitless choice of colours and materials, with the possibility to customise just about every aesthetic aspect.

Limited editions fulfil the need for exclusivity but not personalisation.

For true devotees, this ability to choose a dial colour or case metal only partially fulfils the need to stand out from the crowd and give their “lifetime companion” a life of its own. They can, of course, fall back on limited editions – Panerai and, in a more exclusive register, MB&F, are champions in this field – but these are watches over which they have no say. These buyers will likely get more satisfaction from a personalised engraving, possibly even a custom-made dial, and in this department Jaeger-LeCoultre and its Atelier Reverso are de rigueur. The Reverso’s solid caseback makes a fabulous canvas on which the Maison’s “métiers rares” bring special requests to life. DeWitt offers similar possibilities for individualisation. Dials executed as miniature-painted portraits of a loved one or a treasured pet are a favourite among the brand’s Middle Eastern clientele. Blancpain, Jaquet Droz and H. Moser & Cie. also put their craftsmen and women at the service of customers for whom off-the-peg simply isn’t conceivable.

The ultimate step in this quest for personalisation is the one-off, the unique piece, the bespoke creation, conceived and crafted to its owner’s exact specifications, including the movement. Less than a hundred years ago, it wasn’t rare for a collector to commission a Swiss Manufacture to make “their” watch. The most famous example is, of course, the pocket watch that Patek Philippe delivered to Henry Graves in 1933. Almost a century later, the tradition hasn’t completely fallen by the wayside. Unveiled in 2015, Reference 57260, the most complicated watch in the world, was made to order by Vacheron Constantin whose Les Cabinotiers department, set up in 2006, continues to produce one-offs and bespoke watches for collectors. Nor is the Geneva-based brand alone in offering this service. Also present are Neuchâtel brand Kerbedanz in the same prestige segment, HYT representing watchmaking’s “new school”, RGM Watch Co. in the United States or, at more affordable price points, Label Noir which transforms existing watches, and Golay Spierer in Geneva.

Budget permitting, there's nothing we can't do!
Christophe Golay

Golay Spierer, which turns twenty this year, was one of the first to sense demand for personalisation, long before the trend took off. “When we started out, people behaved as though we were from another planet!” recalls co-founder Christophe Golay. “What was the point of proposing bespoke watches when brands were already offering everything you could possibly want, or so people thought. The watch fans we met proved otherwise.” Golay Spierer works on five to six projects at a time and delivers between six and eight watches a year. It prides itself on being able to meet the most diverse requests, be they aesthetic or mechanical, thanks to a network of likeminded craftsmen and other specialists. “We work on the basis of Vaucher, Concepto or Soprod manufacture calibres. We also have a stock of vintage Valjoux or Angelus movements,” says Golay. “Budget permitting, there’s nothing we can’t do!”. 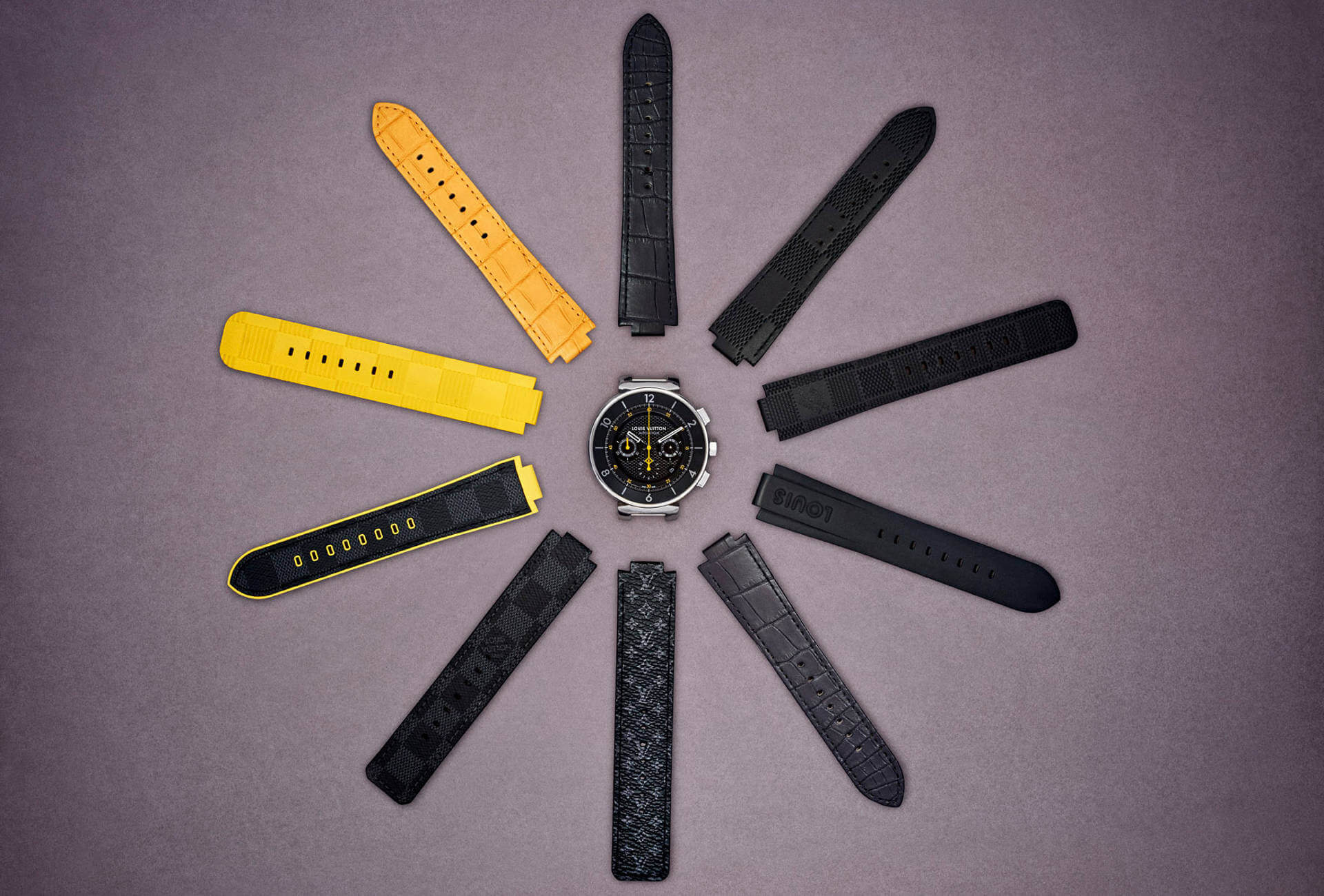 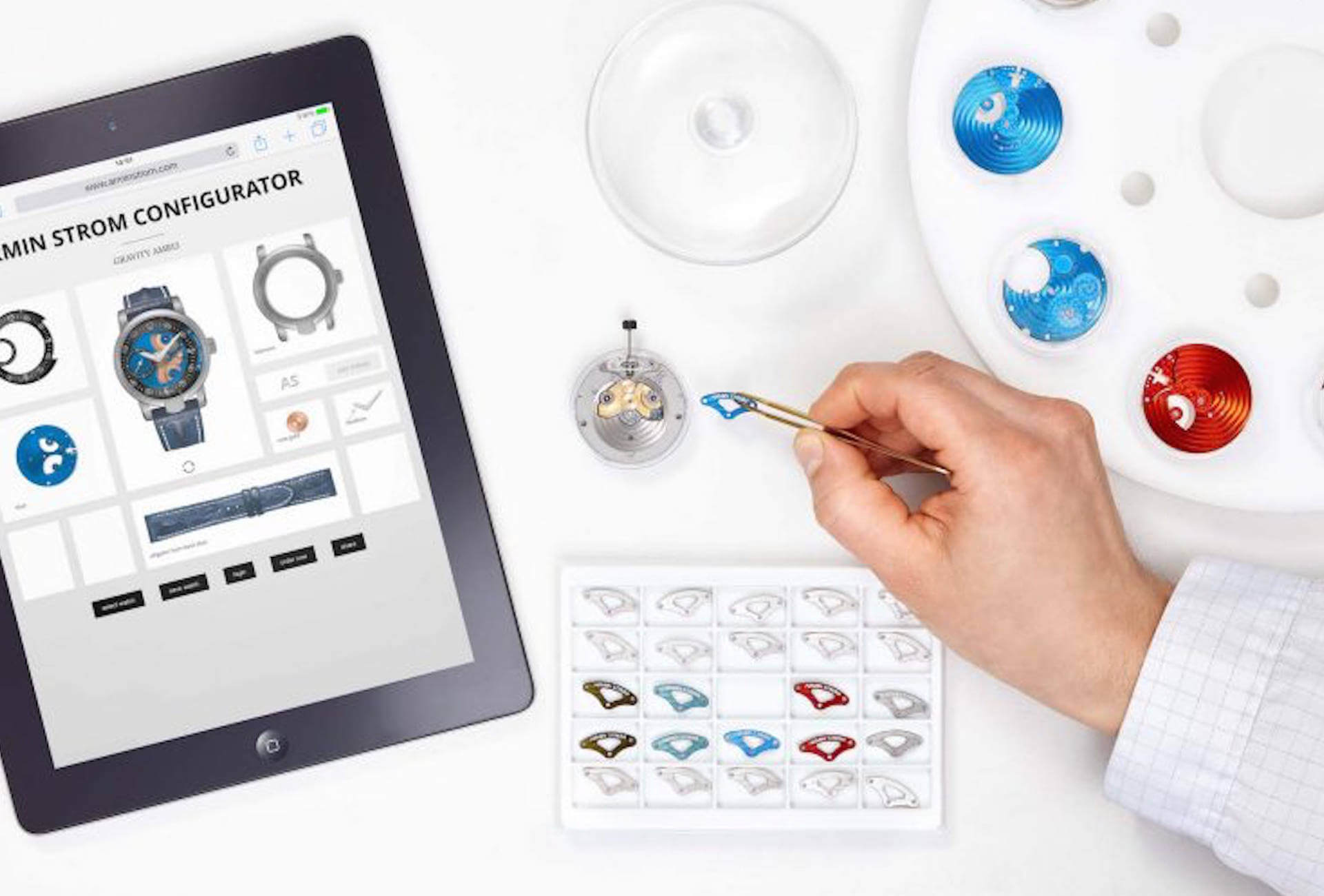 Personalizing watches: how to have it your way 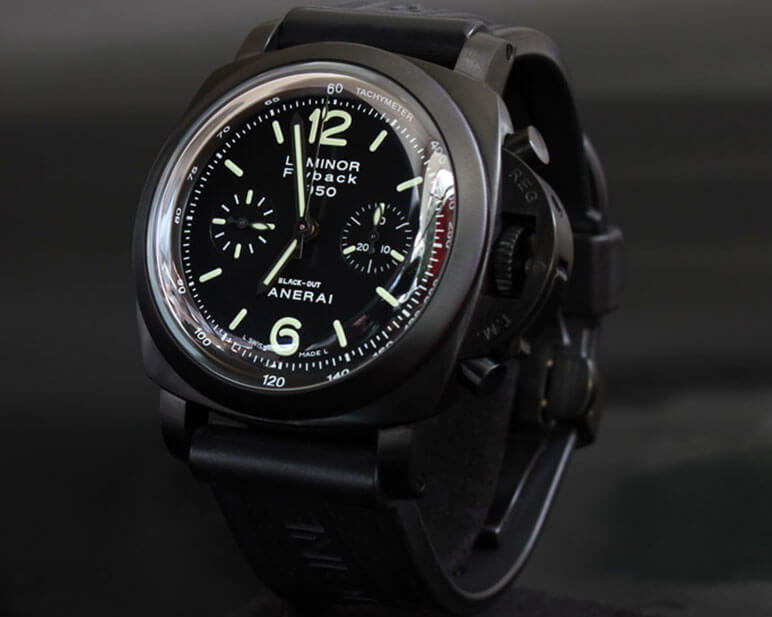 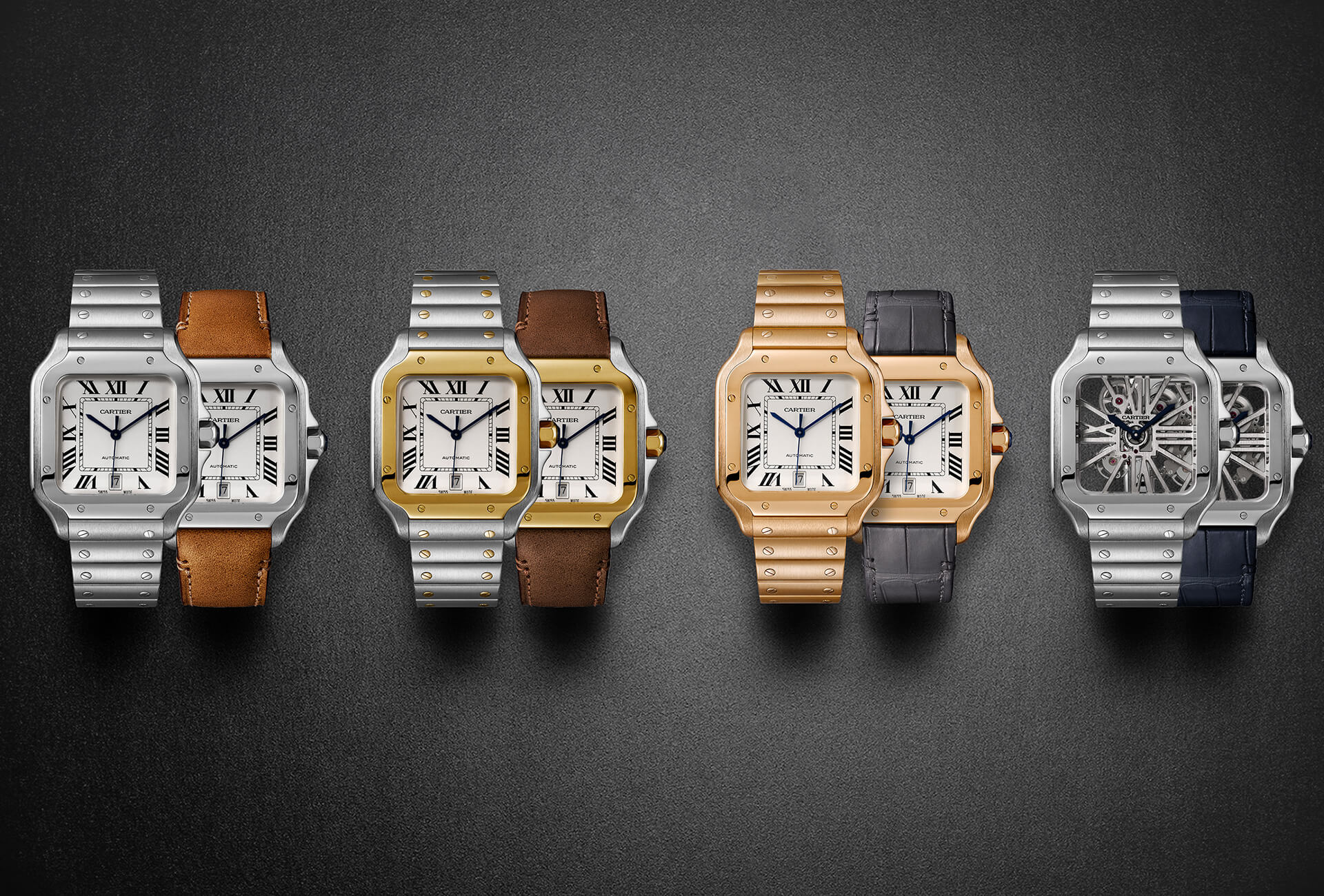