150 years ago, Germany’s watchmaking pioneers laid the foundations for a new industry in Glashütte. These proved sufficiently solid and well-planned for the town to grow into a hub of expertise – despite the vicissitudes of history.

Ernest Renan described the Hellenic fifth century BC as the “Greek miracle” – had he travelled to Glashütte, he might well have coined the term “German miracle” too. This unassuming town, tucked away in the Müglitz valley (named after the river that flows nearby), is home to some 7,000 people and a thriving watch industry. Turn any corner and the first thing you’ll see is a watch manufacturer, or a watch shop, or the local watch museum. Even the town’s one and only restaurant is called Uhrwerk (that’s “watch movement” in the language of Goethe). The few tourists that venture this far are either lost or mad about watches… and for the latter there is no denying that Glashütte must seem like heaven on earth, with a concentration of watch brands that no other German town of any size can muster: A. Lange & Söhne, Glashütte Original, Moritz Grossmann, Mühle-Glashütte, Nomos, Tutima, Union Glashütte and Wempe – together they form an economic monoculture that gives employment to some 2,000 people.

Nothing predisposed Glashütte to become a foremost centre for watchmaking.

And yet nothing predisposed the town to become a centre for watchmaking – ravaged by war and epidemics, clinging to the last of a moribund ore mining industry and vain attempts to farm the wooded mountains, by the mid-nineteenth century the population was living in grinding poverty. Nothing, that is, except the uncontained enthusiasm of the Prince-Electors and later the Kings of Saxony for scientific instruments (the Mathematisch-Physikalischer Salon at the Zwinger in Dresden is dazzling proof). Without them, Glashütte would almost certainly have remained on the sidelines of history, a small town in the shadow of the region’s capital. Ferdinand Adolph Lange (1815-1875) would decide otherwise. A watchmaker by trade, on his return, in 1841, from four years spent in Switzerland and France, he was intent on setting up his own workshop where he could put to use the experience gained with foreign makers. He convinced the royal government of Saxony to finance his project through sheer persistence, and the promise it would revive the fortunes of Glashütte thanks to the introduction of a new industry which happened to chime perfectly with the ruling class’s fascination with measuring instruments. Lange was no stranger to the court, having been apprenticed to Johann Christian Friedrich Gutkaes, royal watchmaker since 1842 whose daughter he later married. Nor was he alone in this adventure, bringing with him Adolf Schneider (Gutkaes’ other son-in-law) and his own son-in-law Julius Assmann. Together with Moritz Grossmann, the quartet was complete. 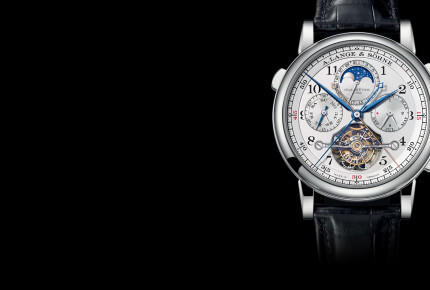 A. Lange & Söhne
In 1830, Ferdinand A. Lange has his first encounter with the watch-making profession when starting an apprenticeship with the renowned master watchmaker, Johann Christian Friedrich Gutkaes. Together with his son, he went on to build a small business into a well-known and prosperous manufactory. The brand then establishes itself as emblematic of creativity and tradition. Worldwide, people instantly recognise his creations for their clean lines and superb workmanship.
Read More

When Lange & Cie was set up in 1845, Glashütte took its place on the watchmaking map. Ferdinand Adolph Lange’s project was sufficiently watertight to not only enable the now famous Manufactures to become established, thanks to the talent of their founders, but to also spawn an entire network of suppliers that would thrive behind the scenes of the future great names in German watchmaking. Indeed, the Saxon ministry of the interior had agreed to fund Lange’s venture on condition that he would train fifteen apprentices. Rather than turning them into all-round watchmakers, Lange & Cie made each one a qualified and specialised supplier. In 1878, responsibility for training was handed over to the newly-founded watchmaking school that was soon attracting enough students from outside Germany to take Glashütte’s reputation for excellence out into the world.

Built on solid foundations, Glashütte has weathered many a storm.

Glashütte’s watch industry was sufficiently resilient and well-established to resist whatever history could throw at it, from the devastation of Germany, twice vanquished, to the Great Depression, from the runaway inflation that came in the wake of the first world war to the spoliation of its production resources by the Russians after the second, and later nationalisation of its watch companies until the collapse of communism, which could easily have sounded the death knoll for an industry that was so far behind the times it couldn’t hope to compete. Yet even after these dark years, the region was to prove its extraordinary capacity to bounce back. In its day, the VEB Glashütter Uhrenbetrieb (GUB) – a conglomerate formed in 1951 through the nationalisation and fusion of six Glashütte watch manufacturers – had employed as many as 2,500 staff and produced around 500,000 watches a year that had about as much appeal as a Soviet car. After the Berlin Wall came down, it took four years for the Treuhand (the agency in charge of privatising East German companies) to find a buyer. Who would then close it down? On the contrary: the company started anew with 72 staff. GUB is now Glashütte Original. Part of Swatch Group, it employs 750 people and its Manufacture is one of the most remarkable in the profession, irrespective of country. 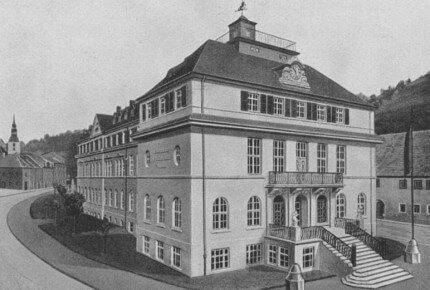 Strolling through Glashütte, not a trace remains of the trials and tribulations of the past. Since its revival in the 1990s, thanks mainly to A. Lange & Söhne, Glashütte Original and Nomos, the town has reburnished the credentials of German watchmaking. Manufacturers are expanding and new names have been attracted by the Glashütte label – a guarantee of quality awarded only if at least 50% of the value of the watch is locally produced. Germany is still their main market, but Glashütte’s watchmakers are out to conquer the world. Exactly like the original quartet, and no doubt with the same success.

tags
Back to Top 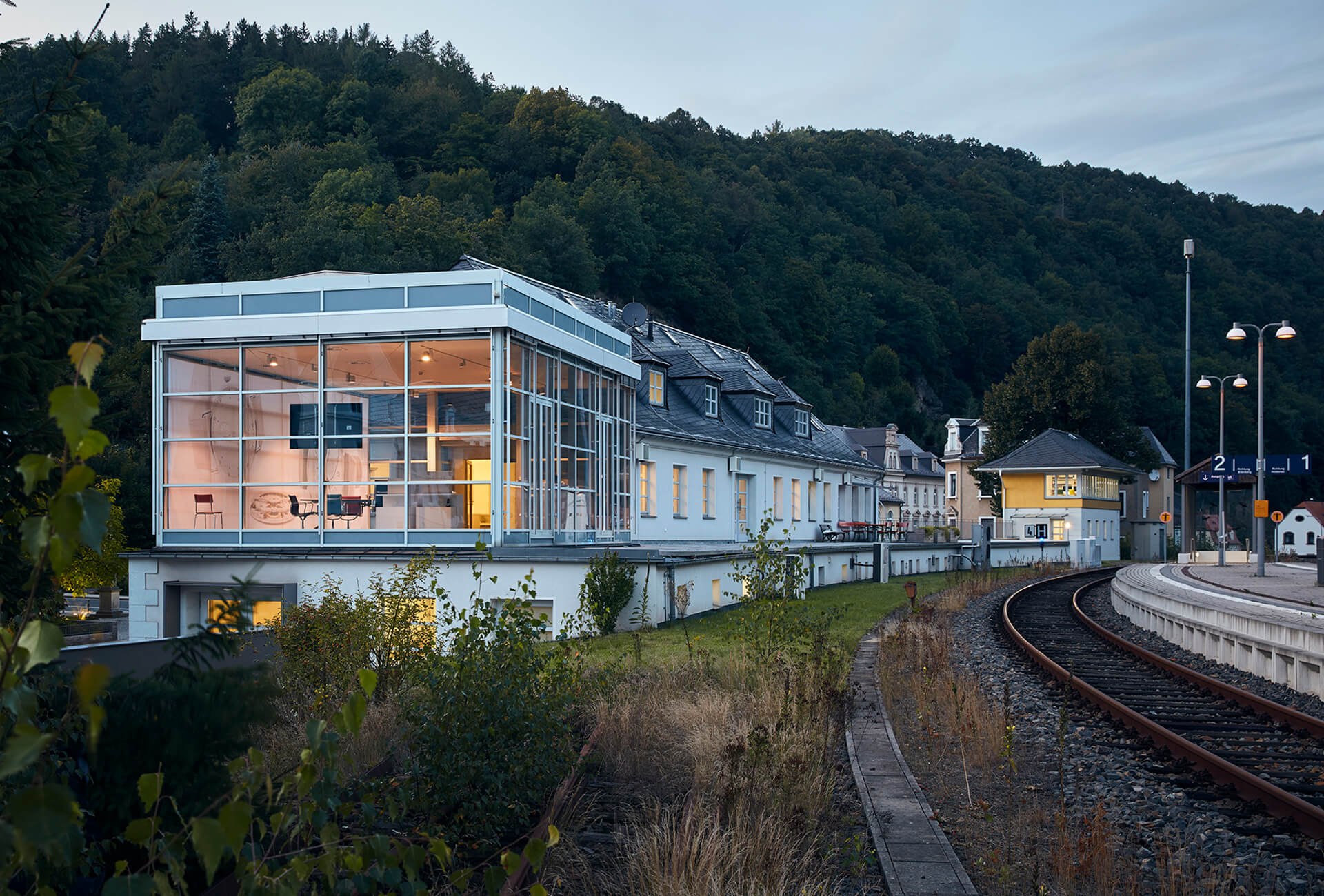 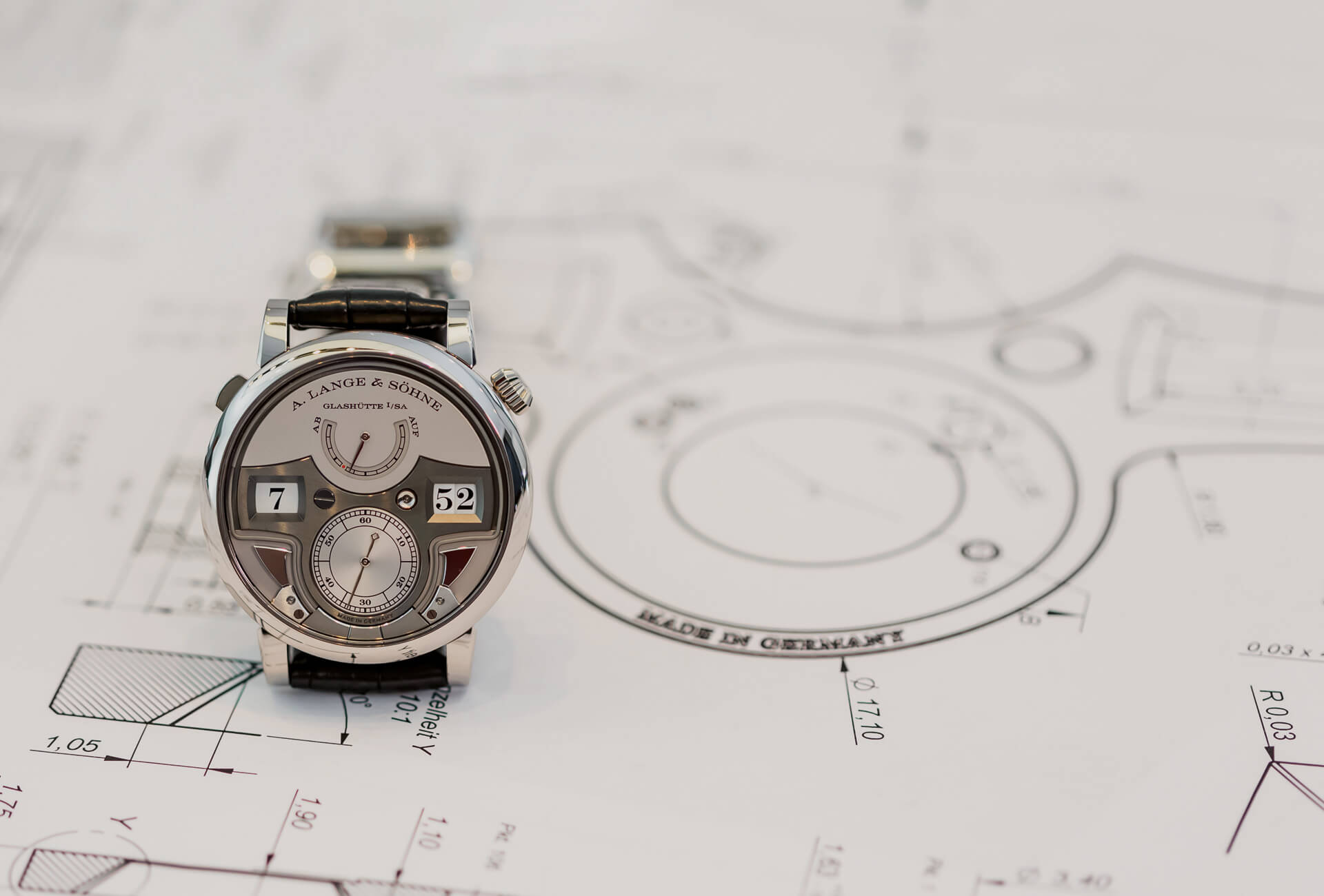