While Longines advocates elegance as a way of life, this hasn’t prevented it from implementing a strategy more akin to a battle plan, conquering fourth place among Swiss watch brands in the process. Still leading the troops after 48 years, Walter von Känel has his sights set on the next rival in line.

Type “Longines” into your favourite search engine and you can almost hear the whinnying. The fastest, strongest, fittest and, of course, most elegant equines are the true hallmark of the brand. Which is only to be expected from a company that makes no secret of its “passion for equestrian sport” – a passion that takes us galloping back through the centuries to 1878, when the Swiss watchmaker produced a chronograph engraved with a jockey and his mount. Immediately adopted in equestrian circles, it became a fixture of racecourses as from 1881, where it timed horses to the nearest second as they thundered past the finishing post. Longines has since taken its expertise in timing sporting events from the grandstand to other horse-related events: flat racing, endurance, show jumping and eventing. The brand, whose logo is a winged hourglass, is in the news all year round and across all five continents thanks to a sponsoring strategy that goes beyond equestrian sports. At Longines, horses rub withers with gymnasts, downhill skiers, tennis players at the French Open, Commonwealth Games athletes, even archers.

Nothing loud or brash, then, just a carefully-spun web of no fewer than 400 events a year, precisely orchestrated to clear principles and with the regularity of a metronome, each flying the Longines (a Swatch Group brand) colours. The brand is present on all fronts, and its marketing department is staffed accordingly. By far the biggest of the different admin departments, it employs 60 people. It joins the after-sales division, or “customer service” as it’s known – a department Longines sees as being just as powerful a marketing tool as sporting events – to form the two “big guns” which the brand uses to secure its markets. “Horse racing is an elegant sport for men and women who are spectators at the same events,” notes Juan-Carlos Capelli, Vice President of International Marketing for Longines. “This is an important point for us, as our sales are shared equally between masculine and feminine clienteles. What’s more, competitions are often held at places of historical significance, before crowds that are both local and international. Every weekend, Longines is in the media. And what’s true for horses is true for the other sports we support.”

There is clearly more to Longines than meets the eye. On the surface, the brand is an advocate of easy living; behind the scenes it adheres to an almost military strategy. It belongs to the high-tech world of sport yet its origins go back to the earliest days of contemporary watchmaking, to 1832 when a comptoir d’établissage (where watches were assembled and sold) was opened in Saint-Imier in the Swiss Jura. Its timepieces sit beautifully on women’s wrists but also live up to the uncompromising demands of deep-sea divers. Some might say this is the sign of a brand that has yet to find its way, but they couldn’t be further from the truth. Under the stewardship of Walter von Känel, a luminary of Swiss watchmaking who joined Longines in 1969 and took over the reins nineteen years later, Longines has gone from strength to strength.

But let the numbers do the talking: recent years have seen Longines confirm its ranking as the fourth highest-grossing Swiss watch brand, behind Rolex, Omega and Cartier. Sales broke through the billion and a half Swiss francs barrier several balance sheets ago, for annual production well in excess of one million units. So what’s on the cards in 2017, which happens to be Longines’ 185th anniversary? “This will probably be a record year for Longines,” beams Walter von Känel, “bringing us closer to third place! Back in the day, I distinctly recall Nicolas Hayek’s wish that Longines should be the market leader in its price category. Where are we today? Around 85% of our sales are for watches priced between CHF 700 and CHF 3,000. More specifically, 50% of our sales are in the CHF 1,500 to CHF 3,000 range, which gives us 30% of the market. So I would say it’s mission accomplished.” 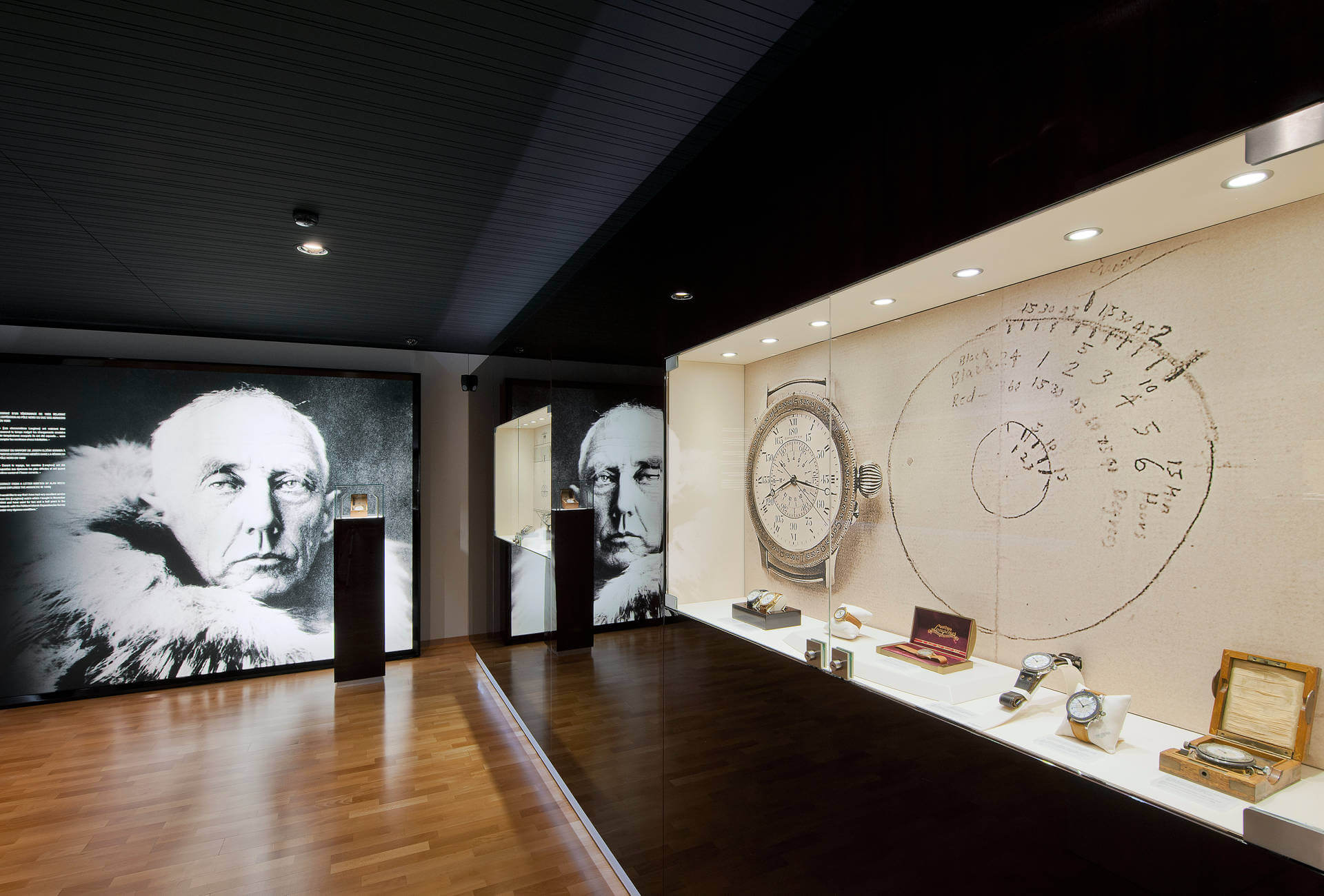 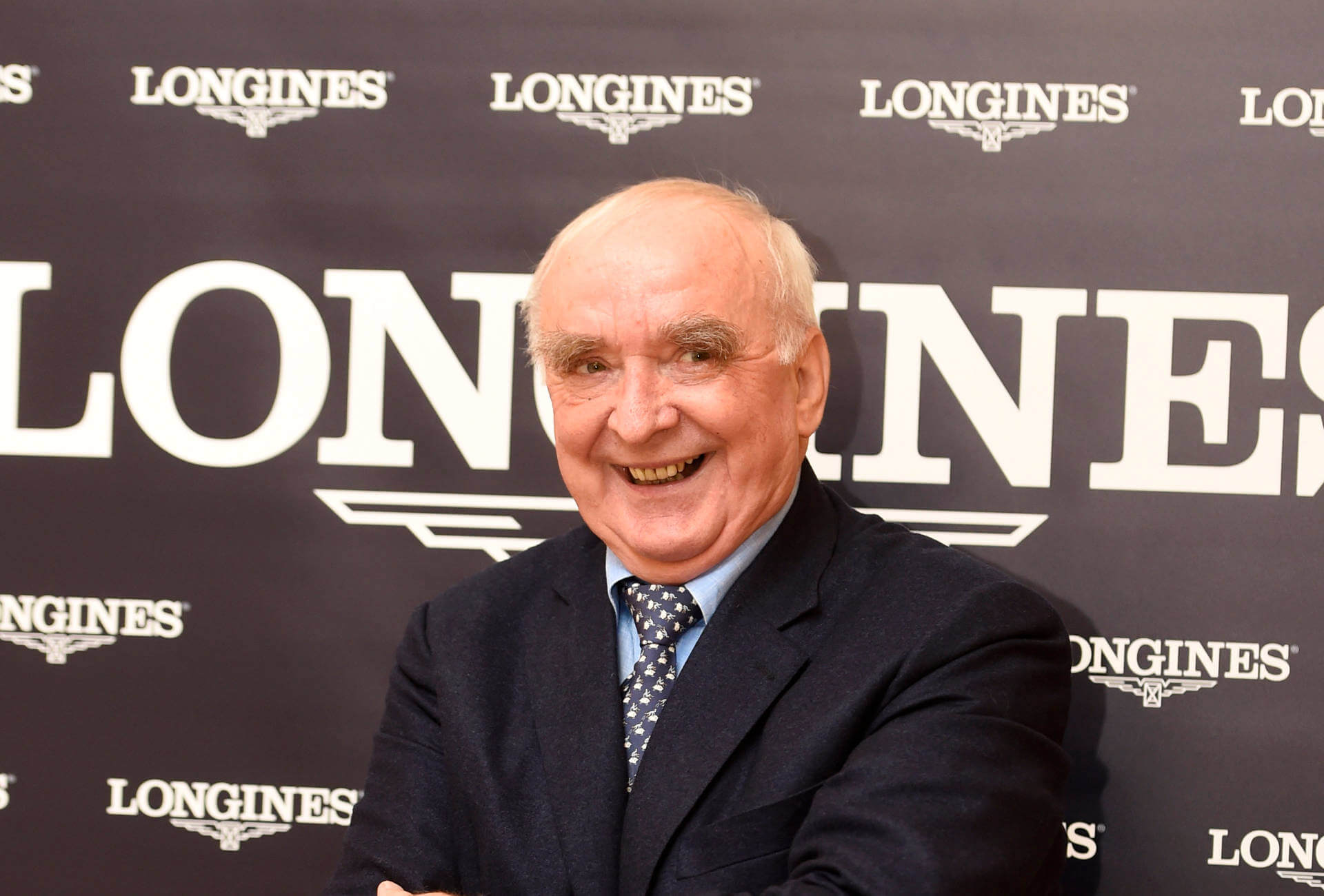